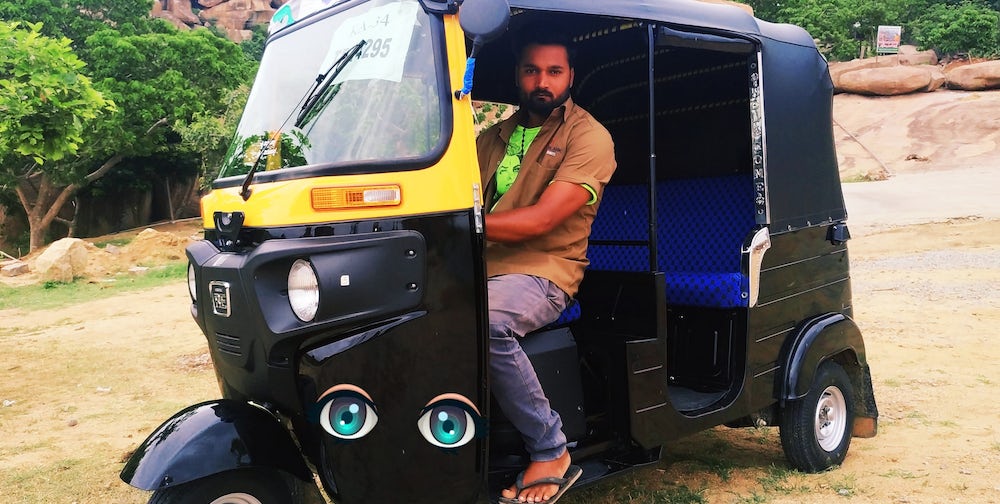 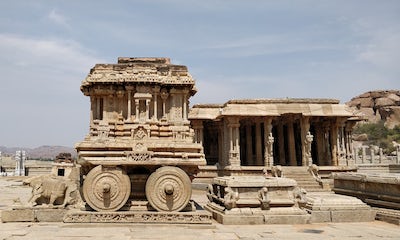 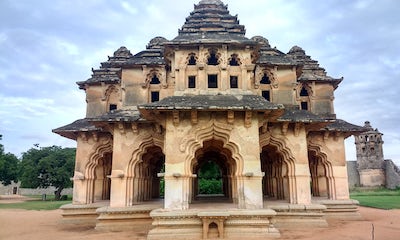 Place
Lotus Mahal Hampi
Rock:Hampi is, one of the, most beautiful and evocative of all historical sites in south india. It was established as the seat of vijayanagara empire in the mid 14th century, a time when art and architecture flourished. The city was conquered by sulthanate troops in CE 1565, pillaged for six months and, abandoned. People however continued to live in the region and worship continued in few temples. The sprawling heritage site encompasses several village settlements; the presence of these human settlements makes, hampi a living heritage Site. We believe that people living in these settlements are ans essential part of the site and anything and everything rooted by local communities add to the cultural significance of the place. Explore hampi is an attempt at buliding a tourism venture that makes locals stakeholders in its responsible development. We want to promote hampi as a living heritage site; showcase the unique culture and beauty of the regionalong with the ruins of hampi
more 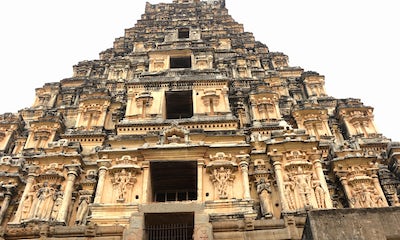 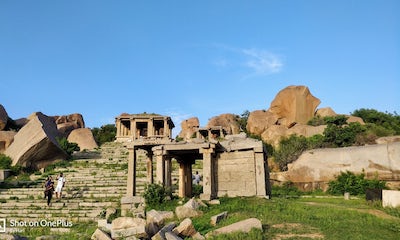 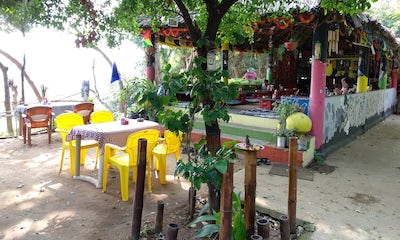 Gift from Rock. Get a discount off all experiences! 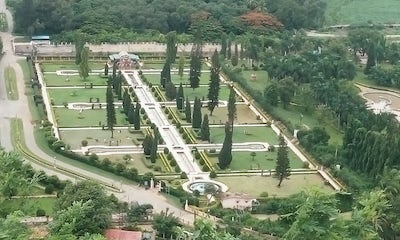 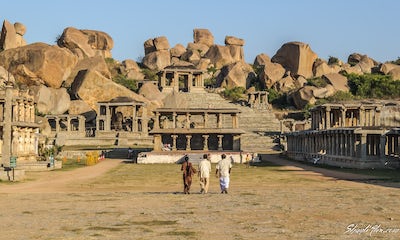