Things to do inIndia

A land as diverse in culture as it is as vast in terrain. Where the Indian ocean coastline stretches as far up as the peaks of the Himalayas and history reaches back 5 millennia.

The best travel recommendations come from locals. Check out these Wonderguides from India by locals sharing their travel tips and hidden gems.

Our top recommended experiences for India

The most popular experiences from our users visiting India. 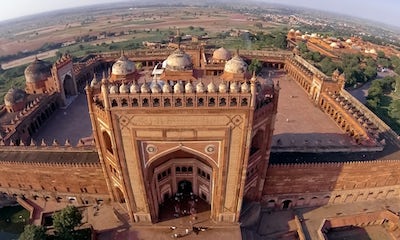 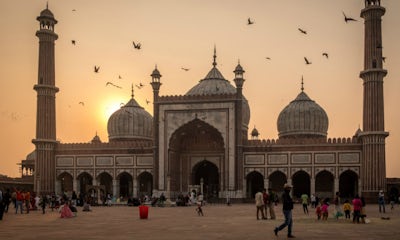 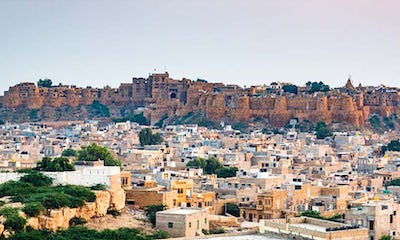 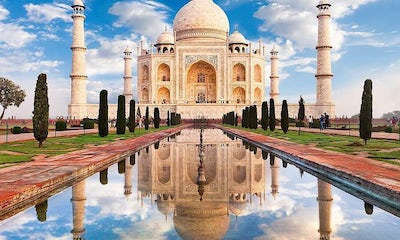 What to do in India

Discover the best experiences, tours, activites and excursions in India in one place. Read articles, travel tips and guidebooks from locals. 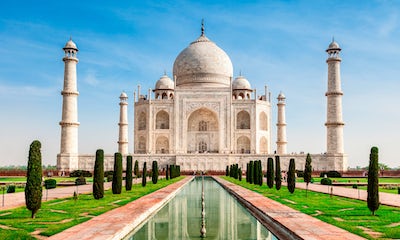 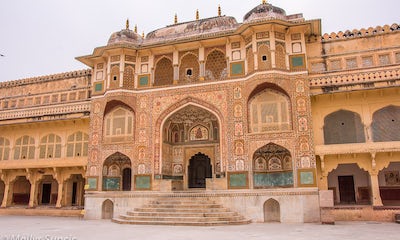 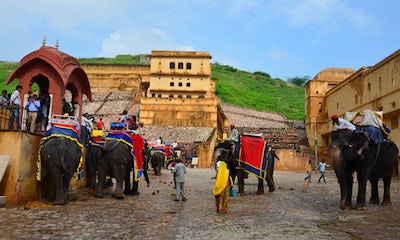 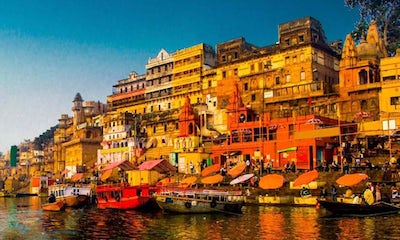 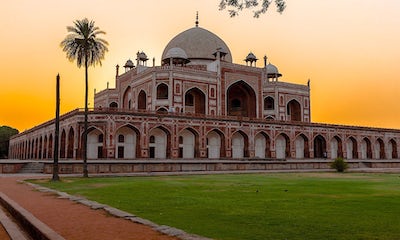 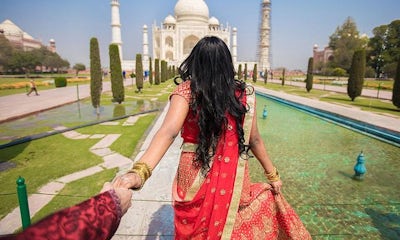 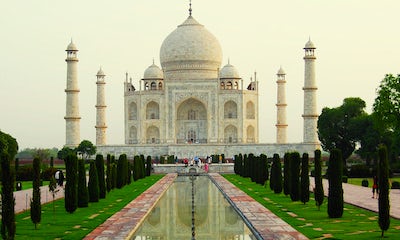 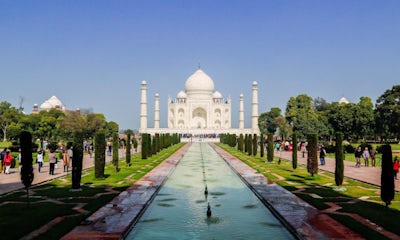 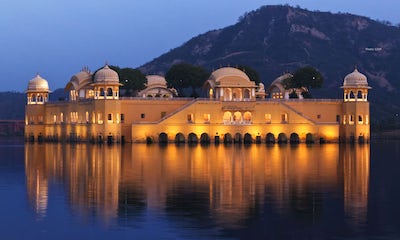 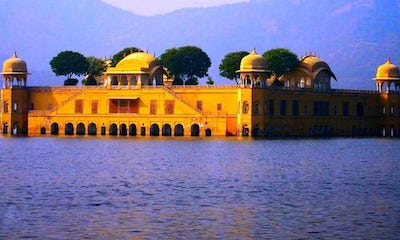 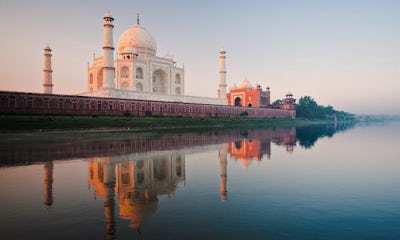 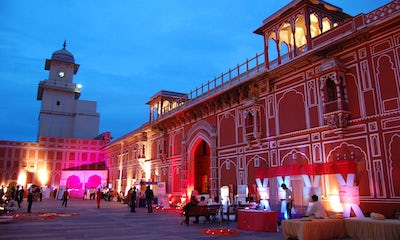 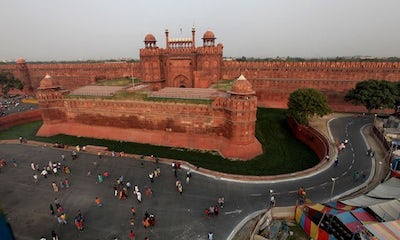 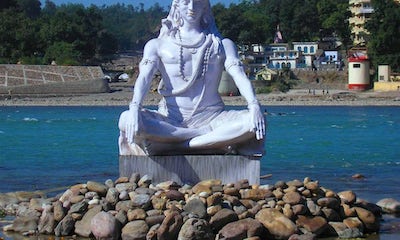 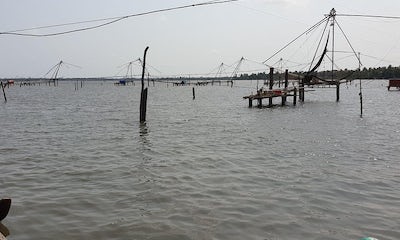 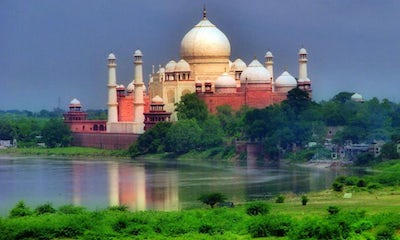 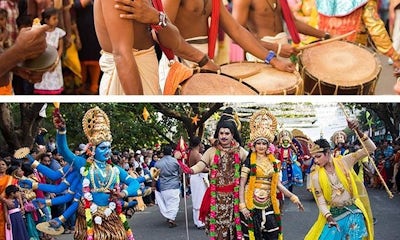 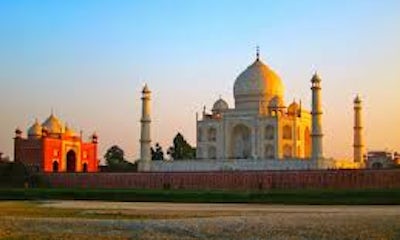 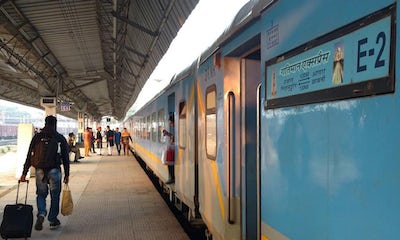 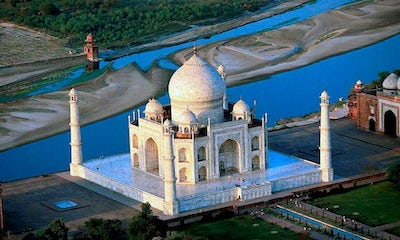 India in a nutshell

India is a large country in South Asia with the second largest population in the world. Nearly 1.4 billion people call India home, and all major religions are present throughout the country, including Hinduism, Islam, Christianity, Sikhism and Buddhism.

Despite a growing economy, the country faces many problems including overpopulation, pollution, poverty and social issues.

Why is India so popular to visit?

India attracts visitors for many different reasons. Some people travel to India in hopes of having a spiritual experience, others simply go because they want to try authentic Indian food, which varies greatly by region. There’s no doubt that India has a unique culture with fascinating customs and traditions, and many tourists are attracted to this unfamiliarity. By the way, an Indian vacation won’t break the bank so it’s certainly a good destination for budget travelers. The country also attracts dedicated yogis, who want to learn and practice in the birthplace of yoga.

Things to do in India

Chances are the first thing that pops into your head when you picture India is the Taj Mahal. This iconic mausoleum in the city of Agra is definitely worth visiting despite the large crowds that it draws in. A visit to the bustling capital of Delhi can be overwhelming to outsiders, but part of the experience is embracing the chaos. If the chaotic cities aren’t for you, you may prefer to head to one of the many national parks that are home to a number of beautiful animals such as tigers and leopards, or find your way to the beaches of Goa. Seeking total tranquility and silence? Partake in a meditation course or yoga retreat in Rishikesh.

India is a massive country with mountains in the north and beaches in the south, so the best time to visit really depends on where you’ll be visiting. Generally, people say that the best time to travel to India is between October and March. Be cautious of monsoon season which happens during the summer months, with the worst months being July and August. Summers are extremely hot in most parts of the country, but you can find some relief close to the mountains. 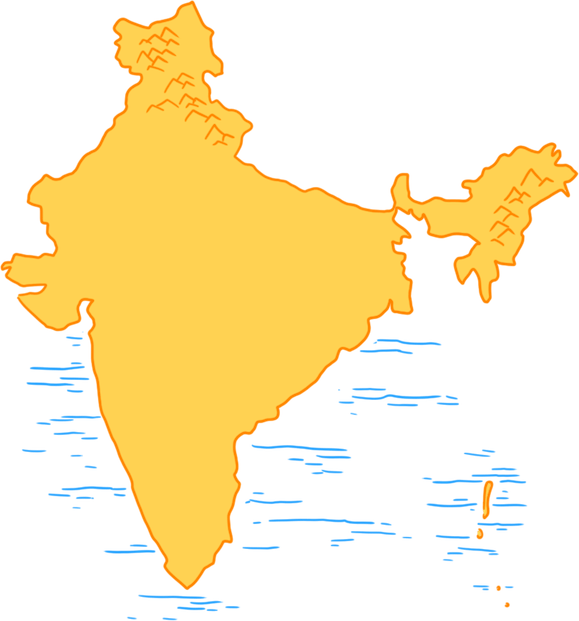