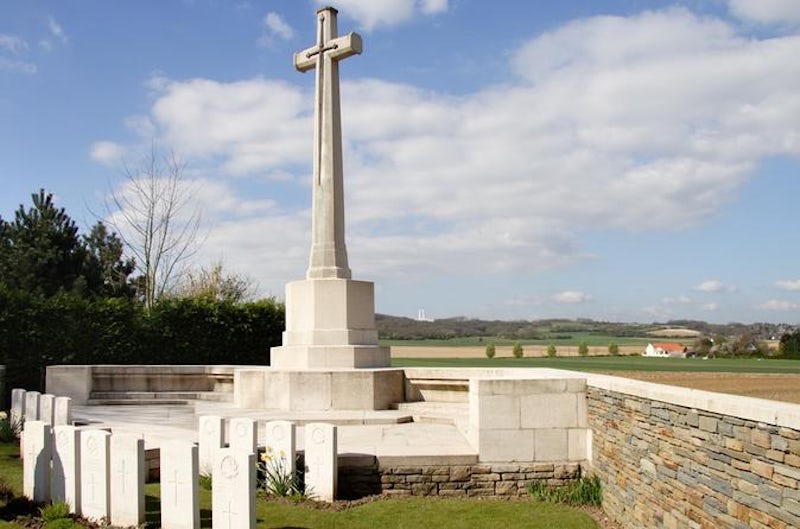 Day Tour Of The Somme Battlefields

Pay your respects to French and British military history with a full-day tour of the Somme battlefields. Walk on the sites where one of the bloodiest battles in history was fought during World War I, while learning about the battle’s causes and repercussions from your historian guide. See the Deville Wood cemetery where thousands of fallen soldiers were laid to rest, and visit several war memorials and the Historial Great War museum in Peronne.