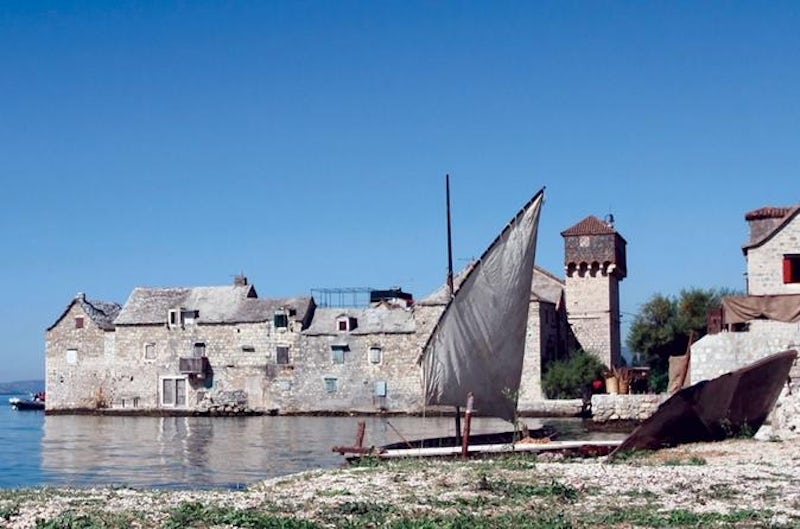 Visit Game of Thrones' season 4 locations on a daytour from Split. With only 20 minutes transport you will reach this amazing fort as well as visiting Kaštel Gomilica.

Our tour travels from Split to the spectacular and unmistakable fortress at Klis where so much Game of Thrones filming took place.

In season four, Daenerys overthrows the Meereen, the largest of the three great Slaver Cities, in this spectacular location 20 minutes north of Split. With panoramic views across the valley and Split city beneath, this imposing fort has protected the seat of many a Croatian King. Today, it’s a tranquil but spectacular place. You can climb to the top of the fortress to see where Khalisi answered ‘injustice with justice’ by nailing the city’s former rulers to crosses for hundreds to see – not for the faint hearted!

We’ll also visit Kaštel Gomilica which was the setting of the free city of Braavos. We finish the tour at Dicoletian's Roman Palace. The 1700 year old palace sees Daenery in her throne room where she trained her dragons and where "the kill your masters" scene in season 4 takes when dozens of slaves sit by the fire and decide whether they should fight for her or not.

The experience is suitable for everyone.