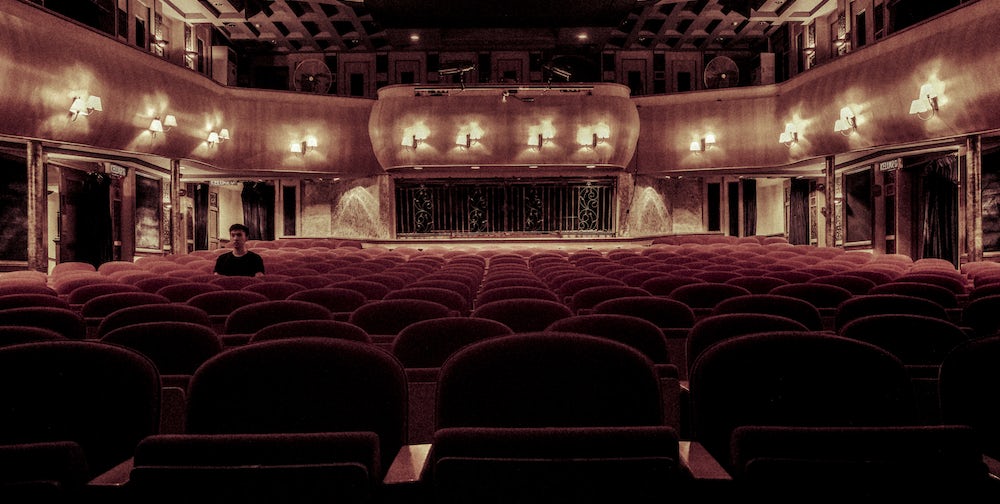 Icelandic movies to watch during your stay

Being familiar with the local culture of the place you are traveling to makes your journey much more interesting. Here's a selection of ideal Icelandic movies to watch during your stay in Iceland.

No visit abroad is complete without immersing yourself in the local culture. While Icelanders can boast the sagas, horrible food and a persistently strong literary tradition, Icelandic movies seldom get the attention they deserve. The movie industry has seen a small explosion in the past few years, partially thanks to a huge influx of large-scale Hollywood movies being filmed around the country.

In some Icelandic movies you might see an excessive foreign influence and others you might find what some might call over-stereotypically Icelandic: “A struggling farmer has to overcome the harsh conditions of his land and his own prejudices, to save his farm, his family and his pride.” (Try to think of cultural exports from Australia that don’t happen in the Outback, or Swiss ones that don’t revolve around the Alps.) Both are symptoms of an immature art, and both are very present still today. Nevertheless, many of them are genuinely good, more and more of which rise to international acclaim. In this article we have compiled some of our favorites, in no particular order:

Children of Nature is the only Icelandic film to have been nominated for an Oscar as a Best Foreign Language Film. It focuses on Þorgeir and Stella, old friends that meet at a nursing home in Reykjavík and decide to elope to their old childhood home in the northwest.

It is as much an ode to nature as it is a love story, a refreshing antidote to overblown Hollywood romances, and shows that you certainly don’t need to be 20 to be in love. Beautiful cinematography combined with an award-winning score make Children of Nature well worthy of its Oscar nod.

Rams premiered at Cannes in 2016 and was awarded the Un Certain Regard prize. It is a story of two brothers, sheep farmers, that have not spoken in forty years. When their flocks are diagnosed with scrapies they finally have to test how far they are willing to go to save their sheep, and avoid talking.

Although the slow-moving storyline eventually comes to a powerful climax, the driving force of Rams is a superb performance by Sigurður Sigurjónsson, who, somewhat surprisingly, is best known for comedy in Iceland.

As in Children of Nature the dialog is scant, and much more emphasis goes into beautiful camerawork. You slowly come to realize that the esoteric setting is only a vehicle for a more universal message about love and family.

Life in a Fishbowl gained tremendous attention when it premiered in 2014. The film, which is based on an original script, takes a closer look at people’s lives during the years before the financial crisis, which hit the country in 2008. It illustrates how Icelandic society had become socially and economically stratified through the personal story of a young single mother that is forced into prostitution to be able to pay the bills.

By a coincidence, she gets acquainted with two guys, a homeless poet and a neo-rich young guy who works in the financial sector. The stark contrast of the lives of these three people, their relationships, their morality, hopes and prospects are a snapshot of the pre-crisis society—a society that was unhappy and unhealthy despite a tremendous economic growth.

Devil’s Island became an instant classic when it was premiered in 1996. It is based on a novel by Einar Kárason which is partly based on real characters. Devil’s Island’s setting is the poorest neighbourhood of Reykjavik in the post-war years.

The main focus is on one family, living in a barrack abandoned by the US Air Force after WWII. The family experiences a great deal of suffering and personal tragedy but there is also excitement in the air. The society is changing rapidly in these years and the pervasive American influence changes the mentality and the way of life Icelanders were used to.

Some of the main characters have dreams and hopes of better lives, one of them moves to America with her husband and returns some years later, crushed and struggling with alcoholism. Others stay put, solid as rocks, while everything around them seems to be changing.

Despite the dramatic title, Angels of the Universe, is a deeply personal story. It is based on Einar Már Guðmundsson’s homonymous book, a semi-fictional biography of his schizophrenic brother, which in the book is called Páll.

Often called the “Icelandic One Flew over the Cuckoo’s Nest”, it strikes a delicate balance: It’s humorous without being dismissive of the gravity of mental illness, and dramatic without being overbearing. The unforgettable characters Páll meets in a mental hospital have become permanent fixtures in Icelandic pop-culture (Óli thinks he’s a songwriter for the Beatles, and Viktor signs checks as Adolf Hitler), and Angels of the Universe is read in schools around the country.

The sound track is also very beautiful and includes two tracks by Sigur Rós, originally written for the movie. One of them, Dánarfregnir og jarðarfarir, is a very powerful and yet little known song — it's based on an instrumental theme played when announcements on recent deaths are read on national radio in Iceland. 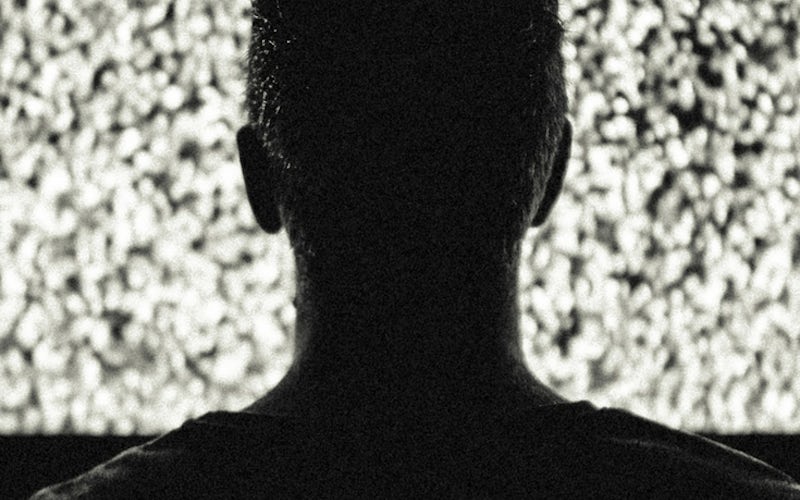 Breakfast in Reykjavík: A Guide for the Early-Morning Traveller
Story

Flybus Plus: From Airport to Hotel
Experience·$35