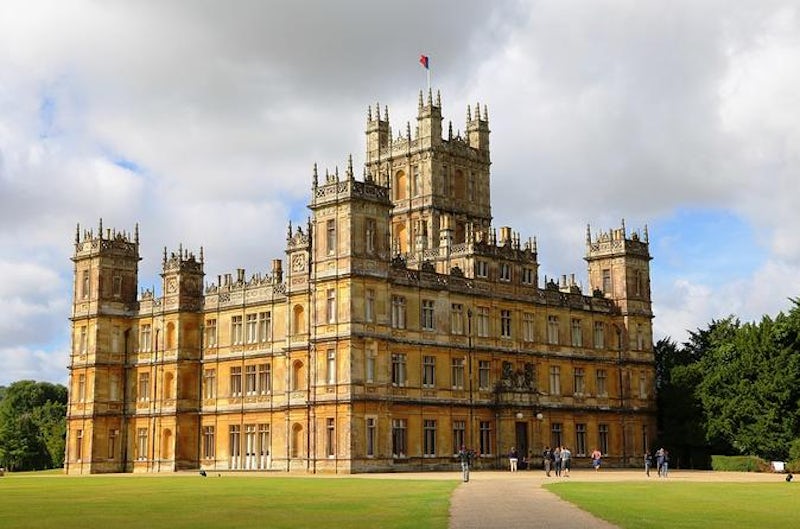 Immerse yourself in the world of Downton Abbey by visiting real-life filming locations.&nbsp; Departing from Southampton, this tour takes you to Bampton, the village featured as Downton, Cogges Manor Farm which became Yew Tree Farm, and the real Downton A

What places could we get to see?

Paint me a picture:

Meet your professional driver guide on arrival at Southampton Cruise Terminal at 8am and relax in the comfort of an air-conditional vehicle. You’ll start the day by travelling to the Oxfordshire countryside, where much of Downton Abbey was filmed. Our first stop is Bampton, a charming Cotswolds village that was used as Downton village. You will enjoy a walking tour with your guide of the villages most recognizable film sites. Then, continue to Cogges Manor Farm which was used as Yew Tree Farm in the hit British TV series. Here we will explore some of the locations featured in the film and we will enjoy a short lunch stop in the café (own expense). After lunch we continue to Highclere Castle, arguably the most famous Downton Abbey site. Immerse yourself in the world of the Crawley family as you walk around, building a picture of what real life was like here more than 100 years ago, in the era of Downton Abbey.

We then drive back to your Southampton cruise in plenty of time for your departure. Alternatively, if you have finished your cruise then we are happy to drop you off at your London hotel or Heathrow Airport for an extra fee of £75.