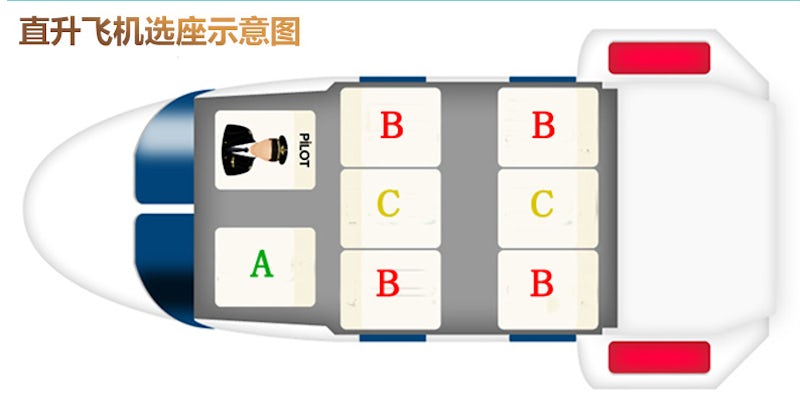 A breathtaking experience allowing you to see historical, cultural and natural beauties of Istanbul from helicopter.

Istanbul (formerly known as Constantinople) is Turkey’s economic, cultural, and transportation center, a world-famous tourist destination, and one of the prosperous international metropolises. It is located at the eastern end of the Balkan Peninsula, Boss The west bank of the southern entrance of the Prussian Strait, which strangles the entrance to the Black Sea, is a key transportation hub for Europe and Asia, and its strategic position is extremely important. Covering an area of 5343 square kilometers, the urban area has been expanded to the north of the Golden Horn. Uskudar on the east coast of the Bosphorus has also been included in the urban area, becoming a modern city across Europe and Asia.There is a strait in Istanbul-the Bosphorus Strait, also known as the Istanbul Strait. It forms the Turkish Strait together with the Dardanelles and the Marmara Sea, which separates Turkey into Asia and Europe.

Through this tour,you will overview the amazing view of Istanbul from high sky ,and it will be one of unforgettable experience of your trip to Turkey.