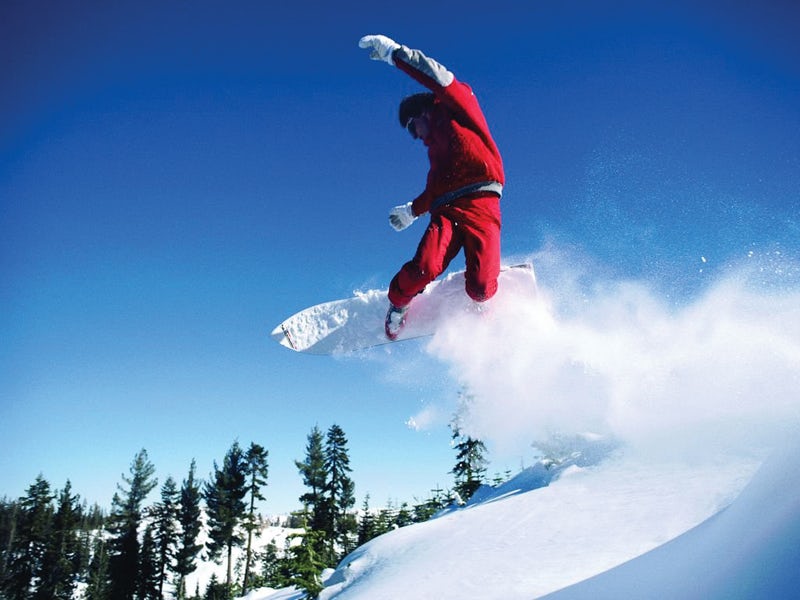 The history of Ephesus dates back to the 6th millennium BC. Selçuk Ephesus Museum is one of the most important and richest museums in Europe with only local artifacts that it owns and exhibits. In addition, it is certain that the city, which is mentioned as Apasas in the Hittite written texts, is this city. Apart from these activities, conferences and painting exhibitions opened in the museum keep the cultural life alive.