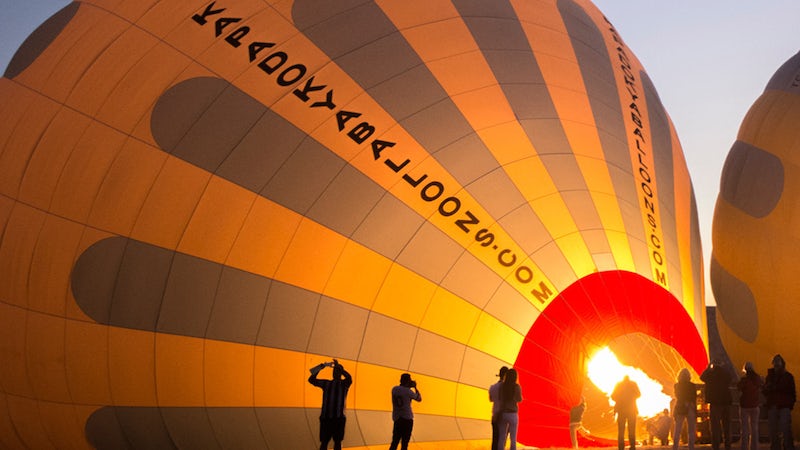 Cappadocia, thus defined, is bounded by the Taurus Mountains to the south, Euphrates River to the east, Pontus to the north, and the central saline wasteland to the west. The extent of the specific scope is difficult to determine. Strabo was the only classical writer who specifically described the situation in this area, but he exaggerated the area of ​​Cappadocia; it is now known that Cappadocia is about 400 kilometers from east to west and only 240 kilometers from north to south. .

With our tour ,you would enjoy the "moon " of the earth ,and make your Cappadocia trip more exciting and colorful .