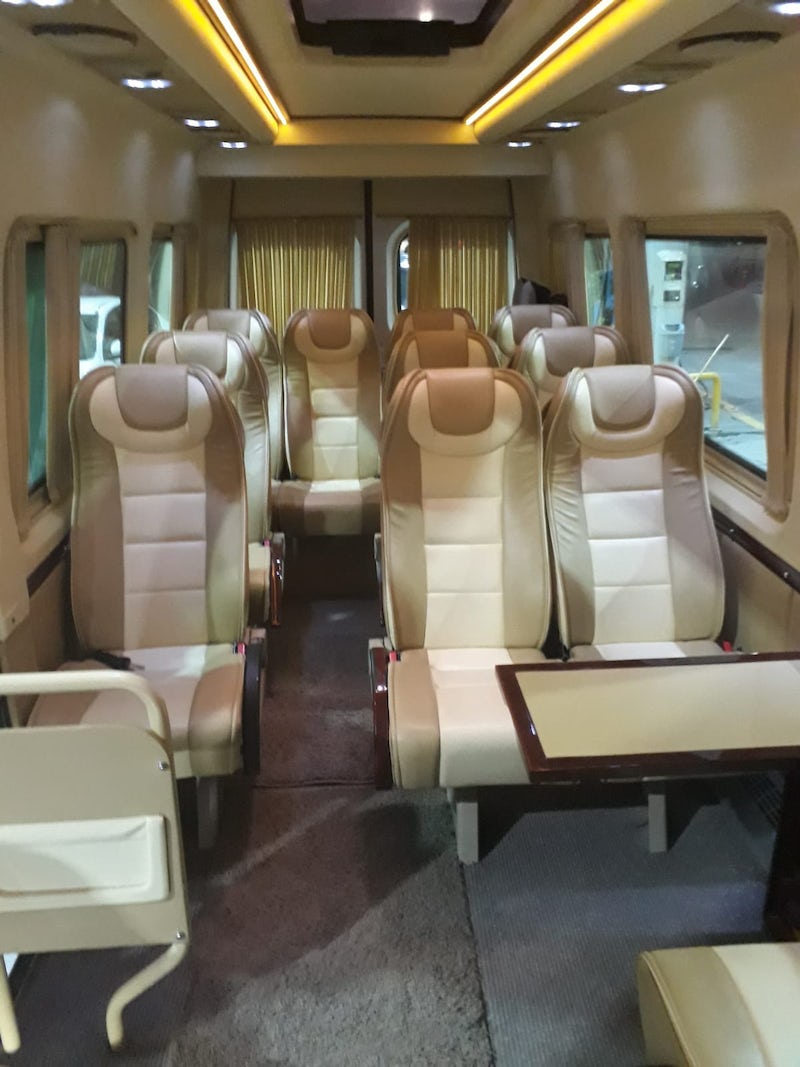 Istanbul - Cappadocia - Konya - Pamukkale - Ephesus - Istanbul. - 7 nights & 8 days - Domestic flights from Istanbul to Cappadocia and from Izmir to Istanbul are included. Fully guides in 3 star hotels .This is the best program to visit popular highlight

Day 1 : Arrival to Istanbul**
Welcome to Turkey. Arrival at Istanbul Airport or to Sabiha Gokcen airport. Meet, assist and transfer to hotel. Its original name is Byzantium then Constantinople. It is a most fascinating city, which actually crosses two continents Europe and Asia. It is a city of amalgamation of bazaars, minarets, mosques, churches, palaces, and restaurants catering to every one’s taste, museums, customs and twelve million people.Overnight stay in Istanbul

Day 2 : Full Day Istanbul Tour (Breakfast)
09.00 a.m. After breakfast pick up from hotel and our journey begins in Istanbul, the only city in the world situated on two continents. Byzantium, Constantinople, Istanbul – its three names span more than 2600 years, nearly 1600 of them as the capital of two of the greatest empires the world has known, Byzantine and Ottoman. We visit the Topkapi Palace , Hagia Sophia , Blue Mosque and Hippodrome , where chariot races and the Byzantine riots took place. Visit the Grand Bazaar for shopping. Overnight in Istanbul.
Please note that Grand Bazaar is closed on Sundays. Spice Market will be visited on Sundays instead of Grand Bazaar.

Day 3 : Istanbul to Cappadocia by flight – Cappadocia Tour (Breakfast – Dinner )
Early morning pick up from hotel and transfer to Istanbul airport for flight to Cappadocia . Arrival to Cappadocia. Our Tour guide will meet you at the airport and start for Cappadocia tour. First meeting with Cappadocia, visiting Three Sisters Fairy Chimneys in Urgup which are the most popular and seen on advertisements… That’s why people carved some pigeon houses to keep them in certain places. You will see that the houses for the pigeons are like the houses for the people. Then we descend into the center of the earth in the Kaymakli Underground City one of the largest and the deepest of 200 others in Cappadocia. After the tour program transfer to your hotel

Day 4 : Full Day Cappadocia Tour (Breakfast – Dinner )Optional Hot Air Balloon Experinece
In the morning, first meeting with the lunar landscape of Cappadocia: rock formations beyond belief in Devrent valley ; a journey in the past with its troglodyte houses, visit to Pasabag “fairy chimneys ” where the voice of wind mixes with the “songs of fairies” near Zelve.
Lunch in Avanos , center of terra cotta work of art since 3000 BC and a demonstration in a traditional pottery workshop. Afternoon, visit the famous Goreme Open Air Museum and see the best examples of Byzantine art in Cappadocia in rock-cut churches with frescoes and paintings (10th to 13th century). Continue to Uchisar Rock-Castle to have a panoramic view of the valleys of Cappadocia. After the tour program transfer to your hotel. Stay overnight in Cappadocia.

Day 5 : Cappadocia – Konya – Pamukkale (Breakfast – Dinner )
Early departure for Pamukkale. On the way visit to the 13th century Seljukian masterpiece Sultanhan Caravanserai and arrival in Konya.. After visiting the Mausoleum of Mevlana , the world-wide famous mystic, Drive to Pamukkale and overnight in a Thermal Hotel in Pamukkale. Swim in thermal pools till 22.30

Day 6 : Pamukkale – Kusadasi (Breakfast – Dinner )
In the morning visit to the ancient Hierapolis with the Theatre, Apollo Temple and magnificent Necropolis, the graveyard. Then drive to Kusadasi and overnight.

Day 7 : Kusadasi – Ephesus – Istanbul by flight (Breakfast )
First visit the Artemis Temple where is one of the seven wonders of the Ancient World. Continue to Ephesus , Walk through history along marble streets lined with wonderful public buildings, among them The State Agora, Odeon, Memnius Monument, the Temple of Domitian, , Polio Fountain, Curetes Street, The Trajan Fountain, The Baths of Scholastica, Hadrian Temple, Latrina, Celcus Library, the gate of Mihridates and Mazues, Commercial Agora and The Grand Theater are two of the most impressive buildings in Ephesus. Grand theatre was built in 3rd century B.C and it was later expanded to 24.000 spectators by the Romans in the 1st century A.D.After Ephesus, Visit House of Virgin Mary. This house is located on the Aladag Mountains 5 miles from Ephesus. At the third Ecumenical Council of 431 in Ephesus, it was claimed that Mary came to Ephesus with St. John in 37 A.D. and lived there until her death in 48 A.D. After the discovery of the house, the Archbishop of Izmir declared it a place of pilgrimage in 1892. On July 26, 1967, Pope Paul VI visited this place and prayed here.
After Ephesus tour Drive to Izmir airport for our flight back to Istanbul. Arrival to Istanbul, met by our representative and transfer to the hotel for overnight

Day 8 : Home (Breakfast)
after breakfast check out from the hotel and private transfer to Istanbul airport for your flight back home.
The end of our services