Glistening beaches and glittering temples. Thailand is a destination where one can find fun or solitude, tranquility or festivities, history, culture, food and endless smiles.

The best travel recommendations come from locals. Check out these Wonderguides from Thailand by locals sharing their travel tips and hidden gems.

Our top recommended experiences for Thailand

The most popular experiences from our users visiting Thailand. 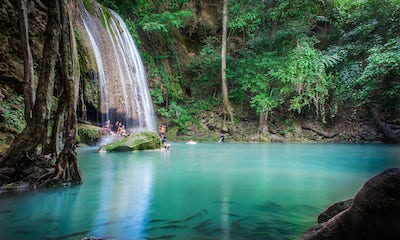 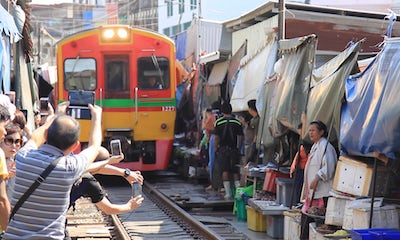 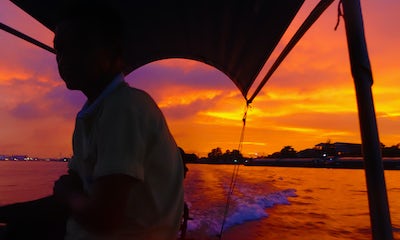 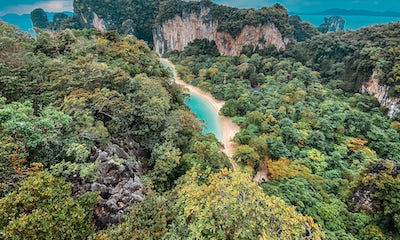 What to do in Thailand

Discover the best experiences, tours, activites and excursions in Thailand in one place. Read articles, travel tips and guidebooks from locals. 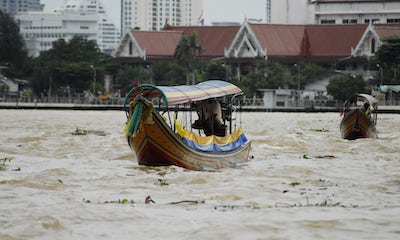 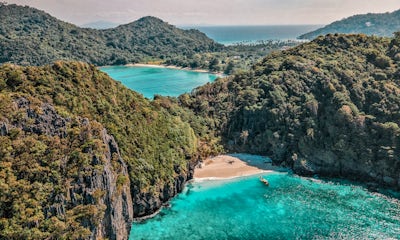 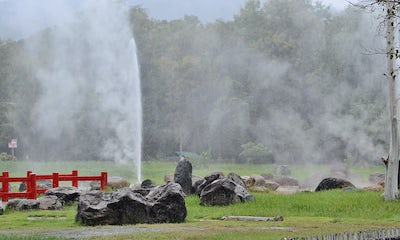 $ 168
Experience
Dip In Hot Spring And Relaxing By Thai Massage 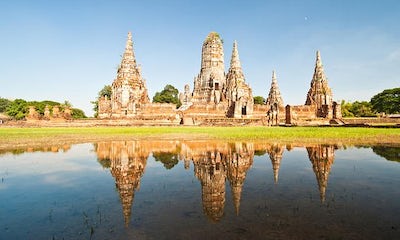 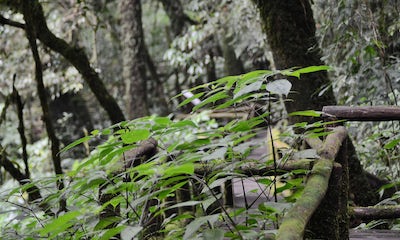 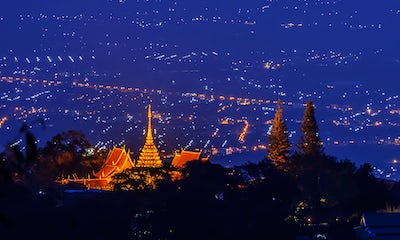 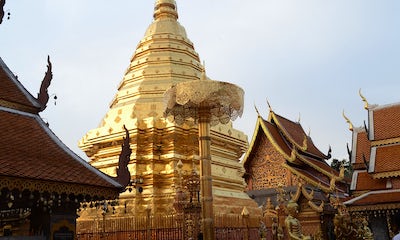 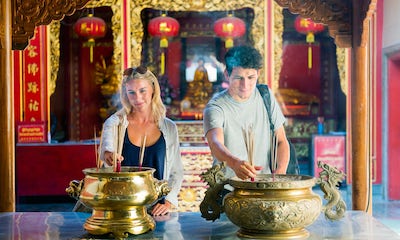 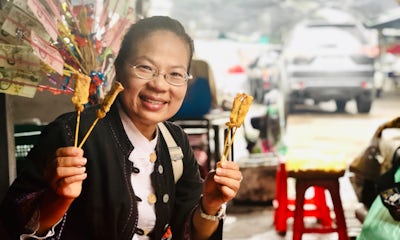 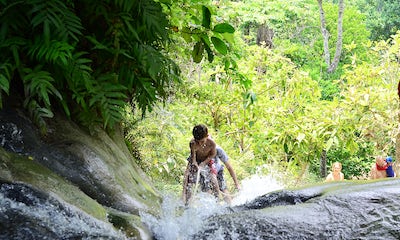 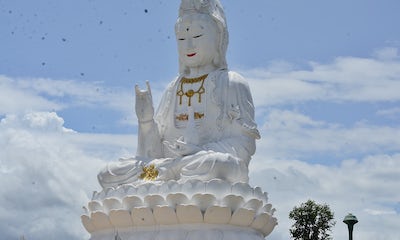 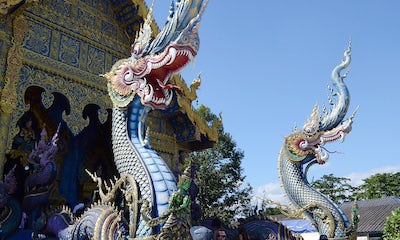 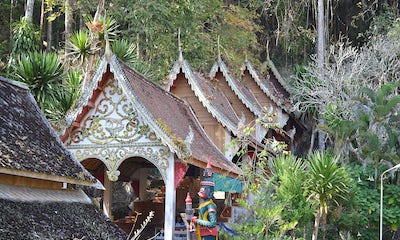 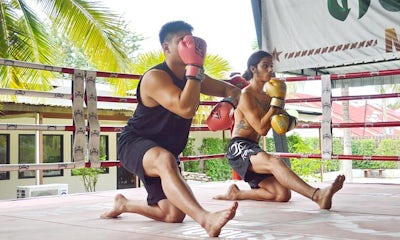 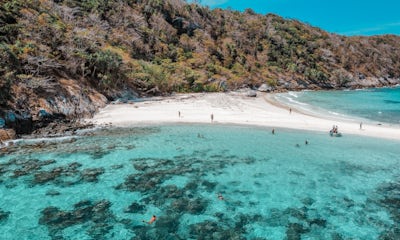 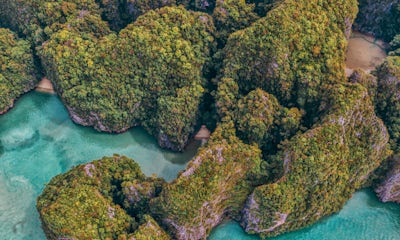 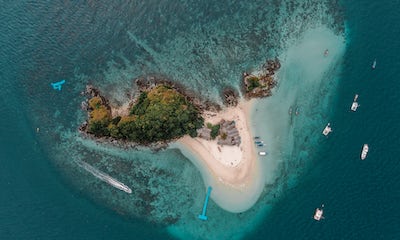 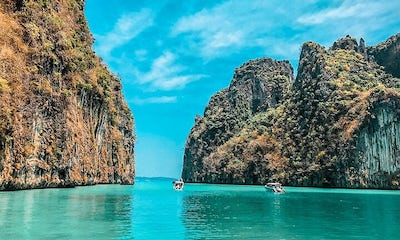 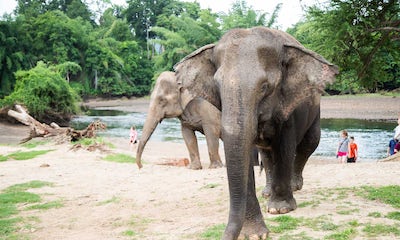 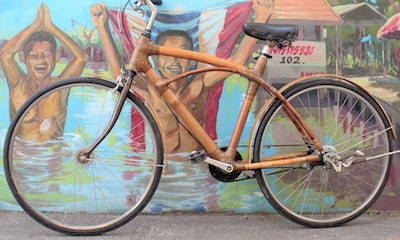 Thailand in a nutshell

Thailand is located in Southeast Asia with coasts on the Andaman Sea and the Gulf of Thailand. Up until 1939, the country’s name was Siam, which means land of the free.

Buddhism is the most practiced religion in the country, though there are millions of Muslims that live in the southern part of the nation. The country has a constitutional monarchy, meaning the king leads the country.

Why is Thailand so popular to visit?

Thailand is a popular destination amongst backpackers, budget-travelers and solo travelers. But it certainly has aspects that are appealing to couples and families, with a wide variety of accommodations from luxury resorts to boutique hotels and beyond. The country is probably most famous for its incredible beaches and islands that fill with young tourists during the full moon parties. Thailand’s cuisine is another huge draw, specifically its Michelin-starred street food. Other tourists go for the wildlife reserves and national parks.

Things to do in Thailand

While you may be tempted to head straight for the beaches, don’t miss out on the bustling capital city of Bangkok with its famed street food. See how kings lived at the opulent Grand Palace and then go the spectacular temple, Wat Arun Ratchawararam. Take a boat ride through the canals and make a pitstop at one of the many floating markets. If you’re an animal lover, you can’t miss out on Elephant Nature Park in Chiang Mai. It’s a reserve and rehabilitation center that gives visitors the opportunity to walk amongst these beautiful giant creatures. Check out the limestone cliffs of Phang Nga Bay and then discover the rest of the country's beautiful islands including Ko Phi Phi Le, Ko Pha-ngan and more.

Thailand doesn’t experience all four seasons, instead it has three seasons: the cooler season, the hotter season and monsoon season. It’s best to avoid visiting in the country during monsoon season, which runs from July to October. In general, the best time to travel to the country is during its cooler season, which is from November to February. The country can get quite hot from March to May, but if you’re near some water it might not be so bad. 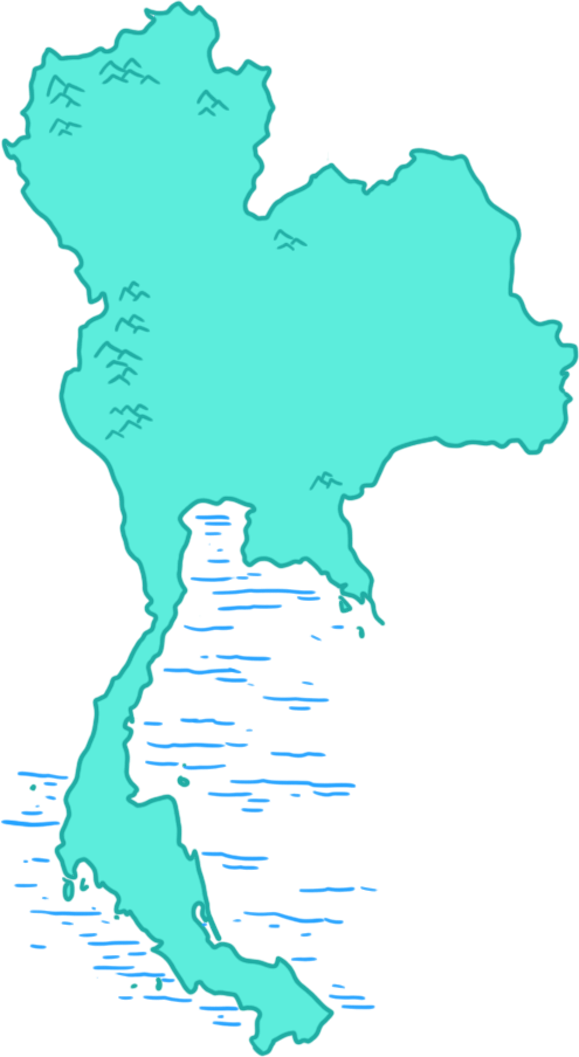