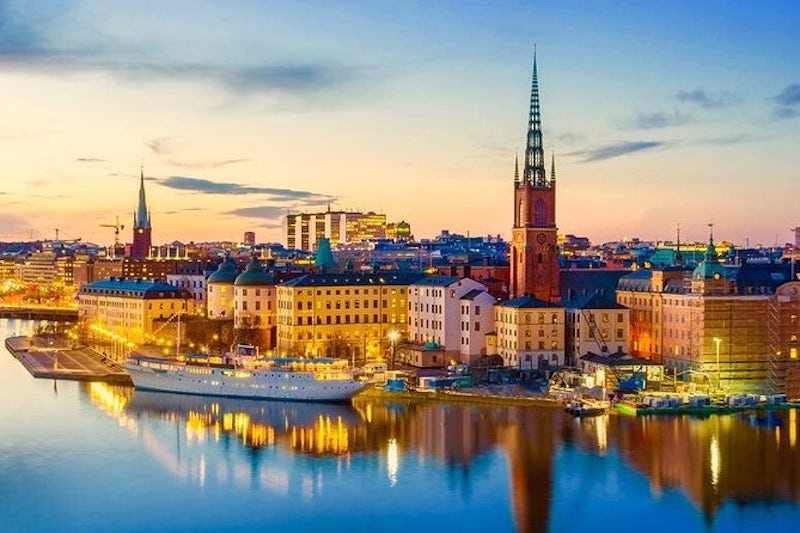 See the whole of Stockholm in 3 hours. This extensive bus tour takes you through all the parts of Stockholm city. We take you the most famous buildings and views with our modern, air conditioned Panorama bus.

Often called the "Venice of the North", Stockholm lies on a number of islands and peninsulas at the outflow of Lake Mälar into the Baltic, which forms a deep inlet. The charm of its setting lies in the intermingling of land and water; the skerries fringing the coast, the crags rearing up from the sea, the intricate pattern of waterways encompassing the city. The Swedish capital has no less then three distinct UNESCO World Heritage sites: Birka, Drottningholm, and the Woodland Cemetery. In addition, world-class museums, theaters, galleries, and the Nobel Institute await. Travel to the most famous buildings and views over the city. Visit city districts and famous sights such as Stockholm City Hall, The Royal Palace, Östermalm, Gamla Stan (Old Town), Långholmen and The Royal Djurgården are all parts of this tour. During this tour you will get to know Stockholm and the history of the city.