A Nordic oasis. See beauty and feel warmth as you move from cities brimming with design, fashion & culinary wonders to archipelagos of majestic fjords to the vast and magical terrain of Lapland.

The best travel recommendations come from locals. Check out these Wonderguides from Sweden by locals sharing their travel tips and hidden gems.

Our top recommended experiences for Sweden

The most popular experiences from our users visiting Sweden. 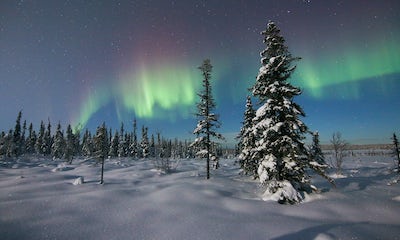 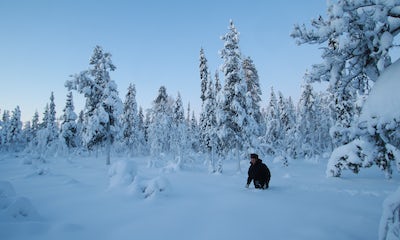 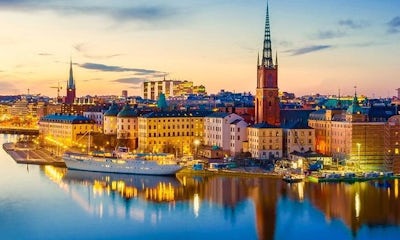 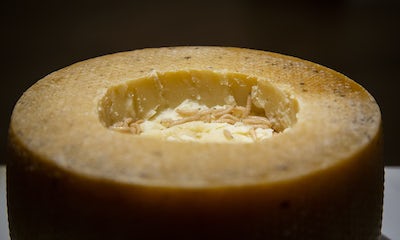 What to do in Sweden

Discover the best experiences, tours, activites and excursions in Sweden in one place. Read articles, travel tips and guidebooks from locals. 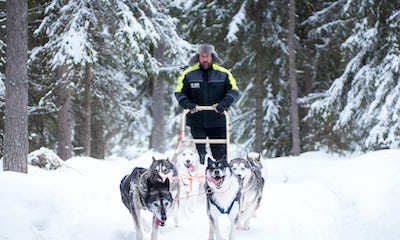 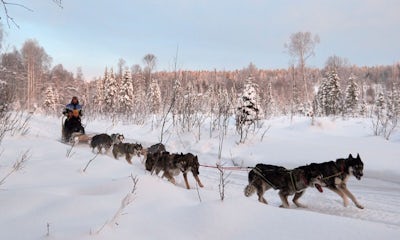 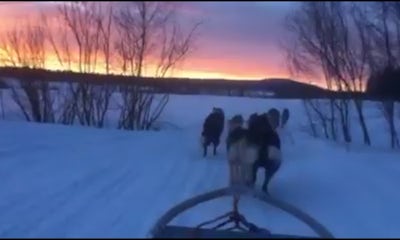 $ 471
Experience
Dogsledding At Night (Drive Your Own) 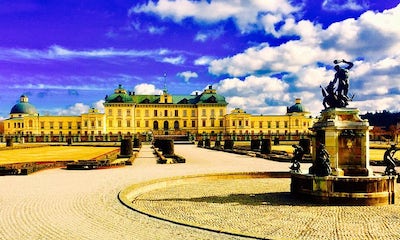 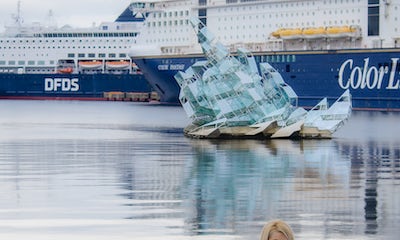 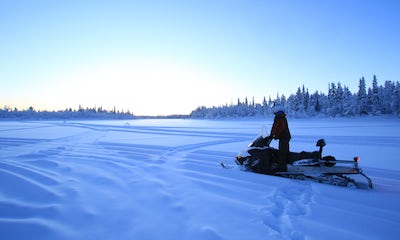 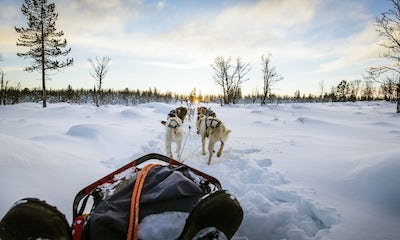 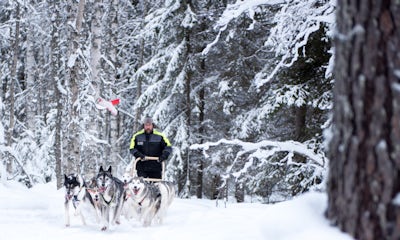 Sweden in a nutshell

Sweden is a Scandinavian country sandwiched between Norway and Finland. While the country is a member of the EU, it does not use the euro and instead uses the Swedish krona. Stockholm is the capital of Sweden and the official language is Swedish.

The country boasts one of the lowest unemployment rates in Europe, a strong economy and citizens enjoy an extremely high quality of life. In part due to the welfare system that gives Swedes access to publicly-funded health care, elderly care, education and more.

Why is Sweden so popular to visit?

Sweden is a popular destination for tourists that want to experience Scandinavian culture. It’s often bundled together with the other Scandinavian countries to make one grand trip. Much like its neighbors, Sweden is a popular spot to enjoy the outdoors. Visitors enjoy roaming through the country and uncovering the many lakes, forests and mountains that occupy the land. It’s also one of the few countries where you can experience the midnight sun and the northern lights, two of nature’s most fascinating phenomenons.

Things to do in Sweden

Sweden is all about outdoor adventure. In the summer, kayak through the Stockholm archipelagos, ride a bike along Kattegattleden or go fishing at Lake Vänern. In the winter, do a snowmobile safari through the Arctic Circle, ski at Åre or try nordic skating on Lake Mälaren. Lapland is Sweden’s northernmost region and in the winter it’s home to the best northern lights viewing spots and snow-covered trees. Admire the colorful houses that occupy Stortorget, the oldest square in Stockholm, hike around Nacka nature reserve and then take a dip in Hellasgården’s sauna. Don’t leave Sweden without trying Smörgåsbord, which is a sort of Swedish buffet serving up both hot and cold Swedish dishes.

Sweden sees the most tourists in the summer months from June to August. The country comes alive during this time with help from the everlasting sunshine, music festivals and open-air parties and events. Not to mention it’s the best time to enjoy hiking and other outdoor activities. The winter has its perks too, with a number of snow-related activities available and the appearance of the northern lights. 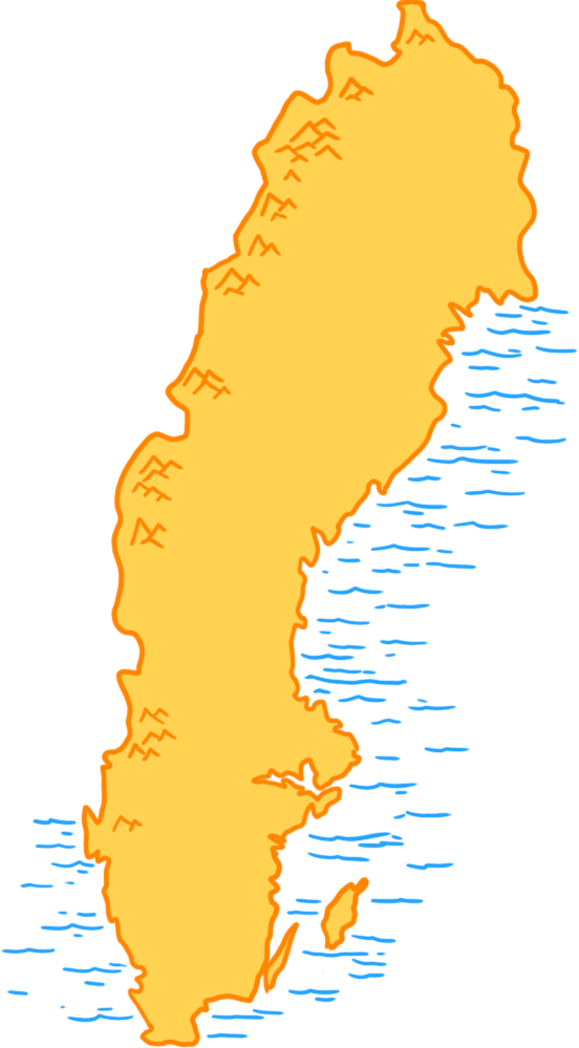