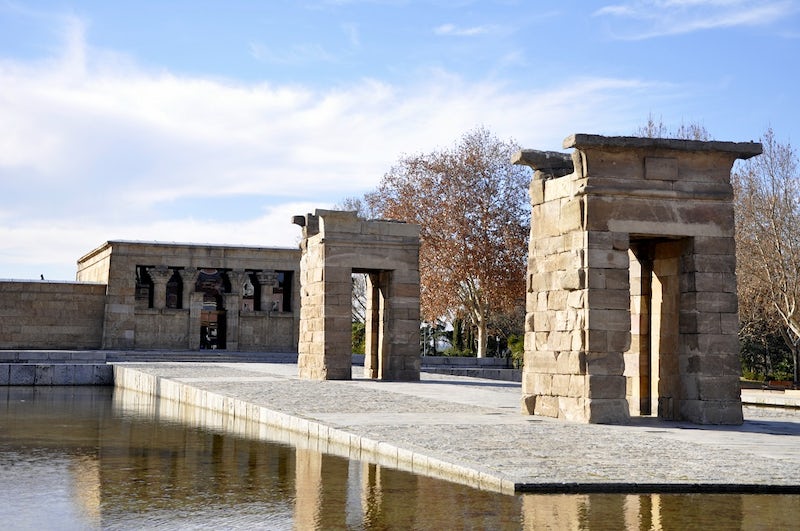 8 D | Self-drive| From Madrid to Sevilla

Immerse yourself in the spirit of Spain over eight days travelling from Madrid in the centre to Seville in the southwest during this memorable self-drive tour. Travel deep into the country’s Roman and Moorish heritage, exploring the lands of the ancient kingdoms Castile and Al-Andalus, as you journey back in time to the medieval mix of Christian, Muslim, and Jewish faiths. Visit some of the world’s most dazzling palaces and awe-inspiring churches, synagogues and mosques, admire the works of great artists and behold magnificent monuments that have withstood the ravages of time.

Madrid: Visit Europe’s largest palace and the Reina Sofia Museum, where Picasso’s harrowing Guernica is among the masterpieces on display.

Toledo: Get closer to the spirit of El Greco while wandering around the ancient streets of this beautiful city and admiring its historic churches and medieval synagogue.

Granada: Stroll the mesmerising streets of Granada, and be dazzled by the jewel in Andalusia’s crown, the Alhambra.

Seville: Explore the elegant capital of Andalusia, visiting the world- famous Plaza de España, the former royal palace, and cathedral, as well as strolling through its old Jewish quarter.

Comfortable and light clothing is the most suitable for travelling in Spain and Andorra though a warm jumper and jacket are advisable in the cooler months. Visitors should not wear sleeveless shirts, shorts, short skirts or skimpy clothing when visiting religious or official buildings. Sun protection, sunglasses, a hat and mosquito repellent can be very useful during your stay.