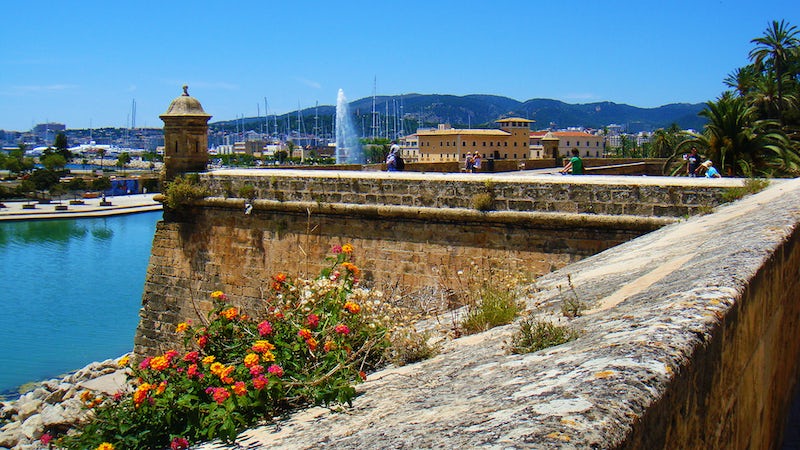 Enrich yourself with the knowledge of Antoni Gaudi`s architectural work on this 3-hour tour of Palma de Mallorca. Sample some of the architect`s greatest artistic works which includes; the Gran Hotel and Palma Cathedral. Take a walk through the streets of Majorcan capital and experience more of this architectural work from the ancient architect.

Discover one of the most significant artistic movements of the latter 19th century and the early 20th with a lesson on Antoni Gaudí. See the work of one of Spain's most prolific artists in Palma, the second most important Spanish city according to the number of samples of modernist architecture on its streets.

Many of these picturesque buildings go unnoticed by the majority of visitors, but this tour embarks on an adventure to learn of their history. Begin at the Gran Hotel and stroll to the upper part of town to see the most remarkable modernist works in the Balearic capital. Understand how important the influence of Catalan architects was on Majorca.

Buildings will radiate records about an age of splendor among the bourgeoisie class while the most unimaginable elements are depicted before your eyes through imagery of flowers, ceramics, muses, dragons, and monsters.

Just before wrapping up the itinerary, the tour visits Palma’s architectural jewel: the Cathedral. Inside this marvelous monument, observe the work of the greatest modernist artist to ever emerge from Spain: Antoni Gaudí.