Escape to the pace of Spain and find relaxing sun drenched playas, heart thumping beats of revelry or winding city streets infused with history and passion and mystery.

The best travel recommendations come from locals. Check out these Wonderguides from Spain by locals sharing their travel tips and hidden gems.

Our top recommended experiences for Spain

The most popular experiences from our users visiting Spain. 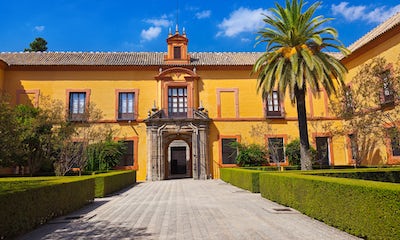 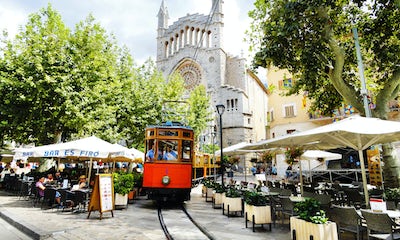 $ 87
Experience
Mallorca In One Day: Sightseeing Tour With Boat Ride And Vintage Train 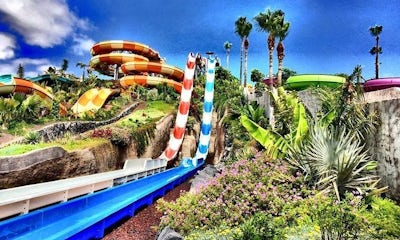 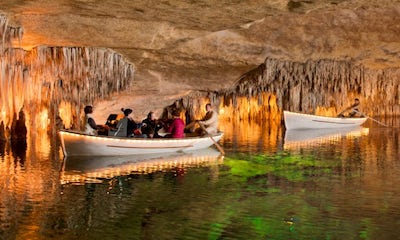 What to do in Spain

Discover the best experiences, tours, activites and excursions in Spain in one place. Read articles, travel tips and guidebooks from locals.

$ 87
Experience
Mallorca In One Day: Sightseeing Tour With Boat Ride And Vintage Train 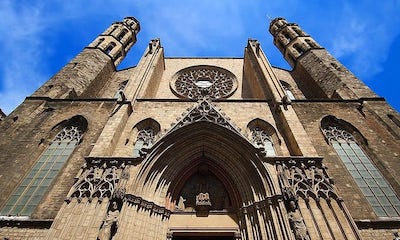 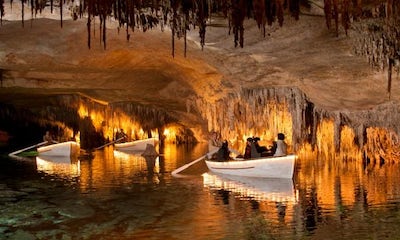 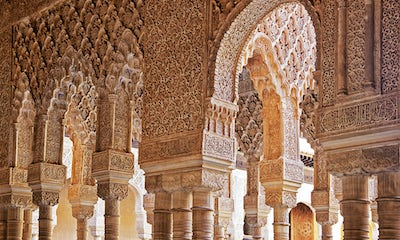 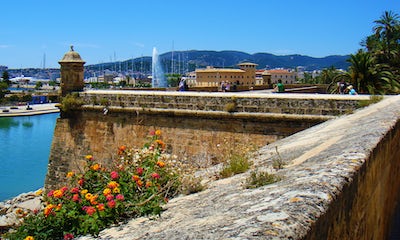 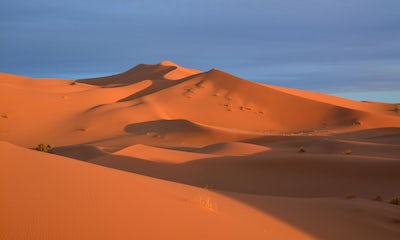 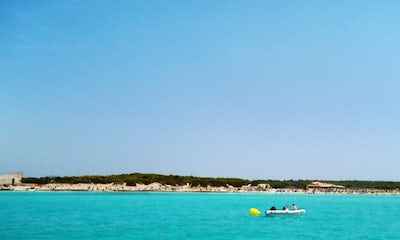 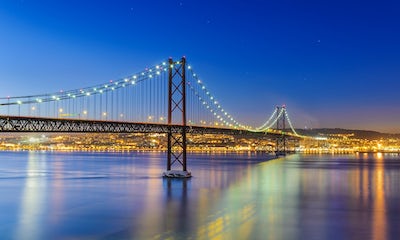 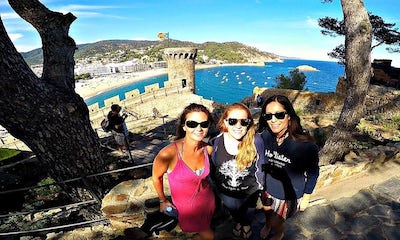 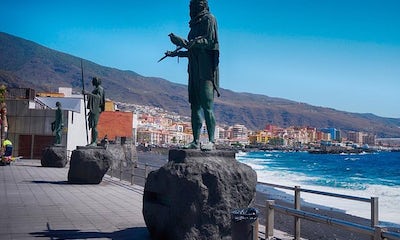 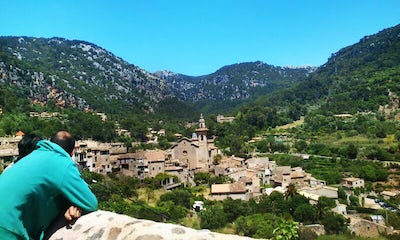 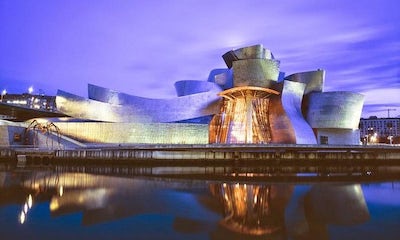 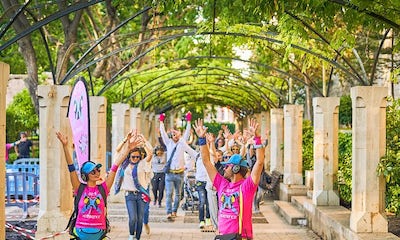 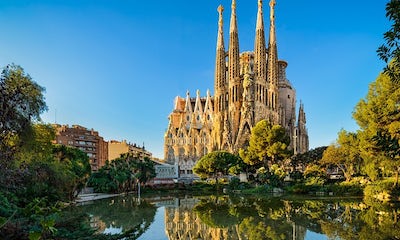 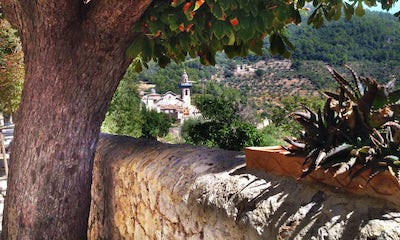 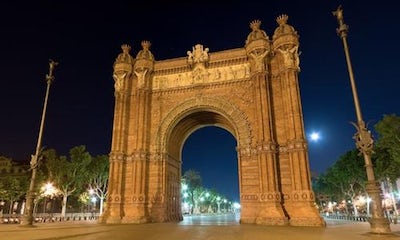 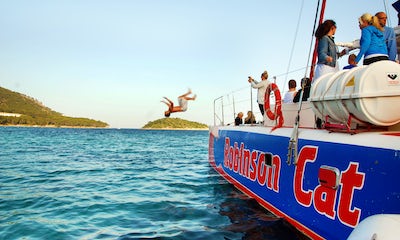 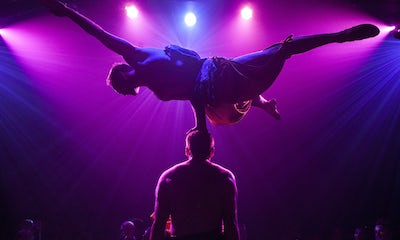 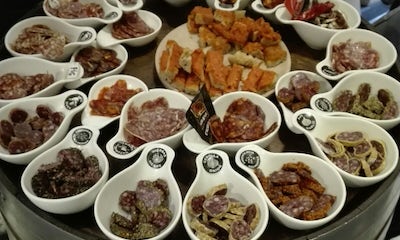 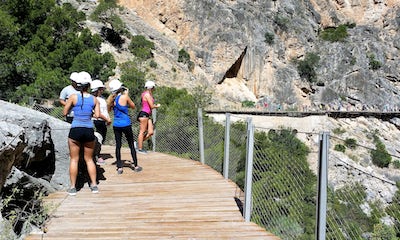 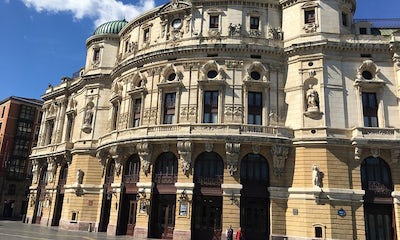 Spain in a nutshell

Spain is a country in Europe on the Iberian Peninsula, sitting just below France. The country has 17 autonomous regions that all boast their own cultures and in some, their own languages.

The country has thrived and transformed itself into a modern, democratic nation since the death of the country’s decades-long dictator Francisco Franco in 1975.

Why is Spain so popular to visit?

Spain has long been one of the most popular European countries, and it continues to top the list of most visited countries in the world. But why? Well, for starters it has one of the best climates in Europe, if not on the planet. The sun is constantly shining throughout the country, which makes it the ultimate paradise. The land is diverse with both mountains and beaches, which means you can get the best of both worlds: ski in the morning and go to the beach in the afternoon. Plus, nobody knows how to live quite like the Spanish people do. They know how to indulge in every aspect of life, from food and wine to la siesta and the nightlife.

Things to do in Spain

Barcelona and Madrid are Spain’s two biggest cities, and they’re both filled with an endless amount of museums, landmarks and parks. In Barcelona, La Sagrada Família and Parc Güell are must-sees, and you can’t miss Madrid’s famous art museums and Retiro Park. Visit the Alhambra, which was the palace and fortress of the Moorish Kings, and then explore the rest of Granada and the surrounding Sierra Nevada mountains. Spend some time in the smaller cities of Seville, Valencia and Zaragoza. Roam around Basque Country and take in the beautiful coastline and cliffs. Hop on a short flight or a ferry to one of the country’s many Mediterranean Sea islands.

There is no bad time to visit Spain, and there’s always a reason to go. The country hosts a number of festivals throughout the year: La Tomatina (August), Running of the Bulls (July), and Las Fallas (March). The summer tends to be the most crowded and priciest time to visit, but the weather is ideal for going to the beaches and islands. Ski season typically runs from November to February. 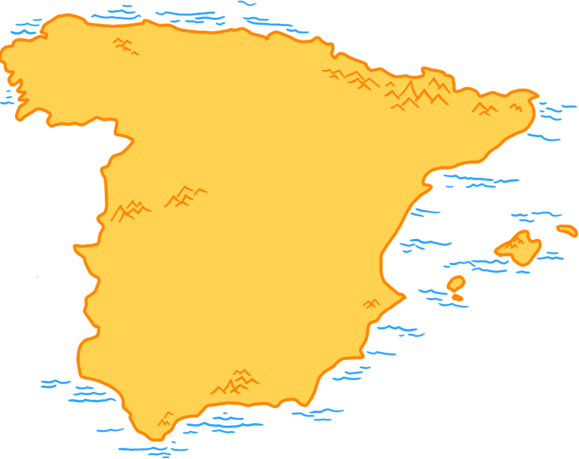