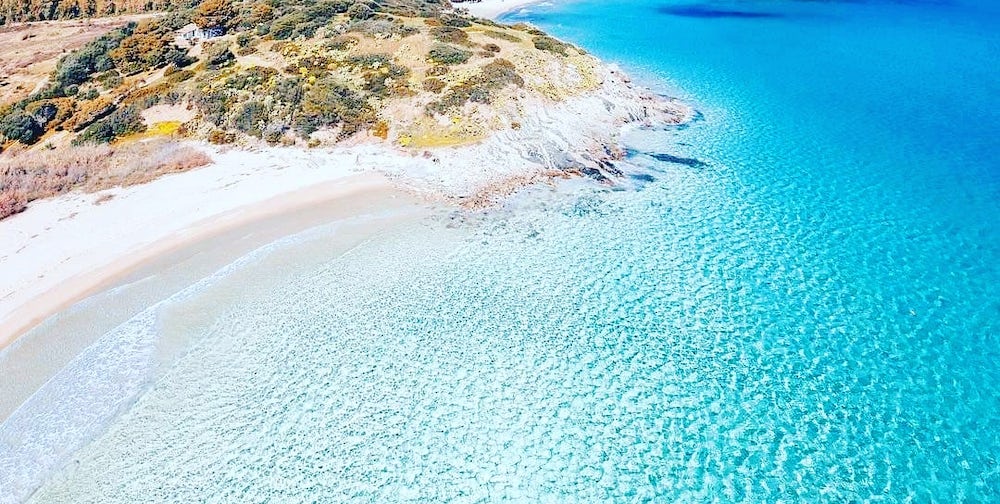 Live Sardinia as a local, discover the hidden places and much more. 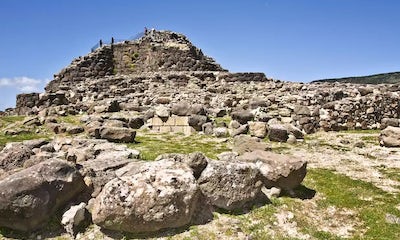 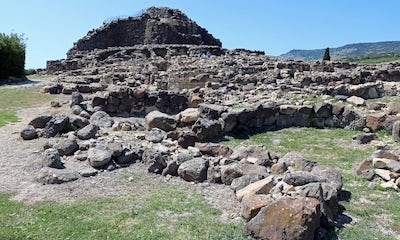 Place
Su Nuraxi di Barumini
Junior Ferreira:Go back in time to the Bronze Age on this tour from Cagliari to Barumini, where you visit the UNESCO World Heritage–listed Su Nuraxi archaeological site, built by the Nuragic civilization. Located in the Marmilla region of Sardinia, the site is known for its central tower and surrounding village. Also visit Giara, a protected area home to wild horses.
more 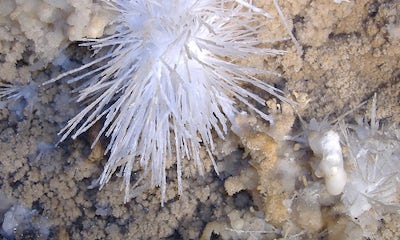 Place
Grotte Is Zuddas
Junior Ferreira:Arrive to the beautiful Is Zuddas caves, which are preserved in a way that appears as if time has stopped. Stalactites and stalagmites are the naturally formed, and these main attractions are why people come to the Is Zuddas caves.
more 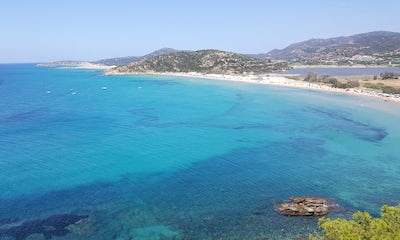 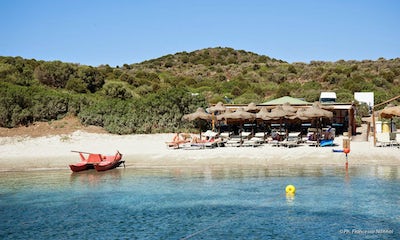 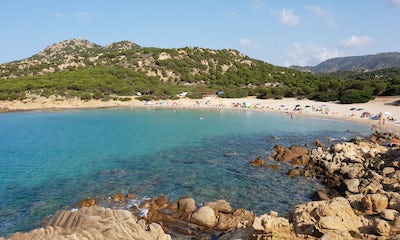 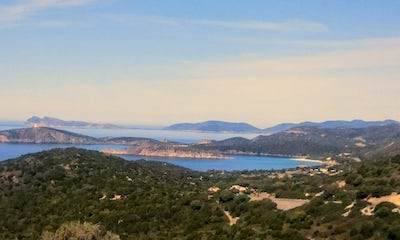 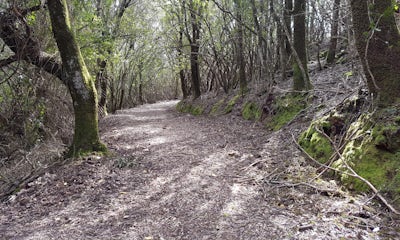 Place
Foresta demaniale di Is Cannoneris
Junior Ferreira:Is Cannoneris, a hikers' paradise and a place of mysterious tales of reality mixed with fantasy, extends for approximately 4800 hectares in the territory of Domus de Maria, Pula, Teulada and Villa San Pietro. Its surface area is doubled when including the forest of Pixinamanna, to which it is connected. It is also on the border of Gutturu Mannu, the oasis of Pantaleo and mount Nieddu, green areas that are part of the proposal to create a Sulcis nature park.
more 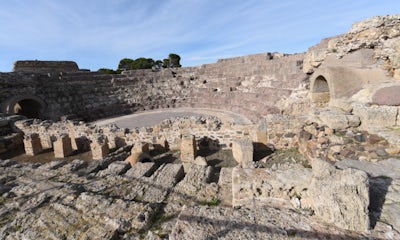 Place
Nora, Italy
Junior Ferreira:It was the first Phoenician city in Sardinia (8th century BC), an important commercial crosswords and port of enviable location, in the isthmus of Capo Pula, from which it was possible to set sail in any weather. Nora, which developed fully in the 4th century BC under Punic rule, was conquered by the Romans in 238 BC and became a municipium in the 1st century AC. During the two following centuries, it lived its maximum splendour: urban growth and eight thousand inhabitants, in addition to being caput viae, the starting point of all of the roads on the islands. Of this flourishing city, fascinating remains can be seen at the archaeological park of Pula, a handful of minutes from the tourist centre, and findings exhibited at Patroni Museum. Go snorkelling and admire Roman roads and remains in the bottom of the isthmus, at Punta del Coltellazzo, dominated by a 16th-century tower. Almost all evidence of Phoenician-Punic times were covered by Roman edifications.
more 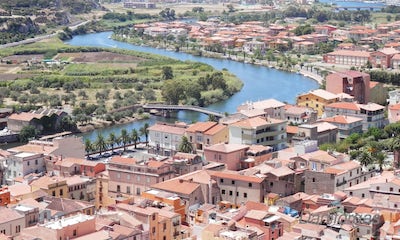 Place
Bosa
Junior Ferreira:Bosa is a fabulous village where history and modernity come together generating curiosity and fascination. The Old Village, also known as Sa Costa, lies around the Serravalle Castle, built by the Malaspinas between the twelfth and thirteenth centuries. Easily accessible on foot, it will reward you by showing you the charm of the town from a scenic location that will remain forever in your memory. Bosa Marina is instead the beach resort most loved by tourists according to Blue Guide 2015, which gives it a record 5 sails including it among the places with the most beautiful sea. The poetic Lungotemo promenade with the Ponte Vecchio and the beaches of S'Abba Druche, Portu Managu, Turas and Cumpoltitu make it one of the most renowned places for natural beauty. Bosa is also a place of great culinary and craftsmanship tradition that welcomes you with a fine glass of Malvasia. The excellences of the village include jewelry from coral fished in the sea.
more

Gift from Junior Ferreira. Get a discount off all experiences!