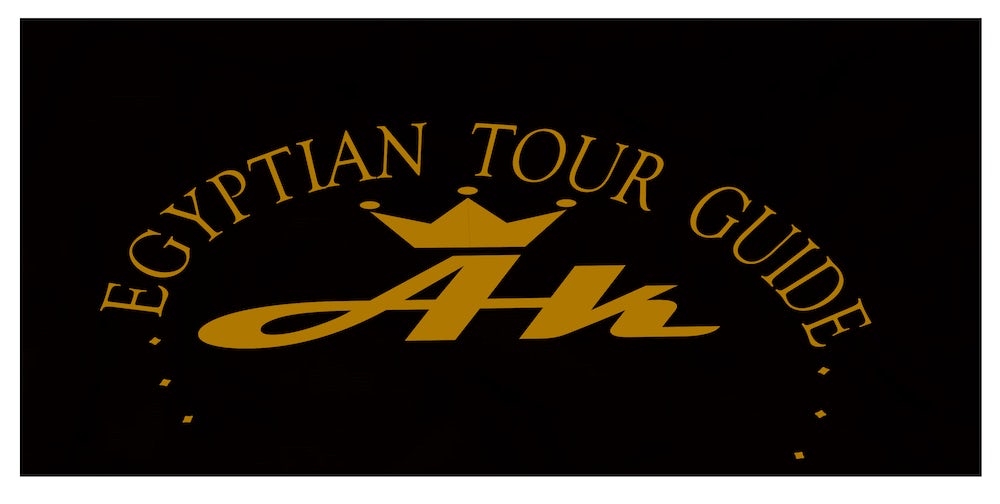 Egypt excursions are our profession and we are ready to arrange anything to enjoy your stay and tour time in Egypt. Stay in our magic places which are Pyramids Overlook inn & Aswan Nubian House. Pyramids Overlook Inn just a few steps in front of the Sphinx and the great pyramids of Giza.

Exploring the Egyptian museum, The Coptic and the Islamic Cairo, Enjoy your time having a nice time by taking a felucca ( a small boat ) on the Nile river. 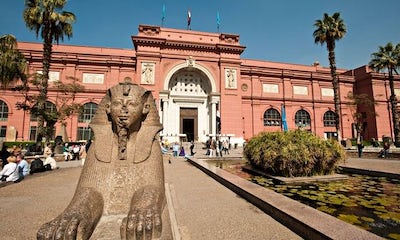 Place
Egyptian Museum Cairo
King:known commonly as the Egyptian Museum or Museum of Cairo, in Cairo, Egypt, is home to an extensive collection of ancient Egyptian antiquities. It has 120,000 items, with a representative amount on display, the remainder in storerooms. it contains many important pieces of ancient Egyptian history. It houses the world's largest collection of Pharaonic antiquities.
more 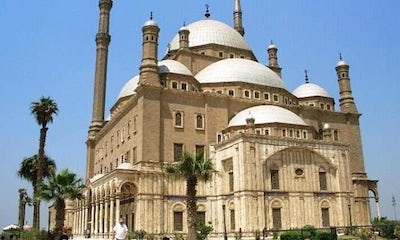 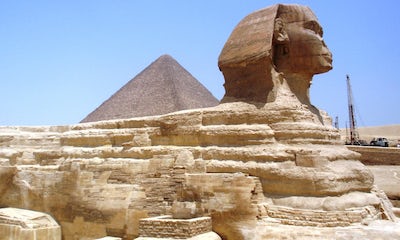 Gift from King. Get a discount off all experiences! 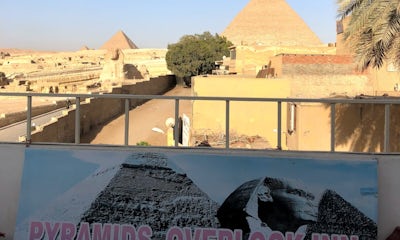 Place
Pyramids Overlook INN ( B&B)
King:Pyramids Overlook Inn is a magic place to stay in front of the Pyramids and the Sphinx and feel the energy that will help you stay in peace and feel home. A small place that makes you feel special, safe and in good hands. Meditation, Yoga and all spiritual activities that you need for your future. Also, all Egypt Excursions for good rates can be arranged from the best owner who is very experienced and helpful. They offer all tasty Egyptian food, drinks and fruits. Enjoy the Sound and light show from the terrace every night.
more 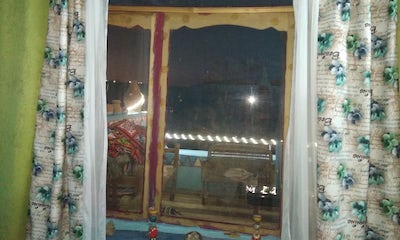 Place
Aswan Nubian House
King:Aswan Nubian House located on the the Elephantine island in Aswan city, It's just a few minutes from the Temple of the God Khnoum (The Ram headed God Of ancient Egypt). It's a very nice place to relax and enjoy your stay a way from the noise and traffics. Nubian style making you feel back to the ancient days which all Domed rooms, furniture and food. Egyptian hospitality and special Aswanian treatment. Go for peace and enjoy your time.
more 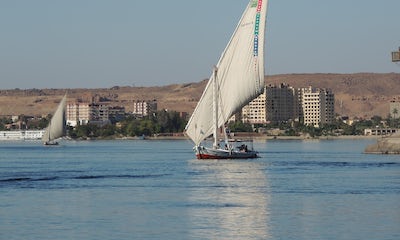 Place
Elephantine
King:According to ancient Egyptian religion, Elephantine was the dwelling place of Khnum, the ram-headed god of the cataracts, who guarded and controlled the waters of the Nile from caves beneath the island. He was worshipped here as part of a late triad of Egyptian deities. This "Elephantine Triad" included Satis and Anuket. Satis was worshipped from very early times as a war goddess and protector of this strategic region of Egypt. When seen as a fertility goddess, she personified the bountiful annual flooding of the Nile, which was identified as her daughter, Anuket. The cult of Satis originated in the ancient city of Aswan. Later, when the triad was formed, Khnum became identified as her consort and, thereby, was thought of as the father of Anuket. His role in myths changed later and another deity was assigned his duties with the river. At that time his role as a potter enabled him to be assigned a duty in the creation of human bodies.
more 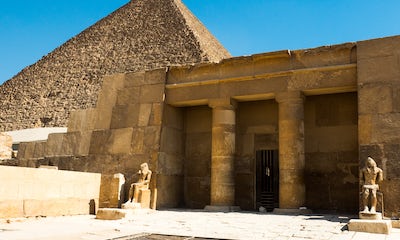 Place
The Great Pyramid of Giza
King:The Great Pyramid and the Pyramid of Khafre are the largest pyramids built in ancient Egypt, and they have historically been common as emblems of ancient Egypt in the Western imagination. They were popularized in Hellenistic times, when the Great Pyramid was listed by Antipater of Sidon as one of the Seven Wonders of the World. It is by far the oldest of the ancient Wonders and the only one still in existence.
more 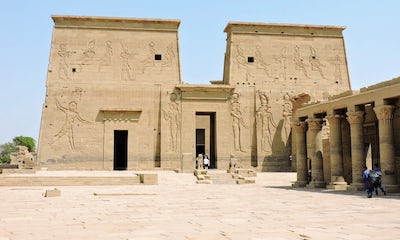 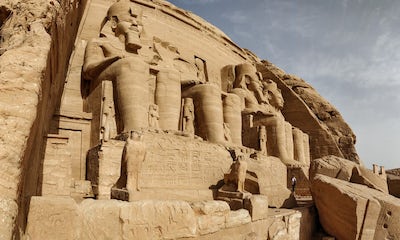 Magic Pyramids tours to explore all Pyramids in Giza, Sakkara and Dahshour. Start visiting the Pyramids of Giza (Cheops, Chephren, Menkaure) and the Sphinx. Enjoy the camel ride and taking photos around the Pyramids for unforgettable moments. After that we do go south to Sakkara for visiting the step Pyramid of King Zoser which is the 6-tier, 4-sided structure is the oldest colossal stone building in Egypt and the world. And also you can enjoy seeing and exploring all the surrounding ancient tombs over there. Continue going to south will be reaching Dahshour to visit the Red and Bent Pyramids which were built by the father of Khufu, who built the Great Pyramid.

Place
The Great Pyramid of Giza
King:The Great Pyramid and the Pyramid of Khafre are the largest pyramids built in ancient Egypt, and they have historically been common as emblems of ancient Egypt in the Western imagination.They were popularized in Hellenistic times, when the Great Pyramid was listed by Antipater of Sidon as one of the Seven Wonders of the World. It is by far the oldest of the ancient Wonders and the only one still in existence.
more