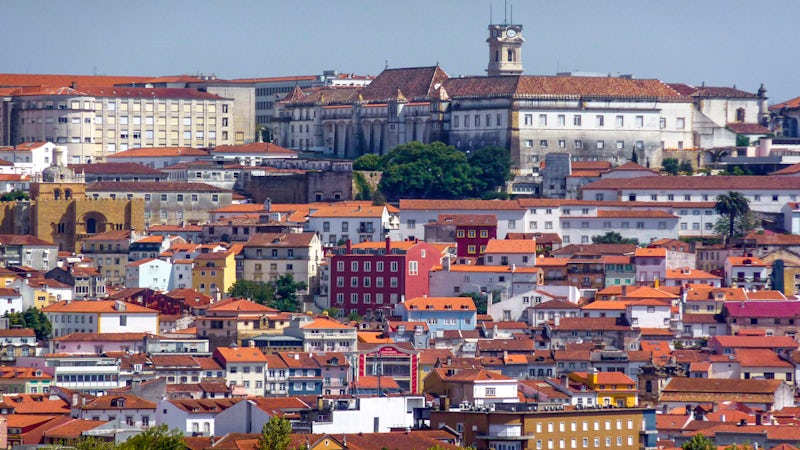 On the river banks of Mondego, lies the Coimbra city with beautiful monuments, churches, monasteries, gardens, parks and natural reserves.

It also has **Portugal 's first university **classified as a World Heritage Site by U NESCO since 2013, and one of the oldest in Europe.

At this university, you can find Biblioteca Joanina which is Europe's richest libraries of the Portuguese Baroque style, built between 1717-1728.

Another interesting place to visit in Coimbra is the main gate of the medieval wall named Arch of Almedina.

The parish of Almedina is majestic Old Cathedral, another point of reference of the city, together with the New Cathedral or the College of the Eleven Thousand Virgins.

In the Afternoon, we will visit Conímbriga , one of the richest archaeological sites in Portugal, was originally a Celtic castro of the Conii tribe in the late Iron Age. After 139 BC it was occupied by the Romans.