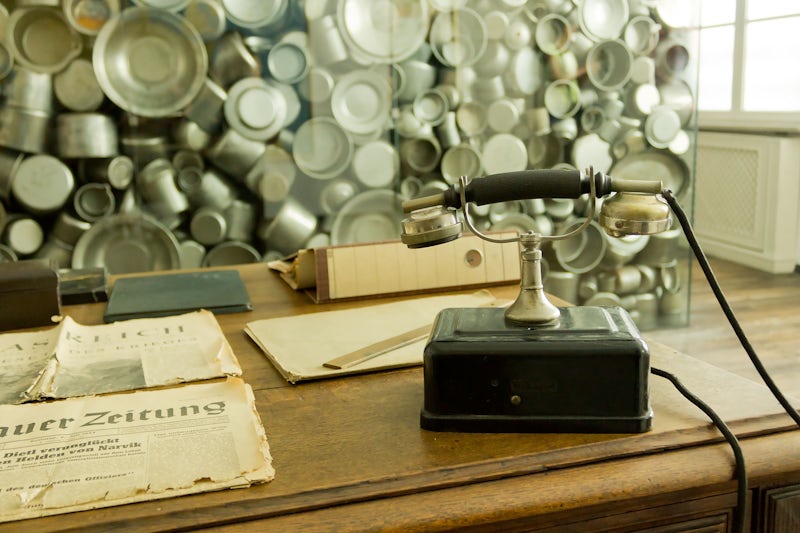 The museum is very popular among tourists. First of all because the tragic events that took place in Krakow during the Second World War are shown in Stephen Spielberg's Oscar-winning film "Schindler's List".
The museum's atypical and modern exhibition will leave no one indifferent.
Learn the story of a German entrepreneur who led many Jews through the war.
Excursion is provided in 6 languages: English, German, French, Italian, Spanish, Russian.

Meeting point: **ul. Lipowa 4 (inside Schindler 's Museum, at Film Cafe) ** click to go to the Google maps
The guide with the "excursions.city" sign
Duration: 1,5 hours