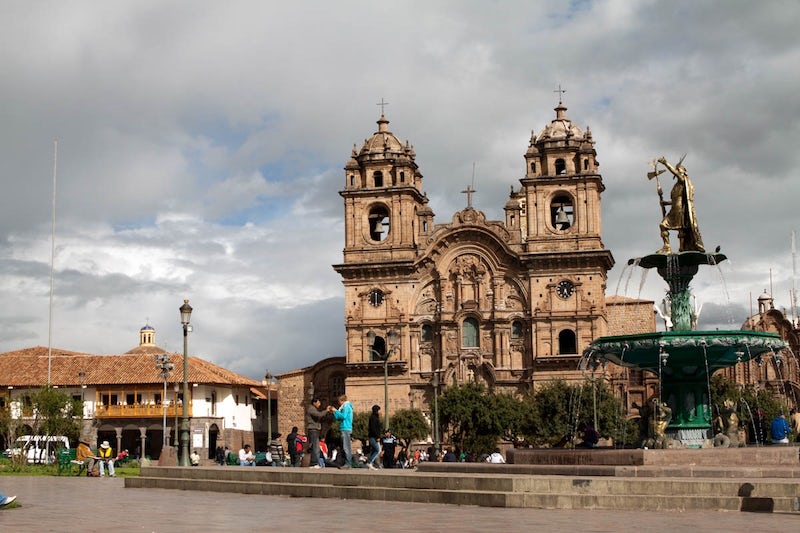 The Heart Of The Empire

6D | Guaranteed Departure | From and to Cusco

Discover on this six-day tour, why the Incas turned the Sacred Valley into the center of their empire. Learn about the main attractions of the city of Cusco and the valley, from impressive archaeological sites to Andean landscapes that leave you breathless at the foot of peaks covered in white snow. And let yourself be captivated by the imposing Machu Picchu and its incomparable mystique.

Cusco: The ancient Inca capital is a mixture of pre-Columbian ruins and Spanish colonial architecture.

Coricancha: Impressive sample of the convergence of the Inca universe with the colonial one. It was the temple dedicated to the veneration of the sun. Later with the arrival of the Spaniards, its foundations were used as a base for the construction of the convent of Santo Domingo.

Cathedral: Unmistakable Gothic-Renaissance construction in the Plaza de Armas. Inside you can appreciate a valuable collection of canvases of the prestigious Cusqueña School

Sacsayhuamán: An immense Inca fortress erected in the fifteenth century on top of a hill above Cusco. Its gigantic stones are a sign of its grandeur that continues to amaze visitors 500 years later.

Machu Picchu: The "lost city of the Incas" is the reason why thousands of people arrive in Peru. Hidden among the vegetation, get closer to our past through its rooms built in communion with the landscape that surrounds them.