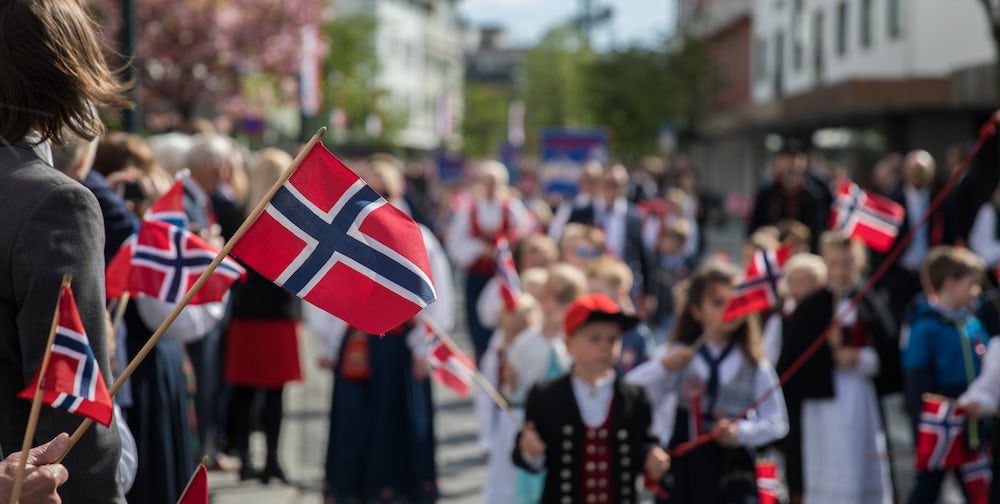 What Is Socially Acceptable in Norway? A Guide to Norway’s Etiquette and Way of Life

Norway, as any other country, has developed certain habits, traditions, beliefs, social etiquette, and culture. Some are perplexed by Norwegian culture at first, and others after a while still. Want to blend in from the start? Here’s how!

Norway is undoubtedly a beautiful country with untouched nature, majestic mountains, and stunning fjords. Overall, Norway is a country with very low levels of criminality, has cozy little cities, and is generally very clean. The society is egalitarian, with no distinct boundaries between socio-economic classes.

Moreover, the communal ethos of Norwegians is something I have rarely experienced. Not only is everyone expected to contribute, people are also willing to contribute to society. This phenomenon is also shown through the “Dugnad”: a Norwegian word that signifies the voluntary contribution to the community, usually in form of manual labor albeit not so voluntary. Every Norwegian is supposed to take part in community-work and work for the common good without the involvement of money. 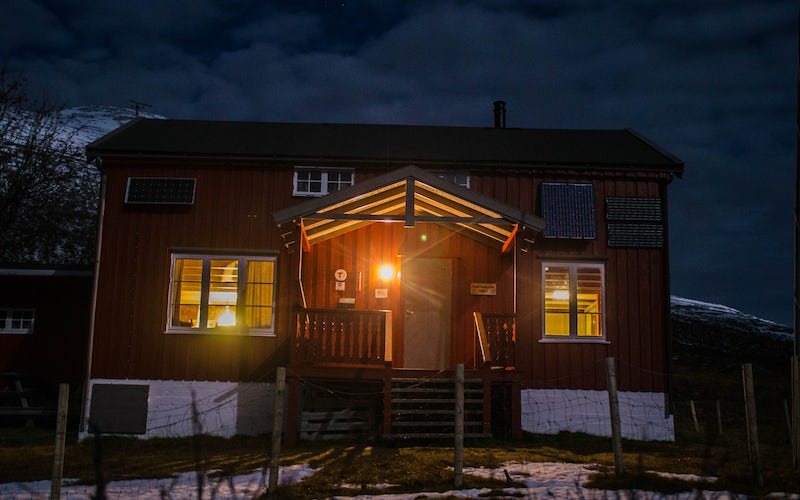 Numerous DNT cabins are maintained under the form of “Dugnad”. Photo: PicturingWorlds.

However, on a social level, several challenges can occur when interacting with Norwegians for the first time. There’s this general saying in Europe that the further south you go, the more outgoing people are, and the further north you go, the more reserved people become. This is true when it comes to Norwegians. Reserved as they are, they will still be helpful at all times.

Social norms are quite rigid, when sober. The best tip to loosen up a Norwegian is therefore to give him/her some alcohol! As an outsider it might be pretty hard in the beginning to see through the unwritten social rules like “you shall not seek eye contact or start randomly speaking to a stranger on the bus”. However once discovered, it’ll be much easier already to interact with the locals.

Most Norwegians start skiing before they properly know how to walk! In kindergarten, the kids age one to five will spend most of their time playing outdoors and even already learning how to treat mother nature.

When growing up, Norwegian kids and youngsters, unlike other parts in Europe, are taught to become not only independent but also self-sufficient. Whereas in some countries people, will live at their parents’ house until they are graduated from university, kids in Norway will provide for themselves as soon as they can.

Personal space is an important aspect of Norwegian social culture. This is not surprising, seen that they’ve been living for centuries in a country bigger than Germany but with a population that is fifteen times smaller. In contrast to the social norms, the Norwegian dress-code is fairly casual and practical. Considering the fact that the weather can be pretty harsh, it is quite normal to be conscious about layering and wearing wool base layers.

On a day-to-day basis Norwegians tend to be dressed quite casually and sportsy but they generally like to dress up when going out for dinner or a night out. 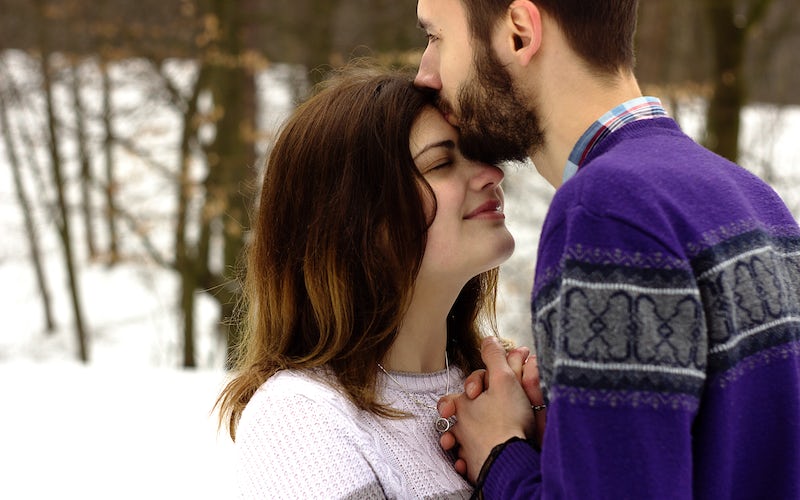 You can never go wrong when wearing wool. Photo: Pexels.

­Don’t be surprised when you are invited for pre-drinks, or “vorspiel”, as early as 5 or 6 pm. You’ll find out quick enough that that is mostly because of two reasons: all bars and clubs close around 2 am, and drinks are super expensive at bars. A pro tip would be to buy some drinks for yourself at the state-owned Vinmonopolet, which nota bene has pretty limited opening hours.

Having said that, you should know that you don’t need to take it personally when everybody orders drinks for themselves and not for you. This is what is called “Norwegian politeness”. Why is that? The thing is that independence is at the core of friendships, and the Norwegian polite way to handle such a situation is to order for themselves so that you don’t have to feel like you owe them something. A last pro tip if you want to do as the locals: No drinking throughout the week, but go full-on on Fridays and Saturdays.

Talking about Fridays, Friday night is taco night. In almost every Norwegian household you’ll be eating tacos on a Friday evening. The actual origin of this “tradition” still remains a mystery, but it has become as big as having a full rayon reserved exclusively for tacos in each and every grocery store.

It is a Norwegian tradition to go out for a Sunday trip in the mountains with the family and wander through nature, and have a cosy lunch on top of a mountain overlooking the fjords. This is part of the overall concept of “Friluftsliv”, which is the Nordic concept of getting outdoors. Norwegians are very outdoorsy people who spend a lot of time, sometimes all by themselves, in nature.

Due to the right to roam, or “allemannsretten”, it doesn’t matter whether you’re a tourist, local, or a reindeer, you have the right to roam almost everywhere, even on privately owned land as long as you leave a distance of at least 500 feet (150m) to an inhabited place.

With this being said, I would like to conclude with yet another pro tip: Trust a Norwegian. All jokes aside, Norway is a country based on trust like no other country in our modern individualistic urban societies. Whether it is on a personal, familial, or even business level, trust is one of the highest social values present in our somewhat funny-interesting Norwegian social culture. 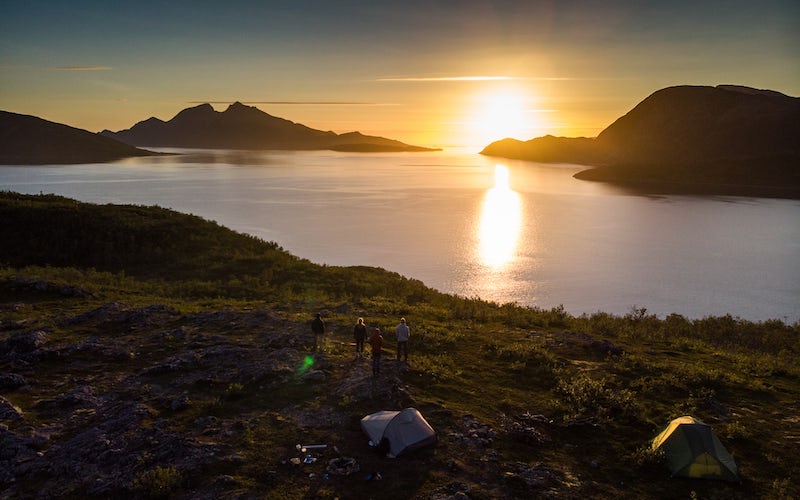 Sunday Sunsets are the best, especially with friends and a bonfire. Photo: PicturingWorlds.

A Few Cool Things to Do in Oslo
Story