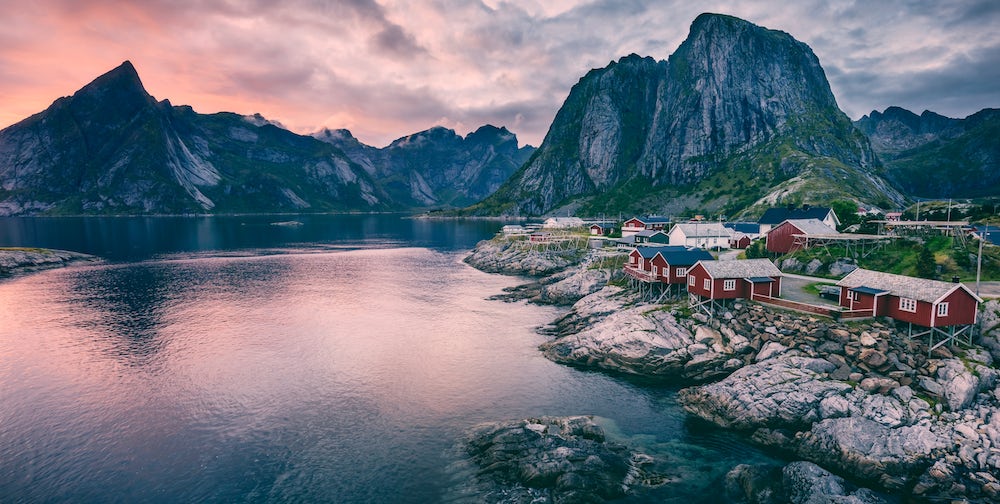 5 Things You Should Know before Visiting Norway

Have you just purchased a plane ticket to Norway and have no idea what you're getting yourself into? In this article, I will tell you five things that everyone should know before embarking on their first trip to Norway. 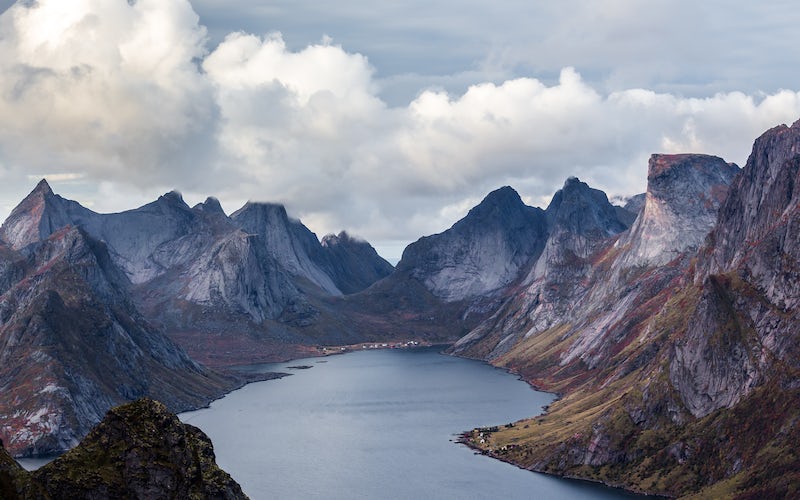 Norway is located in Northern Europe and is part of Scandinavia. Depending on which Scandinavian you ask, they’ll all give you a different response as to which is the most beautiful country in Scandinavia, but of course it’s Norway.

With a little over 5 million inhabitants, you’ll find about 16.53 Norwegians per square kilometer, which is about one tenth of the density of people in China. The area itself then is approximately 10 times more than Belgium, 323,802 km² to be exact. To give you a better idea, when you flip Norway around its most southern point, it’ll stretch as far as the south of Spain! 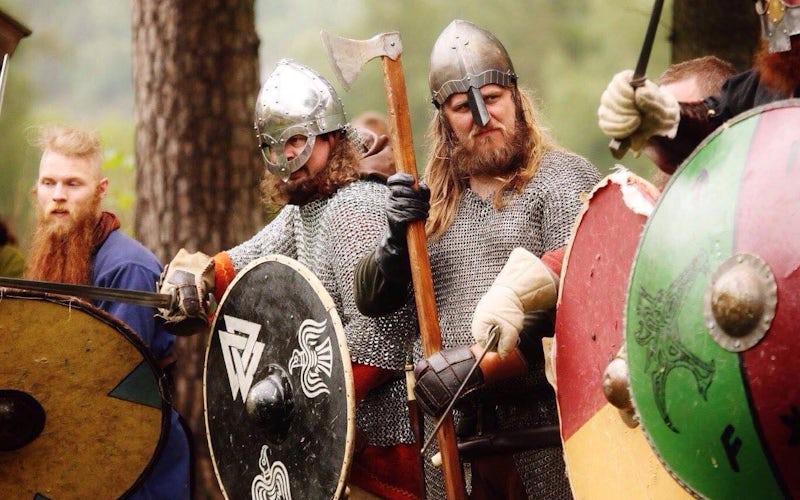 Did you know that vikings were actually clean-freaks?

One of the reasons why the answer to the above-mentioned question depends on who you ask in Scandinavia is because they’ve been playing catch with each other throughout history. Almost every Scandinavian country has been ruled by or ruled over the other at one point in time. Those might have been some remains dating back to the glorious Viking Times of which Norway is most known for. This was an era that left a great impact not just on Norway, but also on the whole Nordic region and Europe.

During the late 8th to the 11th century Vikings were Northern Europe’s famous seafarers. A period in time defined by Scandinavian expansion through trade, colonization and raids. The well-known bonfire tales about vikings plundering the world with horned helmets and no manners might have been exciting to listen to, but might not tell the whole story. There is no denying that they were masters in plundering and slave trading. However, Viking women had more rights than you might expect and viking men actually had impeccable hygiene for their time. Razors, combs, ear cleaners and even bleach were found in excavations showing their surprising hygiene and interesting urge to be blond. And yes, even their beards often were lightened as well.

When wondering about the fact that “Norwegians are born with skis on their feet” even Norsemen during the Viking Age used skis as they saw it not only as an efficient means of transport but also as a popular form of recreation.

Skipping a few years in between we end up on May 17th 1814 which, even today, is still one of the most important days in the year for Norwegian citizens. The 17th of May, or “Syttende Mai”, is the Norwegian Constitution Day. It is a day which is still as important as celebrating it with Champagne for breakfast, parade throughout the day, and Bunad (traditional Norwegian costume) for the entire day!

The most recent occurrence in the history of Norway is the discovery of oil. In 1969 a field southwest of Stavanger was discovered and ended up becoming on of the largest oil fields in the world. With Statoil being a state-run company this enabled the government to earn significant amounts of money throughout the years. That is where the Norwegian government made a smart move in putting some of the money in an oil fund and using it to increase the quality of life of its citizens and also the overall life standards. It is now said that the oil fund is so strong that there is money for generations of Norwegian yet to come! 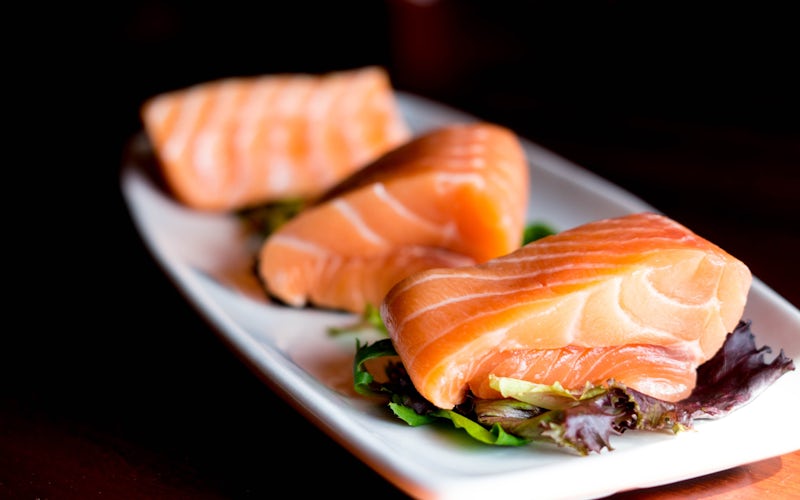 Fresh salmon is an integral part of Norwegian cuisine.

Even today the “bearded men of the North” are still visible, albeit with a somewhat more modern look. Due to the, sometimes, harsh climate and geographical position Norwegians have had to face numerous challenges throughout history. This brought up a somewhat unique culture also visible in their cuisine. The Norwegian food traditions are very influenced by farming both on land as well as at sea. Salmon, herring, cod, cheese, and dairy products are some of many ingredients for Norwegian dishes.

Did you know that the music band A-ha, with their most famous song “Take on me” in 1984, is Norwegian? Or that Henrik Ibsen, one of the greatest playwrights in the history is Norwegian as well? Or, that Norway is home to the world famous DJ called Kygo? Or, to complete the list of Norwegian pride, that the paperclip got invented in Norway?

Also when it comes to architecture many of you might or might not know that Norway is known for its tradition of building everything in wood. Not just ordinary houses but even stave churches, which are probably Norway’s biggest contribution to our world heritage. Even the “ordinary” houses won’t stop you from being amazed. When driving through the country you’ll see plenty of Norwegian red houses together with the now more modern colored houses keeping you amazed at all times. Most of these houses can be found in mountainous areas in combination with magnificent fjords which offers great possibilities for outdoor sports. Being outdoors or physically active is a very important aspect when it comes to Norwegian leisure. It is as they say: “Every Norwegian is born with a pair of skis on their feet”, and it doesn’t just stop at cross-country skiing. You’ll find people out skiing, hiking, doing all sorts of activities outdoors at all times throughout the country. 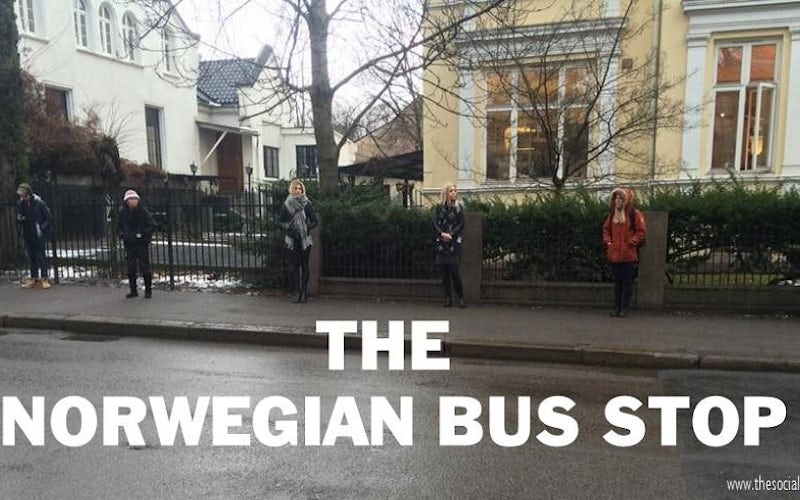 Norwegians demonstrating their idea of "personal space" at a bus stop.

After being ranked the happiest country in the world for several years, Norway had to pass over the torch to Finland in 2018. That did not keep the inhabitants of this gorgeous country to remain happy though. Norwegians are known to be more closed off and to themselves, but when visiting the country you’ll find that they will be very helpful at all times! Another bonus is that Norwegians have one of the best levels of English as non-native speakers in Europe making it quite easy to go out and about in the country. As long as you don’t invade their (bus-stop) privacy you’ll be just fine! 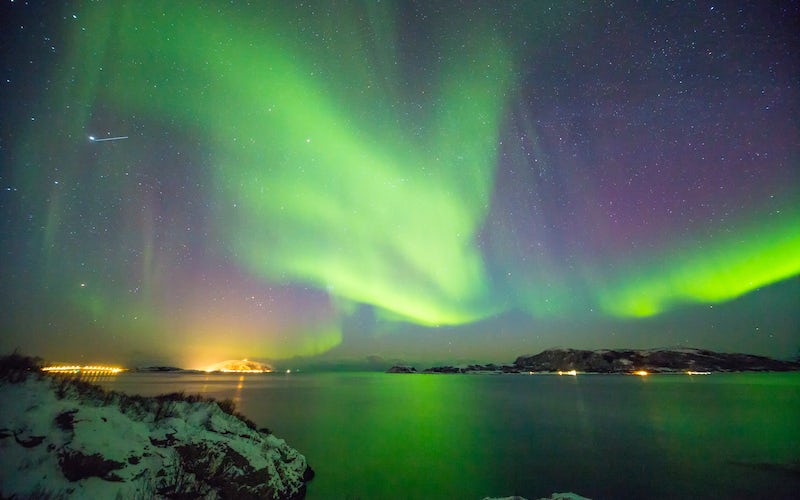 The Northern Lights are one of Norway's best known tourist attractions.

Tourism has been booming immensely the last couple of years and decades. On a national level it is one of the top countries in the world to visit. Earlier this year Tromsø, Northern Norway’s largest city, even got elected to be the nr. 3 best destination in the world! However, this hasn’t resulted in huge amounts of crowds everywhere. Norway is big enough for each and every one of you to find a spot where you can be entirely by yourself! That said we haven’t even started talking about the endless fjords, wildlife, sea to summit spectacles, or incredible natural phenomena.

What Is Socially Acceptable in Norway? A Guide to Norway’s Etiquette and Way of Life
Story