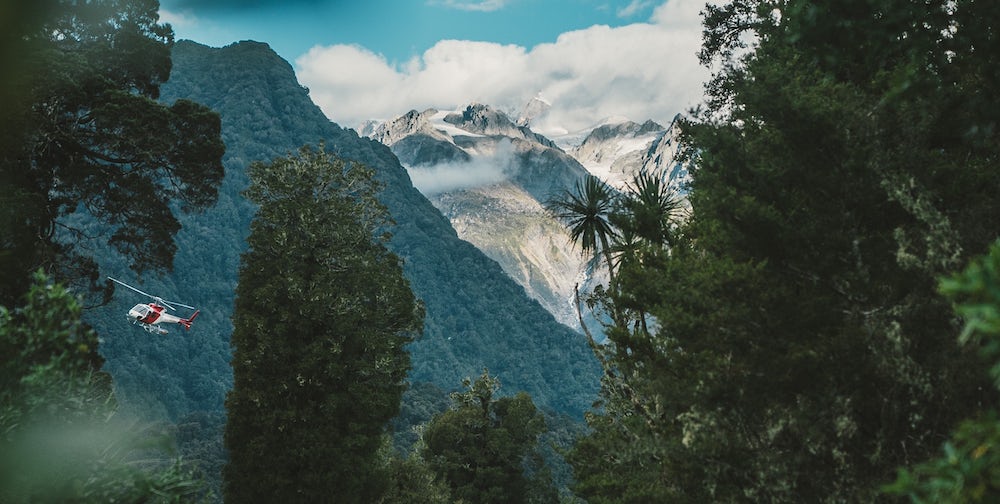 7 Important Things to Know Before Your Trip to New Zealand

My recent trip to New Zealand was amazing. I learned from being there that perhaps I should have packed more carefully to be better prepared for more fun in Kiwi-land. Apart from the enjoyment on all fronts that I did come home with, I did regret not knowing a few things before I landed here, which is what I want to share with you here.

1. The Kiwis speak English, but differently 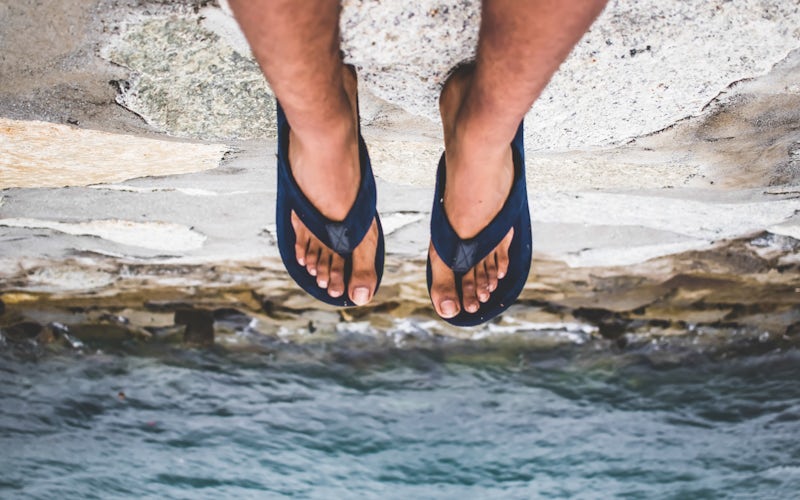 Tourists here do find it a little difficult to adjust to the variant of English spoken here. Plus, they have a definite accent too. What’s ketchup in the West is tomato sauce here, or the thongs they refer to are flip-flops that you wear on your feet. There’s an entire vocabulary of Kiwi English that would take days for a tourist to pick up and use correctly. So, it would help if you picked up a guide to Kiwi English before you came here. It might help make small talk at shops and in the street, particularly if you need some kind of help.

2. If you’re outdoorsy, NZ is the place for you 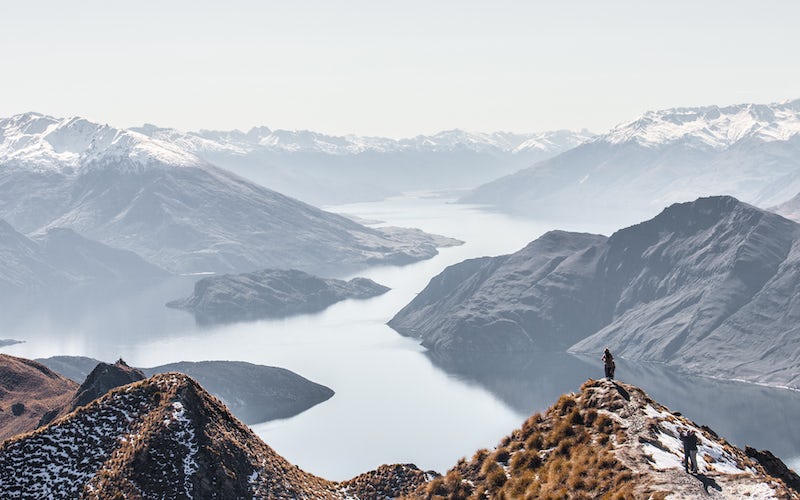 While that's the nice part, you need not just to declare your outdoor gear before bringing it into the country, but also keep it spanking clean. At Customs, you're expected to remove it from your luggage and allow the officials to inspect the soles. They will see if there's mud or anything else stuck to it. If you bring in any other sports gear, put them up for inspection too. These could include fishing and diving gear, sportswear, hiking boots, tents and camping gear, etc.

3. Prepare yourself for the fun activities 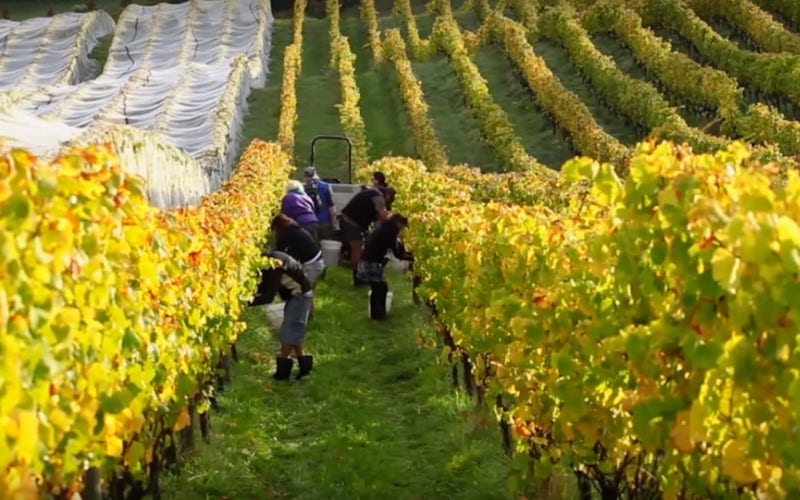 Wine tasting is an ideal activity if you're visiting between December and February.

New Zealand is such a versatile country that it lends itself to the kind of activity you want to do. Everything, however, depends largely on the time of year. For instance, if you visit it between December and Feb, it’s perfect for wine tasting, picking fruit, and adventure and beach sports. March to May is autumn here, so apart from admiring the beautiful fall foliage, you can go hiking for miles and miles. Being the southern hemisphere, winter is between June and August. So, if you’re into winter sports, do come here for some excellent skiing, ice hockey, cross country and snowboarding. 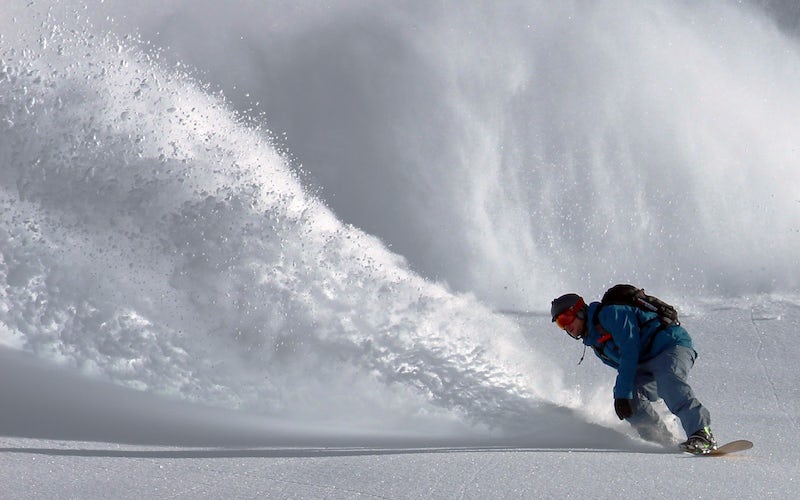 As you’re probably aware, NZ is famous for snowboarding. Take your snowboarding boots with you and do some fantastic snowboarding on Coronet Peak, Ohau, The Remarkables, Cardrona, Treble Cone and Porters. The terrain is superb, while the lines are pretty short. If you’re a pro, you can also snowboard on some of NZ’s terrain parks.

However, if you’re a newbie, you needn’t feel left out in the cold because here you will also find ski schools to initiate you into the sport. And if there’s an adventurous streak in you, you can also snowboard on a volcano here on the slopes of Mount Ruapehu. Overall, the slopes here are just right for snowboarders of all levels with magnificent views—just the right recipe for great fun, believe me!! 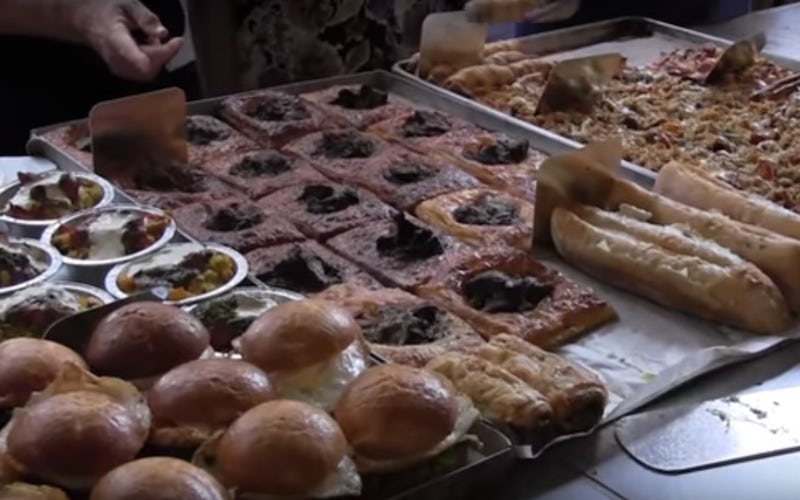 No need to tip after a pleasant meal!

You’re probably used to tipping hotel and restaurant staff at the end of your meal. But here, that doesn’t work at all. You just pay the bill and leave. I experienced this at one of the first few restaurants I had a bite at. The waitress wouldn’t take anything more than the bill stated. So, don’t embarrass them or yourself with a tip.

6. Be prepared for weather changes 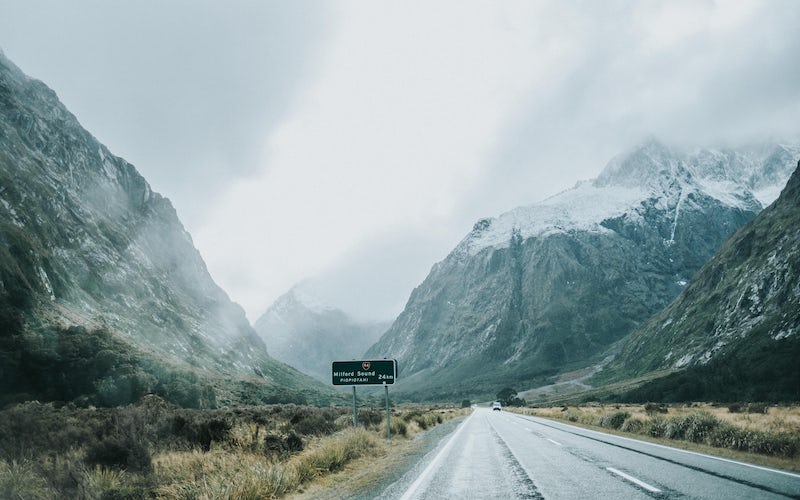 The weather in NZ can be unpredictable. Unsplash/Chaz McGregor.

Here, it’s normal for the weather to change at will. So, be prepared to have a shower of rain today and clear skies the next day. It can change from hot to cold and leave you wondering what to do you’re your time.

On my visit to NZ, we were so unprepared for weather changes that we were stuck in our hotel room for four days because the rain just wouldn’t let up! One way of being prepared for such temperamental weather is to dress in layers, or wear a sweater and certainly take an umbrella along. After all, here you never know.

7. Food costs, it really does 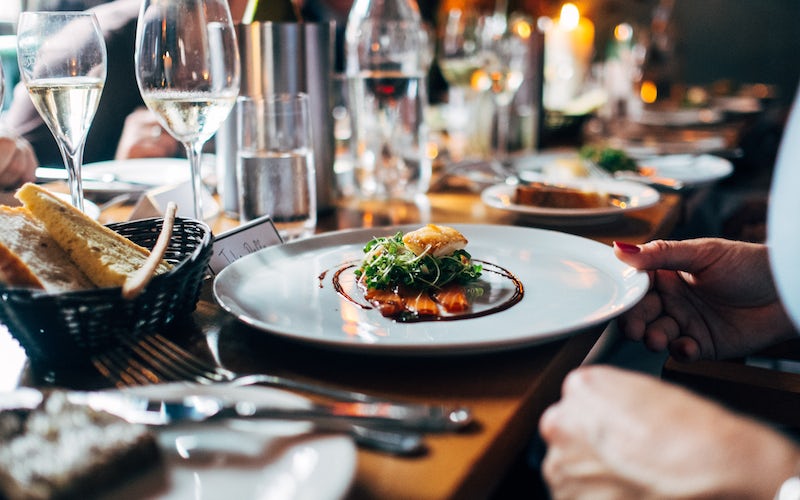 If you think it would be a good idea to eat out every day, think again. If you’re coming from the West, you’re going to find food here expensive. By calling for a plate of food at a medium-rated restaurant, without sides or drinks, would set you back by about $18. So, a large chunk of your money would go towards food.

Of course, the way around this problem is to fix your own meals. I hope you’ll be prepared unlike me with all those tips mentioned here. But when you do visit just don’t forget to do the following 5. Happy touring.

1. Go bungee jumping. The country is full of peaks you can do this from.

2. Explore Waitomo caves and check out the beautiful glow worms there.

3. Get awed by Rotorua's geysers and hot springs.