Things to do inNew Zealand

The awe-inspiring landscapes in New Zealand are well worth traveling half the globe for. Whether you opt for a backpacking adventure or a luxurious trip full of outdoor activities, it’s guaranteed that New Zealand will swipe you off your feet.

The best travel recommendations come from locals. Check out these Wonderguides from New Zealand by locals sharing their travel tips and hidden gems.

Food, Drinks, To see, To do

The most popular experiences from our users visiting New Zealand. 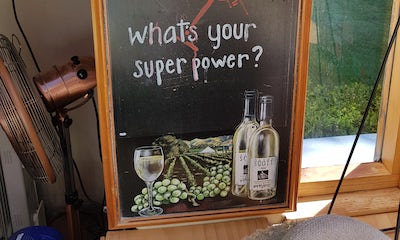 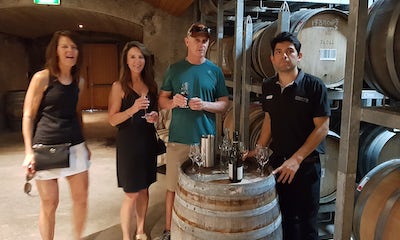 What to do in New Zealand

Discover the best experiences, tours, activites and excursions in New Zealand in one place. Read articles, travel tips and guidebooks from locals.

New Zealand in a nutshell

New Zealand is a remote island country in the South Pacific Ocean, southeast of Australia. About 4.7 million people live in New Zealand, with over 85% of those people living in cities.

New Zealand became independent from Britain in 1947, but its history begins with the first settlers arriving from Polynesia between 1200 and 1300 A.D. These settlers were ancestors of Māori, a culture that continue to lives on in the country with over 15% of the population being Māori people.

Why is New Zealand so popular to visit?

New Zealand is a destination for people who can’t sit still. Afterall, it’s said to be the birthplace of bungee jumping. With countless national parks, beaches and glaciers, there’s no shortage of things to do or see. This country is not for people who want to sunbathe on a beach; it’s for adrenaline junkies, athletes and adventure-seekers. New Zealand is also one of the world’s top wine producers, so in between skydiving and hiking volcanoes, you can enjoy a nice glass of wine...well, maybe not in that order.

Things to do in New Zealand

On the North Island just three hours outside Auckland is the Bay of Islands. The Bay of Islands is the perfect spot to kayak, observe the abundance of marine life and explore the many hidden coves. Also a short drive from Auckland is Hobbiton movie set, which was used as a filming location for The Lord of the Rings. On New Zealand’s South Island lies Fiordland National Park, which is home to lakes, mountains, fjords and forests. For the daring, check out the Kawarau Gorge Suspension Bridge which is where the world’s first commercial bungee jump took place. If bungee jumping isn't enough, don't worry because Queenstown is full of adventure sports. Go wine-tasting in the Marlborough District or on Waiheke Island.

New Zealand can be enjoyed any time of the year, but the most popular time for both foreigners and Kiwis to vacation in the country is during the summer (December to February). Autumn is a fantastic time to go and arguably even better than the summer because there are less crowds. During the winter months, June to August, the ski resorts open for epic riding. Truthfully, there's really no bad time to visit New Zealand. 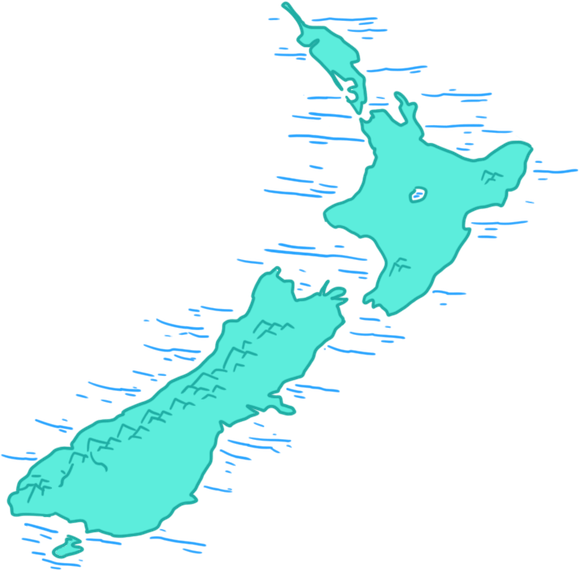