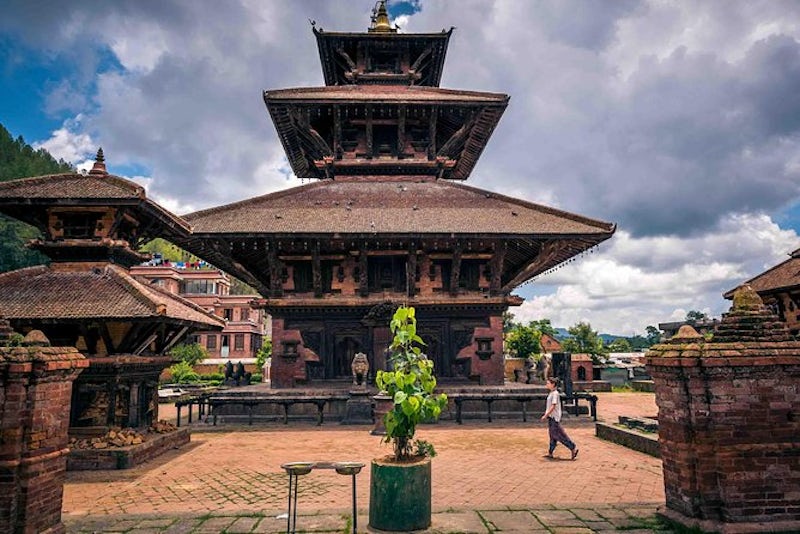 This tour is for the travel lovers who have got limited time bound and wants to explore all the major historical ancient places of Kathmandu as well as Namobuddha and Panauti. It covers UNESCO World Heritage sites of Kathmandu which includes Pashupatinath temple the holy place of Hindu religion, Boudanath Stupa the biggest Stupa in Nepal, Swayambhunath Stupa known as monkey temple and Kathmandu Durbar Square once the royal palace of Nepal.

Panauti is a Newari town around 32 km southeast of Kathmandu is one of the oldest towns in Nepal, with many temples dating back to the 15th Century or earlier. It proves to be a touristy heritage site with many temples, stupas and statues, with the added charm green paddy fields.

Namobuddha with old Thrangu Tashi Yangtse Monastery is the most important Buddhist pilgrimage sites in Nepal and the holiest in the world. It is known as the place where the Buddha, in a previous life as a prince Namura, gave his body to a starving tigress and her cubs.