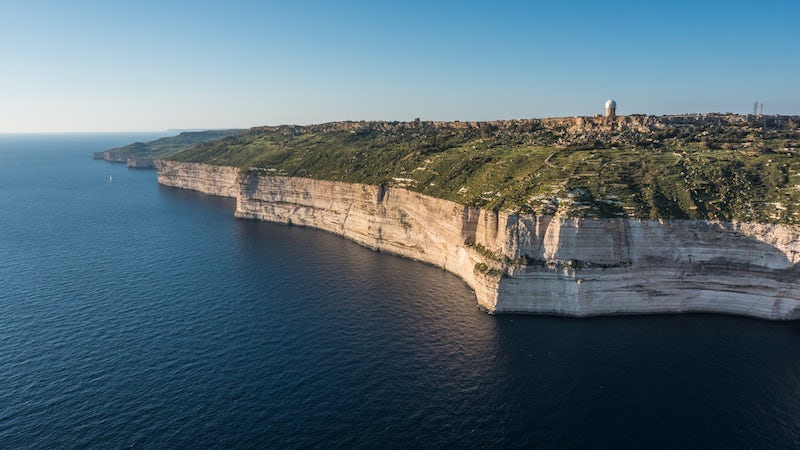 Today’s excursion takes us to the central part of Malta, dominated by the medieval fortified city of Mdina, Malta’s former capital city. The narrow, winding streets, dating back to medieval times, lead to the imposing bastions, commanding a magnificent panorama of the island. On the way there, you will discover different styles of architecture, including Siculo-Norman palaces and other baroque buildings of great historical importance.

Time stands still in this ‘Silent City’ which is a film-maker’s paradise.

Leaving Mdina through Greeks’ Gate, we stop at the early Christian catacombs in Rabat before proceeding to the cliffs at Dingli.

After lunch we will visit the San Anton botanical gardens situated near the Presidential Palace, which you will be able to admire from outside. We shall also spend time at the crafts centre at Ta’ Qali. At the end of the tour, allow us to astound you with Mosta’s majestic dome, one of Europe’s largest.

Lunch is included in the price of the tour.