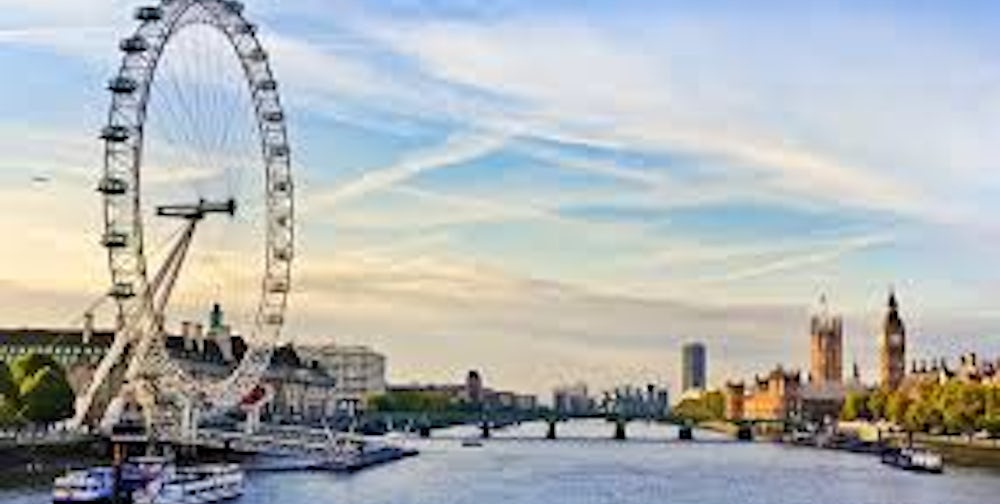 London, the capital of England and the United Kingdom, is a 21st-century city with history stretching back to Roman times. At its centre stand the imposing Houses of Parliament, the iconic ‘Big Ben’ clock tower and Westminster Abbey, site of British monarch coronations. 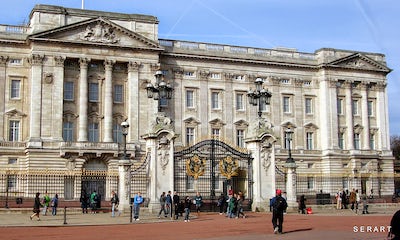 Place
Buckingham Palace
ramavtar:One of Britain's most iconic buildings, Buckingham Palace is also the scene of London's most popular display of pomp and circumstance, the Changing of the Guard. Drawing crowds at 11:30am in every season, this colorful and free display of precision marching and music also takes place at St. James's Palace where you can follow the band along The Mall as they march between sites.
more 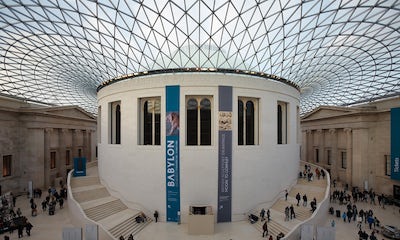 Place
The British Museum
ramavtar:Displaying one of the world's finest collections of antiquities, the British Museum contains more than 13 million artifacts from the ancient world. With priceless objects from Assyria, Babylonia, China, Europe, and elsewhere, it's hard to know where to begin. But most tourists head first for the museum's most famous exhibits: the controversial Elgin Marbles from the Parthenon, the Rosetta Stone, the colossal bust of Ramesses II, the Egyptian mummies, and the spectacular hoard of 4th-century Roman silver known as the Mildenhall Treasure.
more 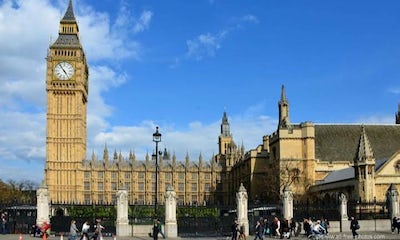 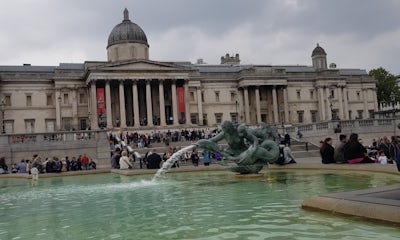 Place
The National Gallery
ramavtar:Ranking among the top art museums in the world, London's National Gallery represents an almost complete survey of European painting from 1260 until 1920. The museum's greatest strengths are in its collections of Dutch Masters and Italian Schools of the 15th and 16th centuries. Among its highlights are a cartoon (preliminary sketch) of the Madonna and Child by Leonardo da Vinci, Michelangelo's The Entombment, Botticelli's Venus and Mars, van Gogh's Sunflowers, and The Water-Lily Pond by Monet.
more 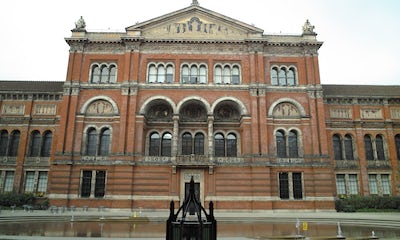 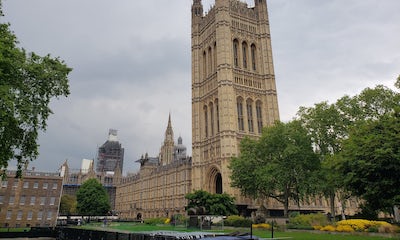 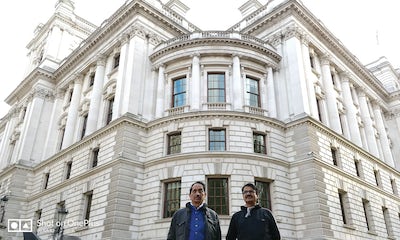 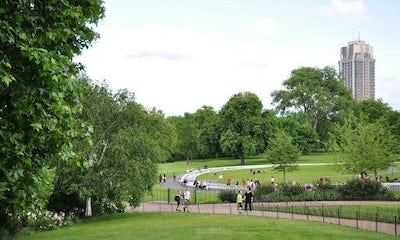 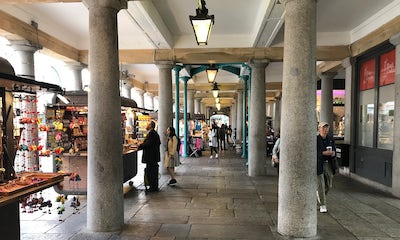 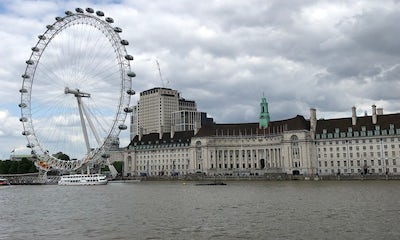 Place
London Eye
ramavtar:Built to mark London's millennium celebrations in 2000, the London Eye is Europe's largest observation wheel. Its individual glass capsules offer the most spectacular views of the city as you embark on a circular tour rising 443 feet above the Thames. The journey lasts 30 minutes, often quicker than the time spent lining up for your turn. If you can, reserve your time in advance. The best option is to skip the line completely with a London Eye: Skip-the-Line Ticket. This advance ticket allows you to take a flight at any time on the day you plan to visit.
more 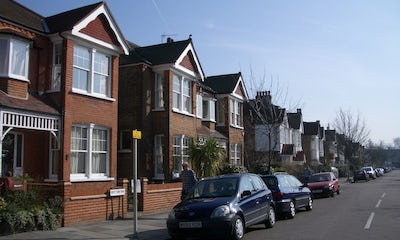 Place
Kew Gardens
ramavtar:Kew Gardens - officially called the Royal Botanic Gardens - is situated in southwest London on the south bank of the Thames and is a wonderful place to spend time as you enjoy the numerous plants grown amidst its 300-acres. Laid out in 1759, the gardens became government property in 1841. In 1897 Queen Victoria added Queen's Cottage and the adjoining woodland. A variety of tours are available free with admission, and many musical and cultural events are held here throughout the year.
more

Gift from ramavtar. Get a discount off all experiences!