Things to do inJapan

A harmonious clash of ancient tradition and modern civilization. This archipelago of 6,852 islands has fostered a culture, a way of life so utterly unique that the only way to experience it is to immerse oneself in the crowd and allow yourself to be swept away.

The best travel recommendations come from locals. Check out these Wonderguides from Japan by locals sharing their travel tips and hidden gems.

What to do and Eat in Shiga Prefecture

Our top recommended experiences for Japan

The most popular experiences from our users visiting Japan. 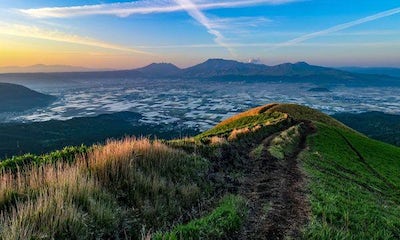 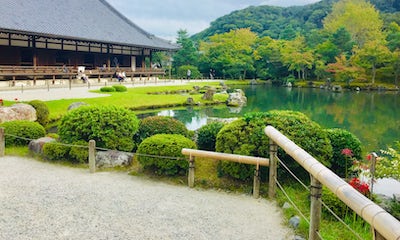 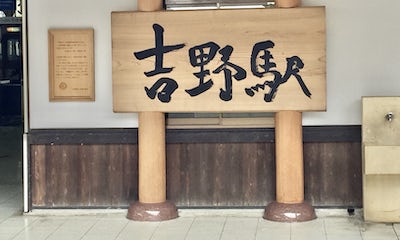 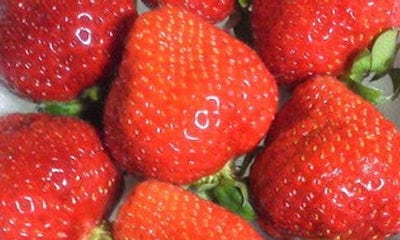 What to do in Japan

Discover the best experiences, tours, activites and excursions in Japan in one place. Read articles, travel tips and guidebooks from locals. 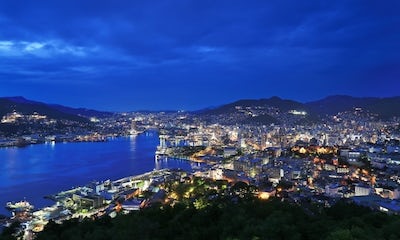 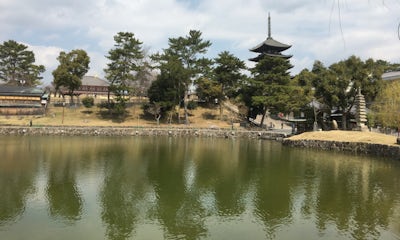 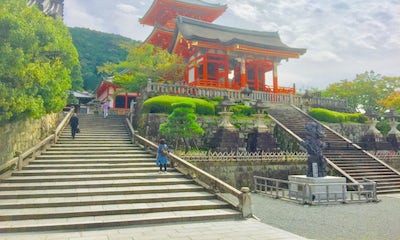 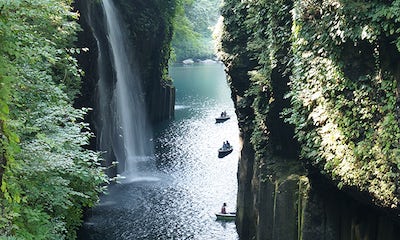 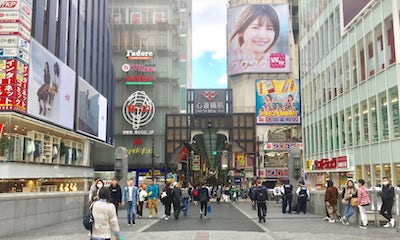 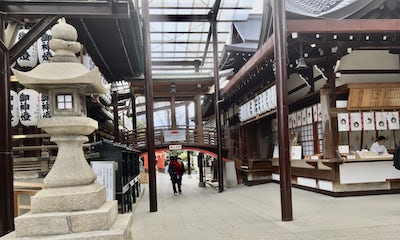 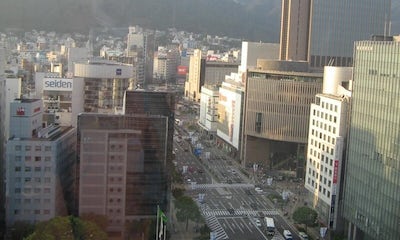 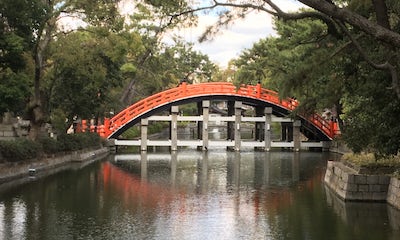 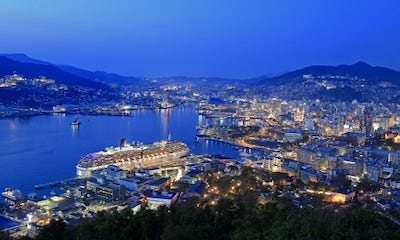 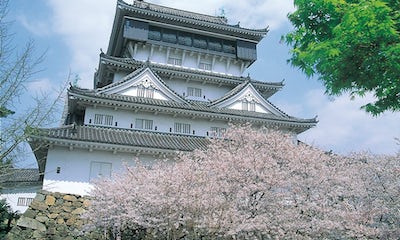 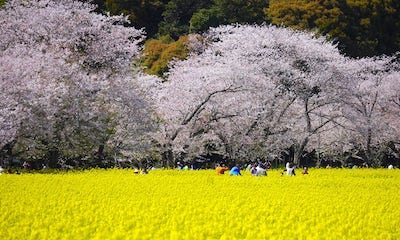 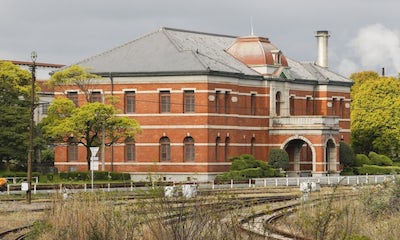 Japan in a nutshell

Japan is an island country in East Asia, not far from the Korean Peninsula. Despite its small size, it has a population of roughly 126 million and the third largest economy in the world.

It’s a country of great contrasts, with modern skyscrapers and premium technology to ancient shrines and centuries-old traditions.

Why is Japan so popular to visit?

Japanese culture is undeniably unique, and it’s this unfamiliar culture that draws so many visitors to the country. Japan boasts one of the highest life expectancy rates in the world, and visitors can’t help but to ask what the secret to a long and healthy life is. Is it the Japanese cuisine filled with rice and raw fish or is it the natural hot springs (onsen) that the locals love to use? Many visitors travel to the country to experience its natural beauty. From the cherry blossoms to world-class skiing, Japan has got it all.

Things to do in Japan

Tokyo is a bustling capital city with everything to do from observing a tuna auction at Tsukiji Market to simply experiencing the first-rate railway system. As far as cuisine goes, you can try everything from the best sushi in the world to a bowl of salty and satisfying ramen. Mount Yoshino in constantly listed as one of the best places in Japan for viewing the cherry blossoms, so if you find yourself in Japan during this time definitely make a pitstop. Snowbirds appreciate the Hokkaido region for the superior ski resorts that are known for having some of the best powder on the planet. The Japanese have been using onsen bathing for centuries, but it’s not just for locals. Head to Asahidake Onsen, a small village in Hokkaido, and take your ski boots off (and everything else!) to enjoy a steamy bath.

This largely depends on where you plan on going. If you plan on staying in the middle of the desert, avoid going in the summer. However, the coast and the mountains are best enjoyed during this time. Otherwise, spring or autumn are the two best seasons for visiting Morocco. Winter is the best time to visit if you plan to ski, but it’s also a great time to go to the cities since crowds aren’t too large. 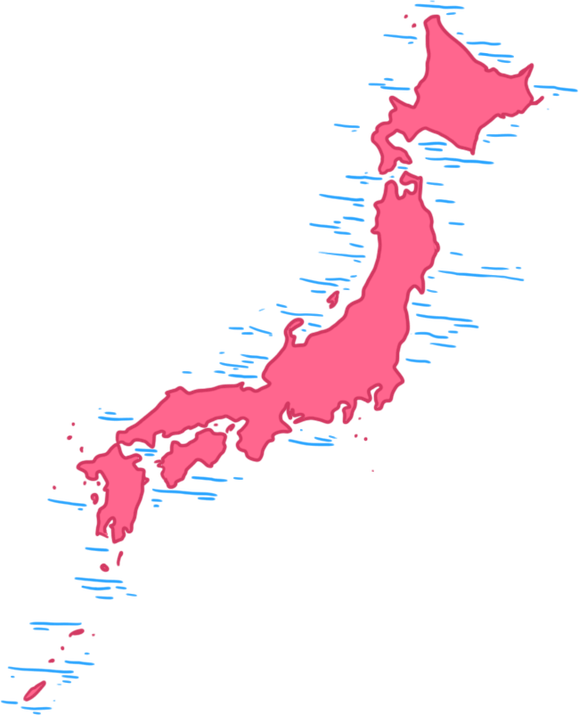