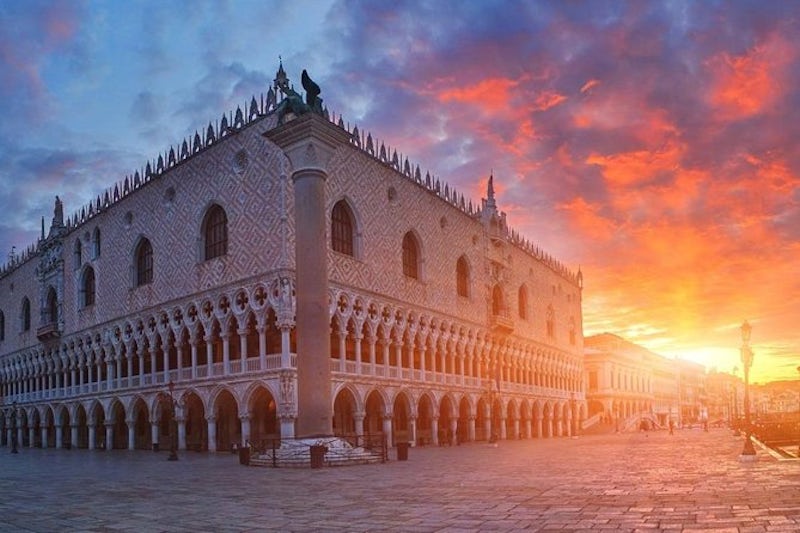 Explore this secret itinerary through Doge's palace on a 2-hour tour of the most iconic building in Venice. On this tour, you will see the chambers where the work of some of the most important Venetian administration bodies was carried out. Learn more about the civil and political history of this city as well as its administration from your professional guide.