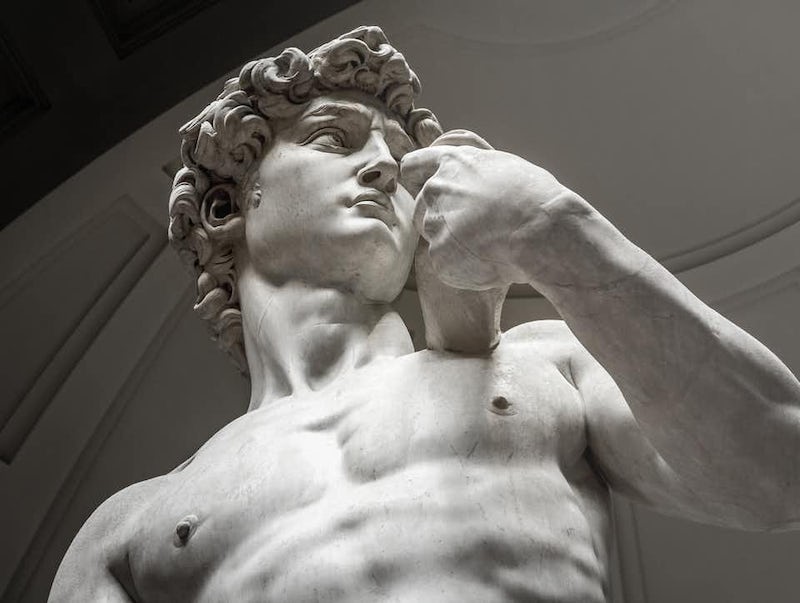 Explore fascinating arts on a 1-hour tour of the Galleria dell'Accademia di Firenze. Enjoy special skip-the-line privileges to ensure that you get the most out of your vacation time. Get informative insights and commentaries from your private guide about different art in the gallery.