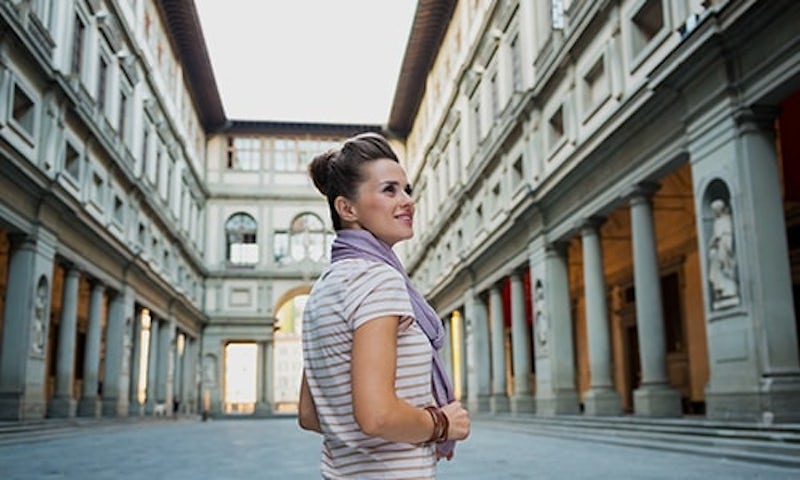 Join an amazing journey through the most famous squares and streets of Florence with an informative, friendly, and engaging guide. Walk to the stunning Florence Duomo, the Old Bridge, and the Signoria Square with its replica of Michelangelo’s David, along with a tour of the Uffizi Gallery.