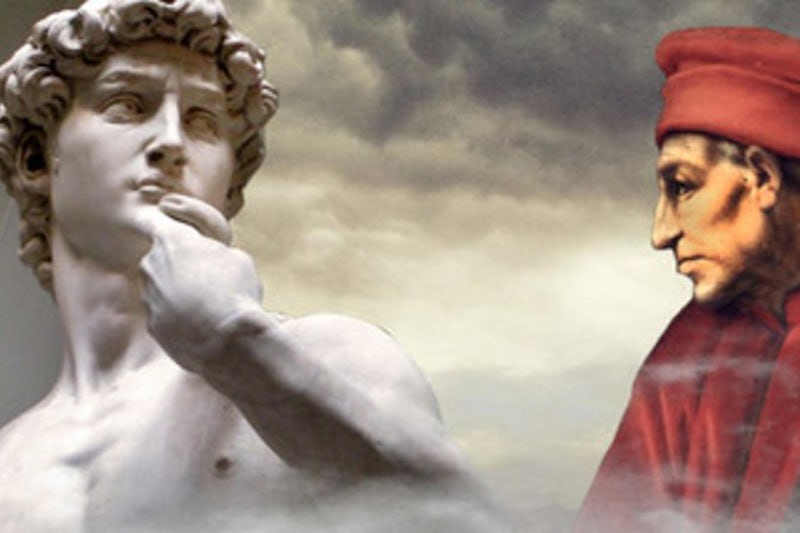 Explore some of the greatest masterpieces as well as the history of the Medici family on this 3-hour tour. Get a one-time life experience to see the original sculpture of David done by Michelangelo. Embark on a walking tour of Medici with your group and learn from your art-loving guide. Marvel at the architectural structures of the ancient buildings in this area.