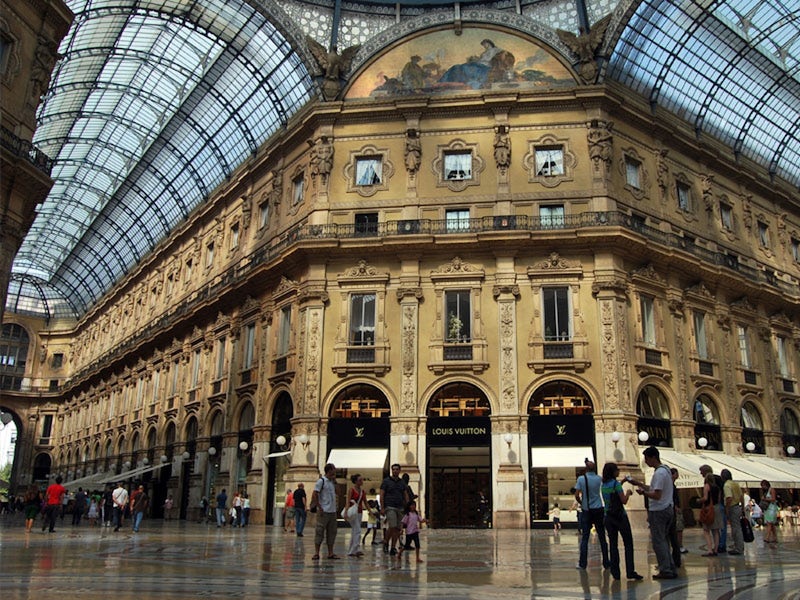 Bronze Faces And Other Stories In Milan

Bronze Faces and other stories: sculpture hunting among Milan's streets. Silent presences that, marking the symbolic places of the city, today few look, if not to give themselves an appointment or to turn a distracted look.

Great monuments of illustrious figures or plastic forms of mysterious elegance dominates the squares and open spaces of all of Milan. This tour will show you a different perspective of the city: An unusual opportunity to observe works and artists that guard the streets and squares of Milan, but also an opportunity to tell how public art has changed in the last two hundred years. Thus, Vittorio Emanuele from Piazza Duomo, Parini del Cordusio, Manzoni and Leonardo Leonardo were conceived around the Scala. With the twentieth century, the meanings have changed, as the idea of the square as a public place has changed and politicians, intellectuals or heroes proud of the Risorgimento have added monuments that are less and less easy to understand, often obscure references to the complexity of our times. An example is the obscure Mère Ubu in front of the Palazzo del Senato, the monument to the Minguzzi Carabinieri weapon in Piazza Diaz, the Pomodoro Sole in Piazza Meda or the "invisible" sculptures of the Consagra in via Mercanti, up to the Discussed Cattelan's middle finger in Piazza Affari, a clear sign of a provocation to the status quo.