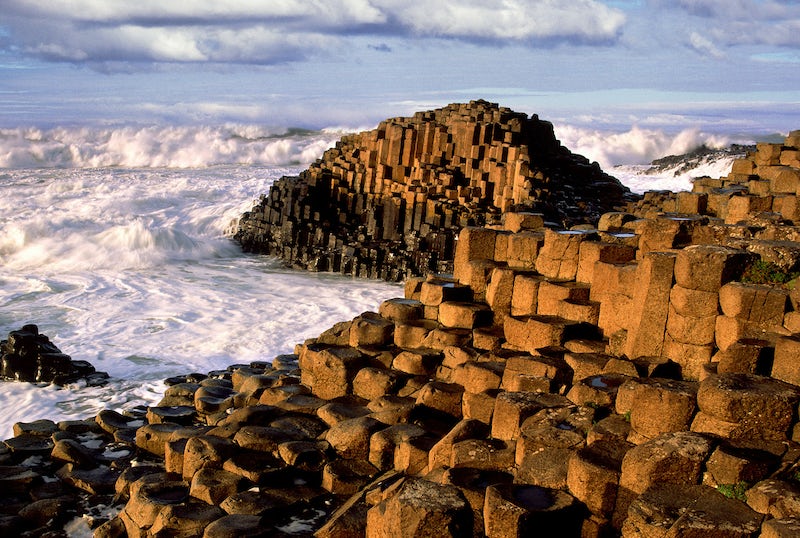 This tour combines one of most expensive tourist attraction in Europe, the Titanic Museum, with the top most visited attraction in Northern Ireland, the Giant's Causeway. On top of that, the mysterious Dark Hedges and the magnificent Dunluce castle will give you a picture perfect photo shoot experience.