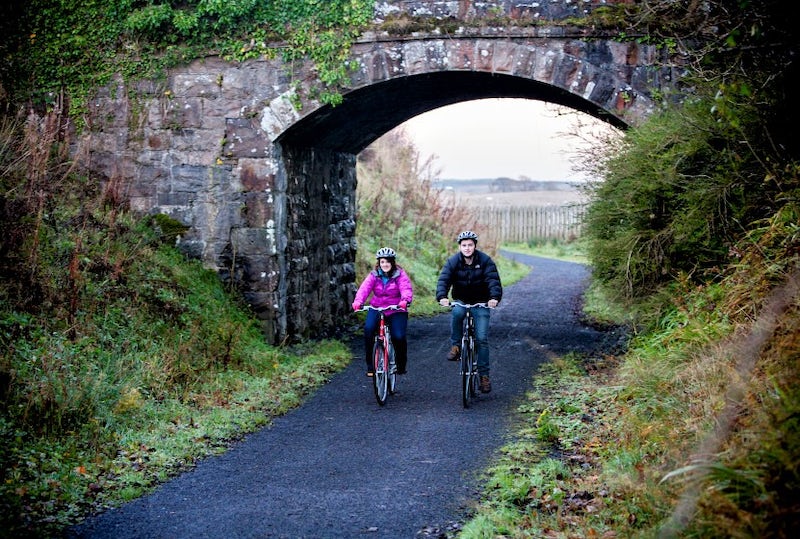 Escape the bustle of urban life electric biking this 42km greenway along the Wild Atlantic Way, passing by quaint villages and dramatic mountains with magnificent views of Clew Bay and its many islands. Available all year. Min 1, Max 50.

The Greenway traverses Ireland’s Atlantic coast between Westport town and Achill Island and visits the picturesque villages of Newport and Mulranny. It passes by some of the West of Ireland’s most dramatic mountains and offers magnificent views of Clew Bay and its many islands.

It is advisable to bring appropriate warm, rain and windproof gear as weather is very changeable. Sun glasses, water/refreshments, camera and sun block. What to wear: Clothes and footwear appropriate for cycling a bicycle.