Visit Ireland and have luck pave your journey over misty fields leading to majestic castles, to jaw dropping cliffs that explode from the sea or through the doors of a distillery where you can lose yourself in a glass of Irish whiskey.

The best travel recommendations come from locals. Check out these Wonderguides from Ireland by locals sharing their travel tips and hidden gems.

Where To Tick Off The Dublin Bucketlist

Our top recommended experiences for Ireland

The most popular experiences from our users visiting Ireland. 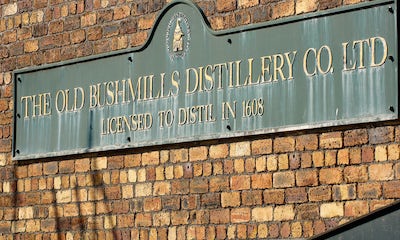 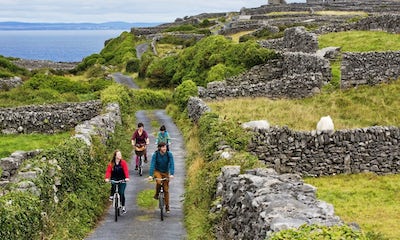 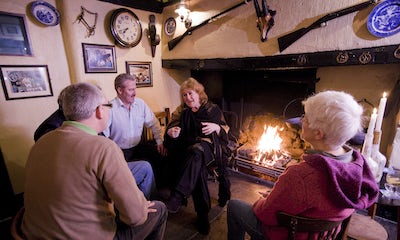 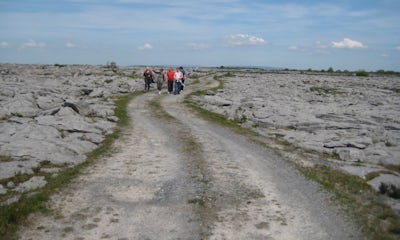 What to do in Ireland

Discover the best experiences, tours, activites and excursions in Ireland in one place. Read articles, travel tips and guidebooks from locals. 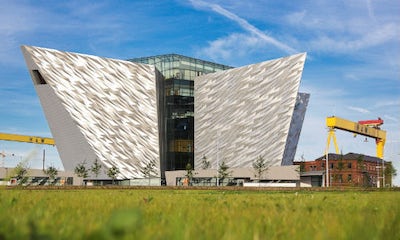 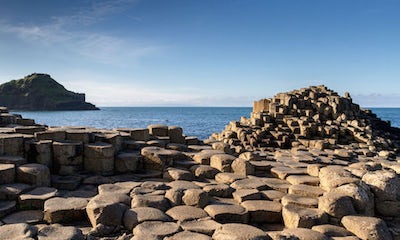 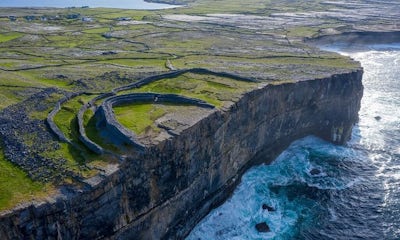 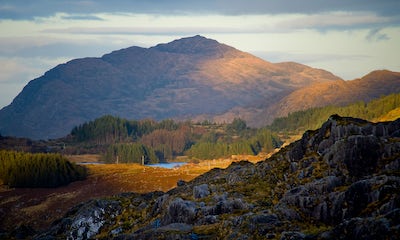 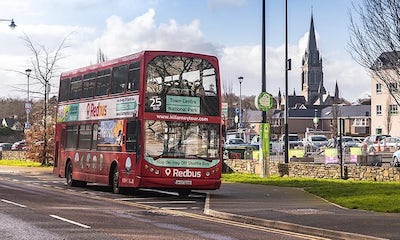 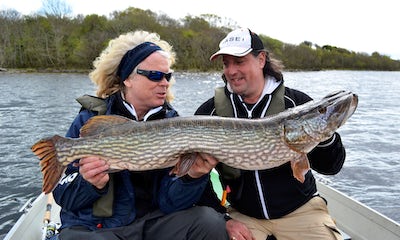 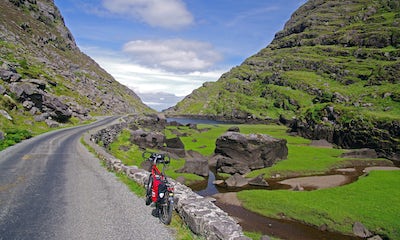 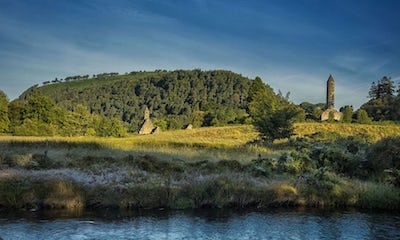 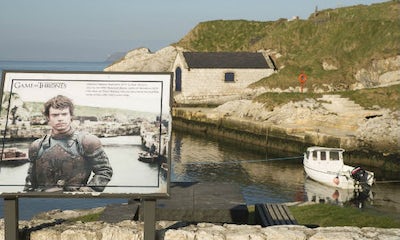 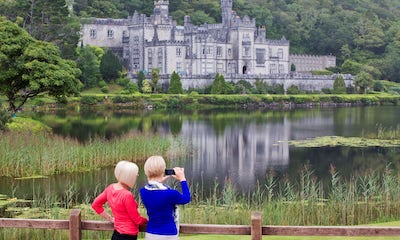 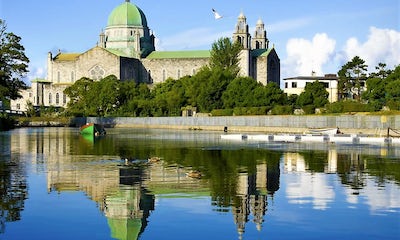 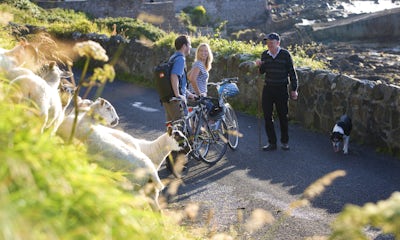 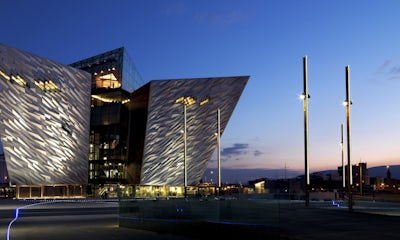 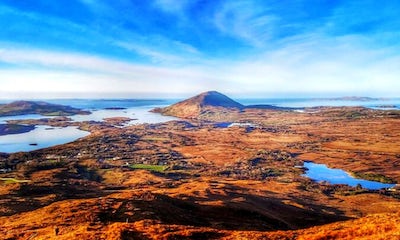 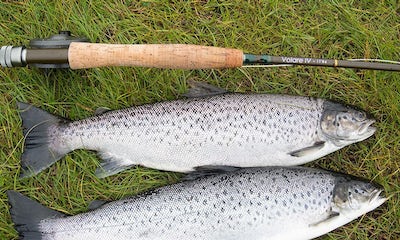 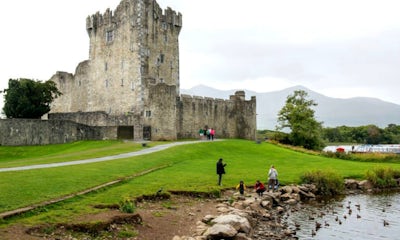 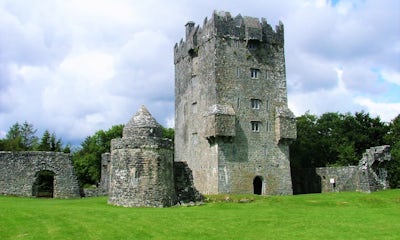 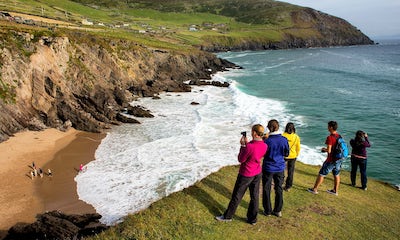 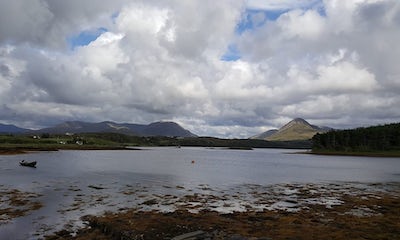 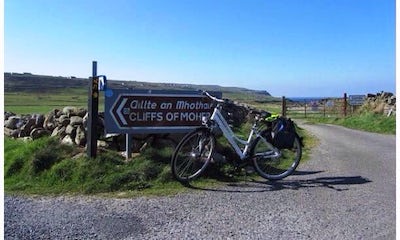 Ireland in a nutshell

Why is Ireland so popular to visit?

Ireland is just a short flight away from Great Britain so travelers often explore the two places in one big trip. The pub culture is definitely of interest for many travelers to the island. Tourists enjoy tasting the many delicious national beers and whiskeys as they listen to live music. Though, adventure-seekers won’t be disappointed in this country either, with various jaw-dropping natural attractions and parks.

Things to do in Ireland

Dublin is absolutely the heart of Ireland, and a must-visit city. Check out some of the most famous attractions including the Dublin Castle, St Patrick's Cathedral and the Trinity College Library. Then wind down with a visit to the Guinness Storehouse or Jameson Distillery. All the beer and whiskey drinking, get some fresh air at Wicklow Mountains National Park or head southwest to Killarney National Park. The Cliffs of Moher is another place to check off your list, and if you’re into haunted houses take a tour of Leap Castle. If time always, rent a car and drive through some of the other Irish cities including Cork, Galway and Belfast.

Ireland is a year-round destination. While the weather tends to be better in the late spring and early summer, there are things to see and do all year. Autumn is a great season to visit to see the leaves change. Winter is obviously colder, but you can warm up at local pub. Of course, St. Patrick’s Day is a big attraction so prices tend to skyrocket during this holiday week. Despite the cold temperatures, Christmastime is a nice time to visit because of all the decorations and lights. 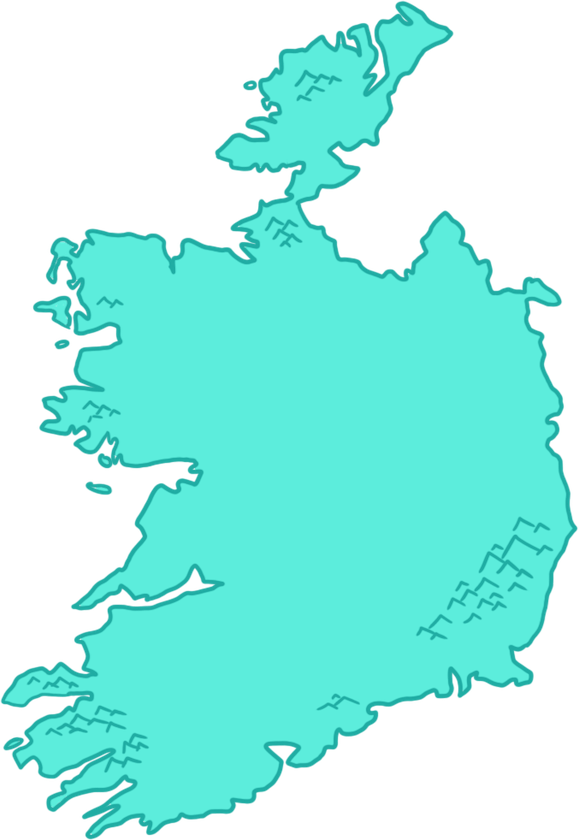