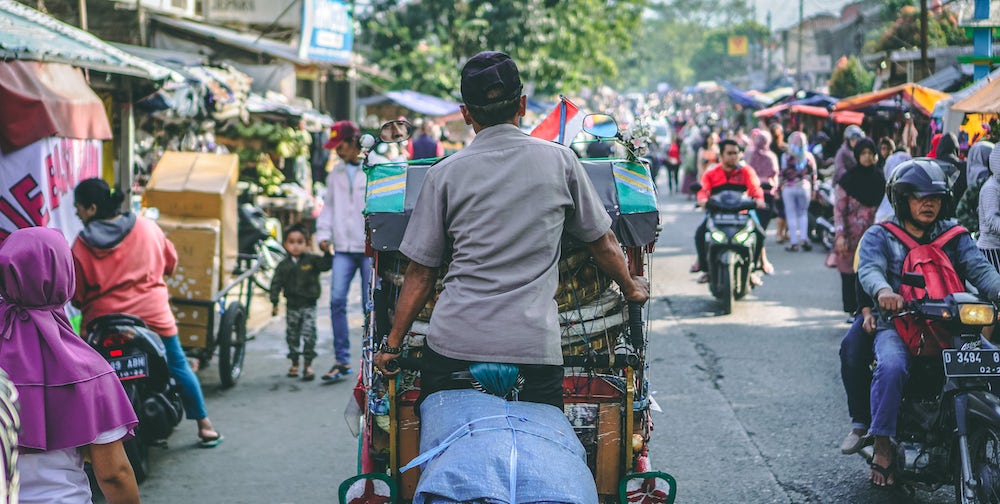 How to Stay Safe While Traveling in Indonesia

If you’re planning a trip to Indonesia, you can be sure that adventure awaits. For most of us, the culture and scenery you’ll find in this faraway land seems like it’s straight out of dream. But while you’re here, make sure to keep your head out of the clouds – because even though Indonesia is considered a safe place to travel, there are also dangers for you to be aware of. Here are some tips for staying safe while traveling in Indonesia. 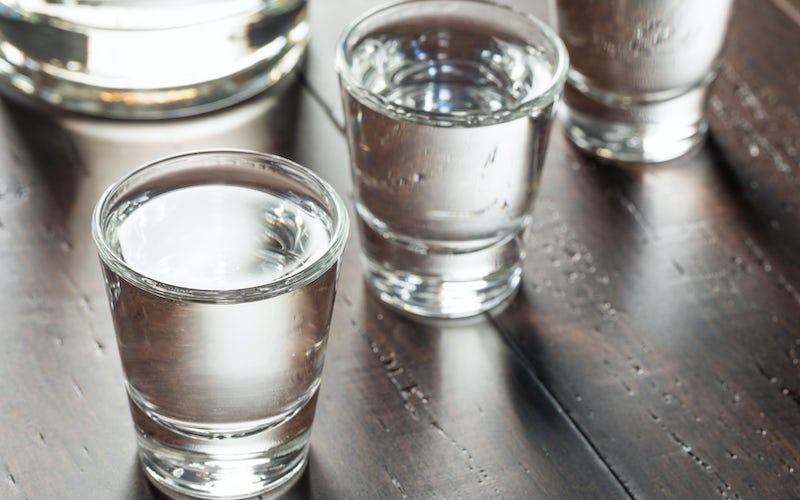 You're here to kick back and have a good time, and partying with the locals is a great way to do that. But be cautious of their locally made booze. It's called arak, and it's made from either rice or palm. The fermentation process creates toxic methanol, which should be burned off, but that's not always the case.

To be safe, avoid this drink altogether. And only buy mixed drinks from reputable sources. Because it's cheaper, some local bar owners have been known to substitute arak for more expensive liquors like vodka or gin.

2. Avoid drugs of all kinds 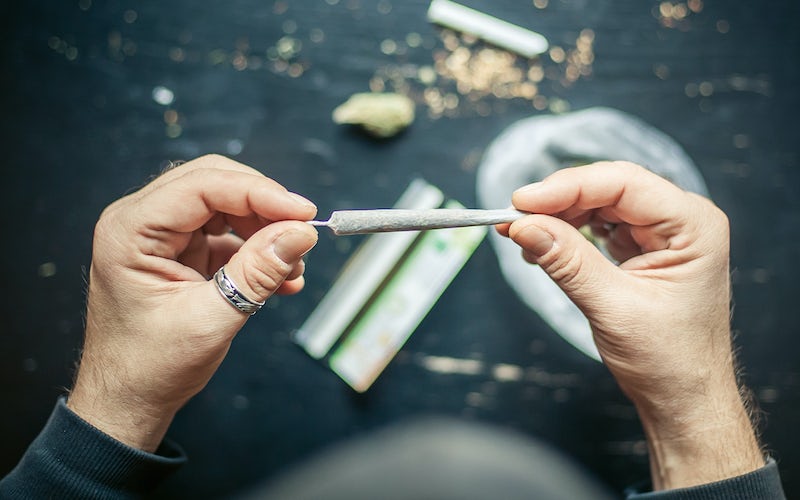 In 2015, two Australians were executed by firing squad after being convicted of a drug-related offense. You may think a little pot is no big deal, but know this before you light that joint: Indonesia has a zero tolerance drug policy.

Getting caught with a joint of marijuana is the same as getting caught with a pound of heroin. If you have possession of any type or quantity of an illegal drug, you're guilty. End of story. So even if you like to use the occasional recreational drug on vacation, this isn't the place to do it.

When you travel to any foreign country, you're going to be a target for pickpockets and other scam artists. It kind of comes with the territory. But here are some tips to help you avoid the scams that are common in Indonesia:

4. Choose a safe hotel or resort 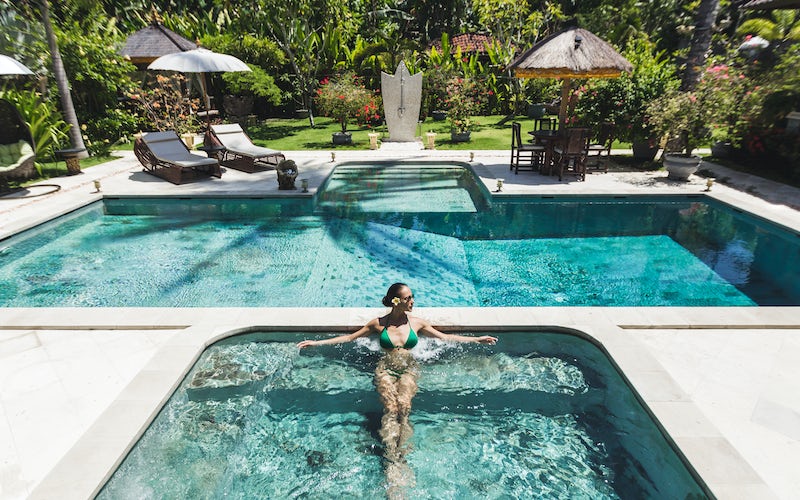 It's best to stay in a hotel with enhanced security. Canva/olegbreslavtsev.

You may have heard of the 2002 and 2005 Bali bombings, and they likely have you worried. You should know that all the major hotels and resorts have stepped up their security since then, and the chances of something like that happening during your stay are slim.

Still, it’s best to stay in a hotel that has enhanced security. If you aren’t sure, ask about their policies.

Even though a country may be generally considered safe for travel, there’s a chance that there’s a danger specific to your country. It could be that people from your country have been targeted recently or there’s a strong sentiment against your nationality.

At the very least, you’ll want to arrive with the knowledge of any extra safety issues, so be sure to check your country’s travel advisories.

6. Understand why Indonesia is called "the ring of fire." 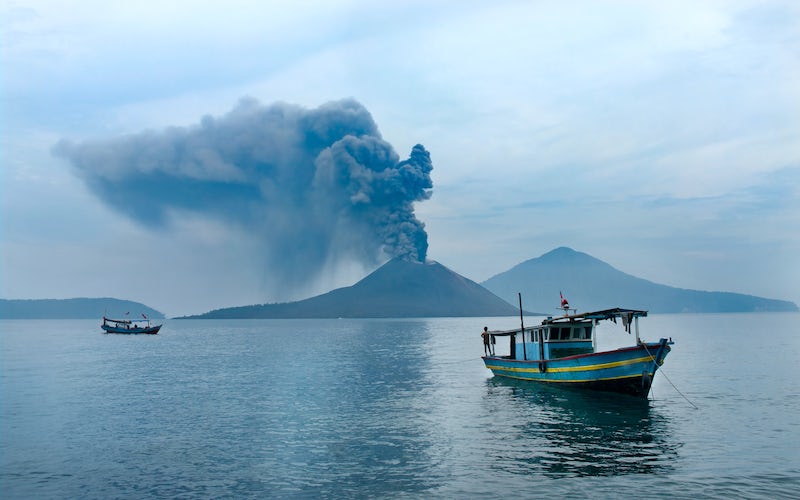 Anak Krakatoa erupted in May 2019. Canva/Byelikova_Oksana.

Okay, if you haven’t heard this phrase, this can sound quite scary. But it’s a reality we must discuss. Indonesia is commonly called “the ring of fire” because volcanic eruptions and earthquakes (including tsunamis) are common here.

But here’s what you need to know…

Before you leave for your vacation, check the Indonesia Tsunami Early Warning Center for information on any warnings that may be in place. And bookmark the page to access while you’re there. If you’re close to the shore during an earthquake, a tsunami is definitely possible.

As for volcanoes, you should know that there are many active volcanoes within Indonesia. And any of these can erupt without warning. It’s usually the repeated eruptions that cause major destruction and fatalities, so check media reports before you visit an active volcano area.

While you’re there, continue checking the media for information on volcanic activity and be aware that ash plumes can have an impact on your health if you’re in an area with an active volcano. You may want to bring a mask. If you have asthma or any other respiratory condition, you should avoid traveling to these areas.

7. Understand the rules of the road 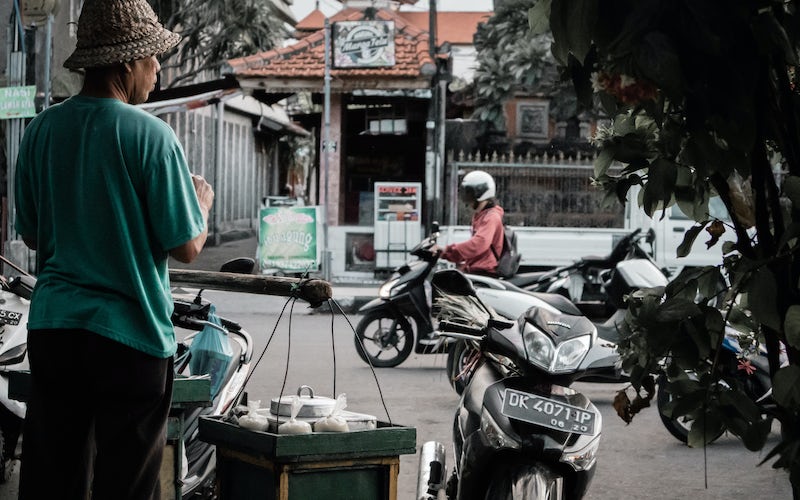 Road rule number one in Indonesia: There are no rules. This may be why there are so many pedestrian and cycling accidents. You can rent a car or a self-ride scooter in Indonesia, but it’s not necessarily a good idea. Not if you want to get out of Indonesia in one piece, anyway.

It may feel like you’re taking your life in your hands getting in a taxi, but this is probably the best way to get around. The driving may seem erratic, but these drivers have a lot of experience with the roads here. That’s one advantage you don’t have.

So if you want to take a taxi, check your car beforehand to look for signs of licensing. You don’t want to risk getting into the wrong car. And you’re also going to want to ensure the ac works. Your rising blood pressure will make the already hot outside temps seem unbearable.

Hopefully, these safety tips didn’t scare you too much. Indonesia is a safe place to visit if you follow the rules (and close your eyes when someone else is driving).

Have you ever been to Indonesia? What are your best safety tips?

My Guide to Yogyakarta
Wonderguide