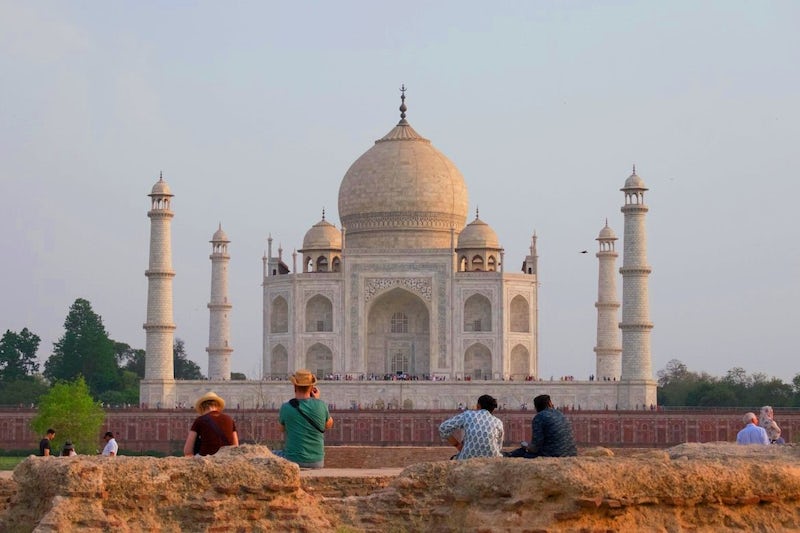 This tour puts several famous Indian landmarks on display, including the world famous Taj Mahal! Make sure to bring your camera, as this tour is loaded with opportunities for just about any shutterbug.