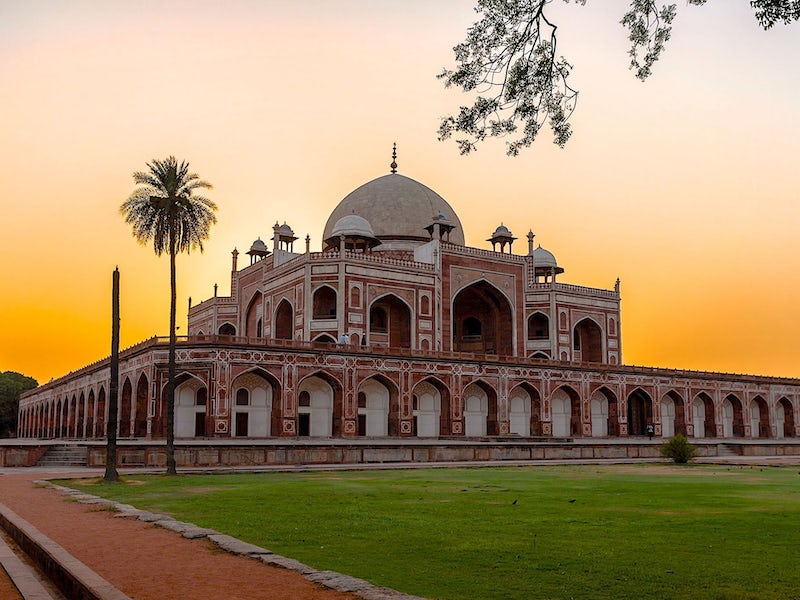 This is is the perfect way to see the beautiful city of Delhi, both Old Delhi and New Delhi with a private guide in the comfort of your own car and driver.

Get picked up from anywhere in Delhi NCR (hotel or airport) as per your preference. The journey starts by visiting 'Gandhi Smriti', the place where Mahatma Gandhi spent last 144 days of his life and was ultimately assassinated.

Later, explore the well known attractions of Old Delhi such as Jama Masjid, Asia's biggest mosque built by Shah Jahan who also built Taj Mahal in Agra. then we move on to the streets of chandni chowk in tuk tuk to visit the Asia's largest spice market.

After this we visit to the top attractions temples such as Akshardham and lotus Temple which follows Bahai faith and is known as 21st century's Taj Mahal. Then we embark on an interesting journey to view the government buildings such as Presidential House, Parliament House, India Gate.

In the evening this beautiful and memorable journey would come to an end and you'll be dropped to the location of your preference whether hotel, railway station or airport.

This experience is suitable for everyone.