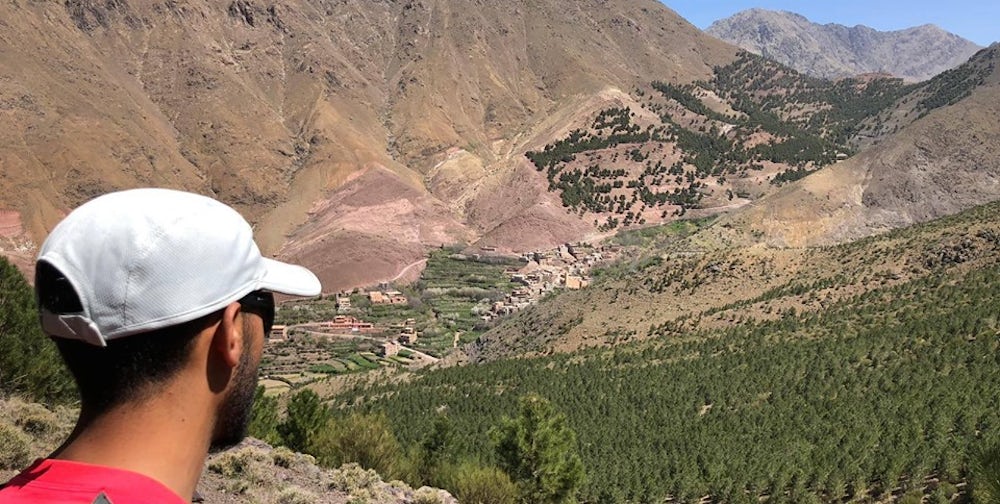 Hello, everyone, my name is Mustapha id mansour, from the State of Morocco, however I work as a tour guide and I organizing the trips to all parts of the Kingdom of Morocco (cities and mountains), I am 23 years old, for example(hiking,climbing,camping,bicking,skiing,,,,,,,,,,,, 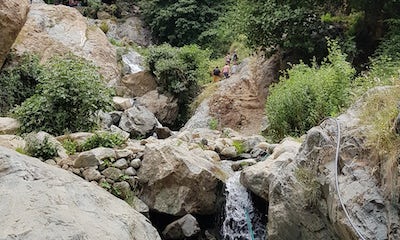 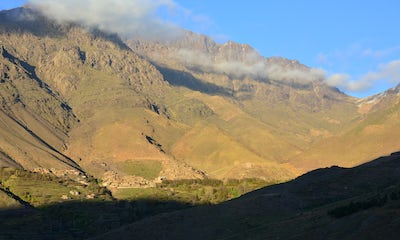 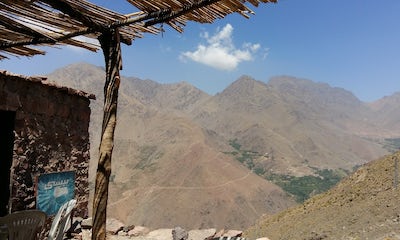 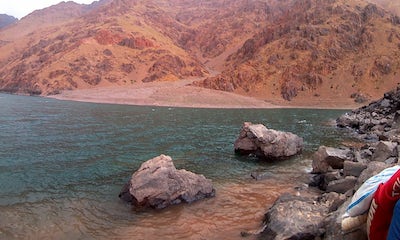 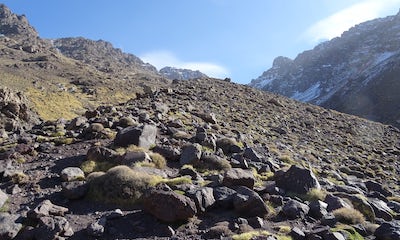 Place
Toubkal
bayki:MOUNT TOUBKAL At 4,167m, Mount Toubkal is the highest peak in the Atlas Mountains. It is a non-technical summit requiring only a reasonable degree of fitness and determination. Toubkal (often called Jbel Toubkal) is easily reached from Marrakech and lays at the heart of a network of trekking trails that offer striking high altitude mountain scenery, lush valleys and relatively untouched Berber communities. Toubkal is climbable year round, albeit in winter, from Nov – May, snow settles above 3000m and crampons and ice axes are required. The Trailhead: Trails all start from Imlil (1740m), a large picturesque village set at the head of the Imlil Valley surrounded by walnut groves, apple trees and bisected by a rushing river
more 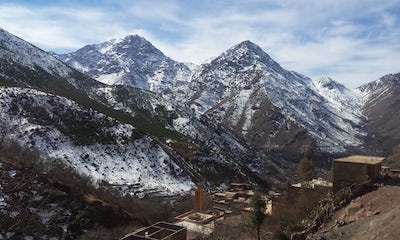 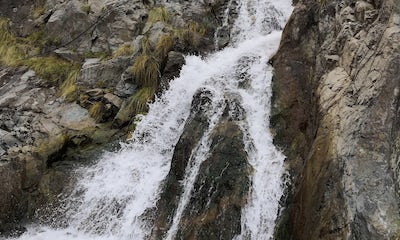 Place
Cascade imlil
bayki:Walking through walnut groves and apple orchards the path is steep. Small waterfalls cascade over the newly widened path that snakes around the side of the valley away from Imlil. Rocks had been taken from the hillside. Coloured with iron and copper deposits the path was multi-coloured, glistening in the late morning sunshine. Berber villages blended into the red and green hillsides, their mosques dominant against the skyline of small buildings. As with other villages we had passed preparations were underway for Ramadan. Rugs and sheets freshly washed were out to dry, a rainbow of colour everywhere you looked. The sun was hot even on a spring morning but there was a chill in the air. The 2000m elevation was noticeable, sapping energy far earlier than anticipated. Each step brought us closer to the small cascade of waterfalls that draw tourists to Imlil. Some come just for the waterfalls. Their gold flip flops and sun tops inadequate for the terrain. Their pink faces tes
more 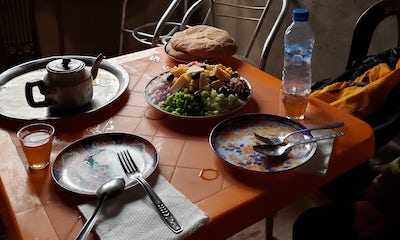 Place
Chamharouch
bayki:As Sidi Chamharouch, Shamhurish is venerated as a saint in some parts of Morocco by many ministers, pashas, and other traditional civil servants. There is a shrine in his honor predating Islamic settlement near the village of Aroumd, the largest village in the valleys beneath the Atlas mountains. It is a mausoleum of sorts said to contain his remains, hollowed out of the ground beneath a massive boulder, which locals have painted white and crowned with green and white flags. Upon the arrival of Islamic settlers, a Masjid was built next to it, and since then, Sidi Chamharouch has been implemented into the Islamic canon as a Jinn who crossed paths with Prophet Muhammad, and subsequently converted, later becoming a Qadi (judge). Due to the fact that Chamharouch was worshipped as a pagan deity for an unknown period of time preceding the arrival of Islamic settlers, it has been speculated that his status as an adherent of the faith was imposed upon natives, and is possibly symbolic of their
more 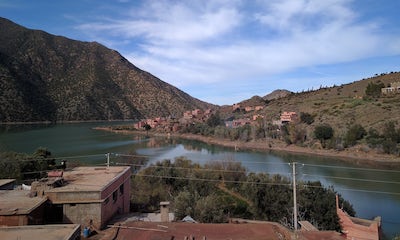 Place
Ouirgane
bayki:Ouirgane is a Berber village situated in the Atlas Mountains. It sits 1500 meters above the sea, at the heart of the Toubkal National Park and is only one hour south of the red city, Marrakesh. It is a typical Berber villa
more

Gift from bayki. Get a discount off all experiences!