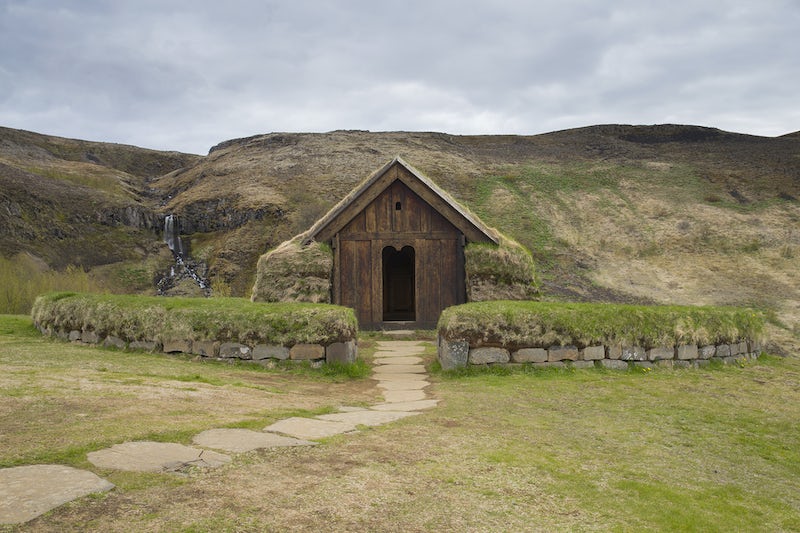 Get set for an adventure with us to discover the Game of Thrones filming locations. Enjoy the walk in the footsteps of John Snow and witness the battlefields in person. This tour is an endless thrill for a GOT fan.

This private tour by jeep is perfect for every fan of the popular HBO series Games of Thrones. Join us on an adventure to discover some of the filming locations of Game of Thrones in Iceland and walk in the steps of your favorite characters.

We will pick up in the morning from your accommodation in Reykjavik and head South through the beautiful ever-changing Icelandic landscape. While driving our experienced guide will tell you curiosities about filming Game of Thrones in Iceland.

Our first stop will be Laxnes horse farm , where you can meet the Icelandic horses which starred in Game of Thrones.

We will then drive to the Thórufoss waterfall on the Laxa i Kjos River. Do you remember the scene where one of Daenerys Targaryens’ dragons attacked the local goat in Merren in Game of Thrones? It was filmed at this spot!

Next, we will drive to one of the most visited places in Iceland, Thingvellir National Park. The National Park was used as a filming location for several scenes in the TV Series, especially these featuring the White Walkers. To immerse ourselves in the atmosphere of Westeros we will take a walk in the gorge created by the European and the North American tectonic plates drifting apart. We will also visit Almannagjá gorge which was used to film scenes depicting the Bloody gate of the Eyrie and Hengilssvaedid mountain, the filming location of the fighting scene between Hound and Brienne.

The next highlight of this fascinating tour will be a visit to the Stöng – the medieval Viking houses. In this place, the little farming village, south of the wall, was attacked by Wildlings and the Thenns – Ollys in Games of Thrones. After the Stöng (depending on the season and the weather) we will drive to be the fantastic Thjorsárdalur valley , with two amazing waterfalls. The breathtaking Háifoss , Iceland's second highest waterfall, and the mysterious Hjálparfoss , also called the waterfall of friendship as it has two waterfalls connecting into one, all surrounded by several stoned Trolls.

Last stop of the tour will be the Secret Lagoon , where you will have time to relax in a geothermal steamy pool after all the sightseeing.

The tour is perfect also if you haven't watched Game of Thrones as you will see a lot of interesting places. Just be careful because it is almost guaranteed you will become a fan after this tour!

On this private tour, you are booking a whole car that accommodates 4 passengers.

Warm and waterproof clothes and shoes

Swimsuit if you want to bathe

In the Secret Lagoon.

Voucher: You will receive a secure voucher to either print out or present on your mobile phone.

Cancellation Policy: For a full refund, please cancel at least 24 hours prior to the start date of the experience.