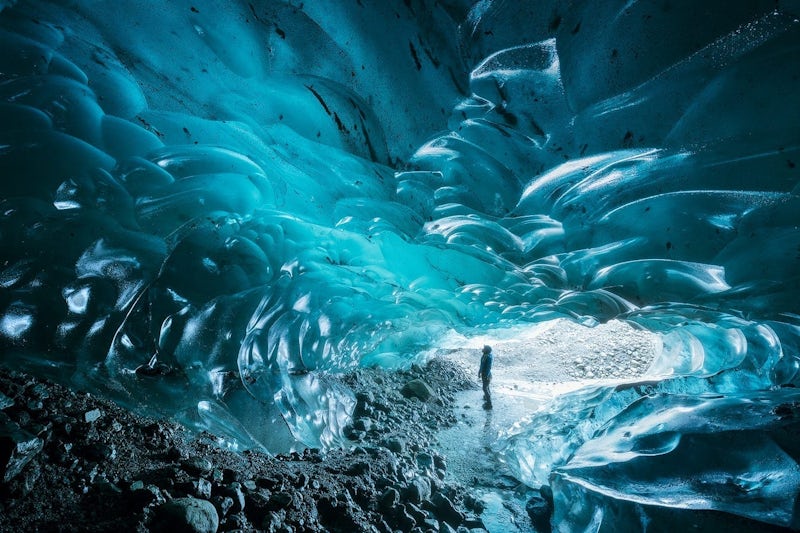 Join this 4-day group tour and get ready to experience Iceland to the max as you visit famous locations on the Golden Circle, Snaefellsness Peninsula, and the southern coast. From cascading waterfalls at Gullfoss and Skogafoss to areas of outstanding beauty including Thingvellir National Park and Kerið volcanic crater, this tour does not disappoint. Get ready to chase the Northern Lights and hike on Europe's largest glacier!