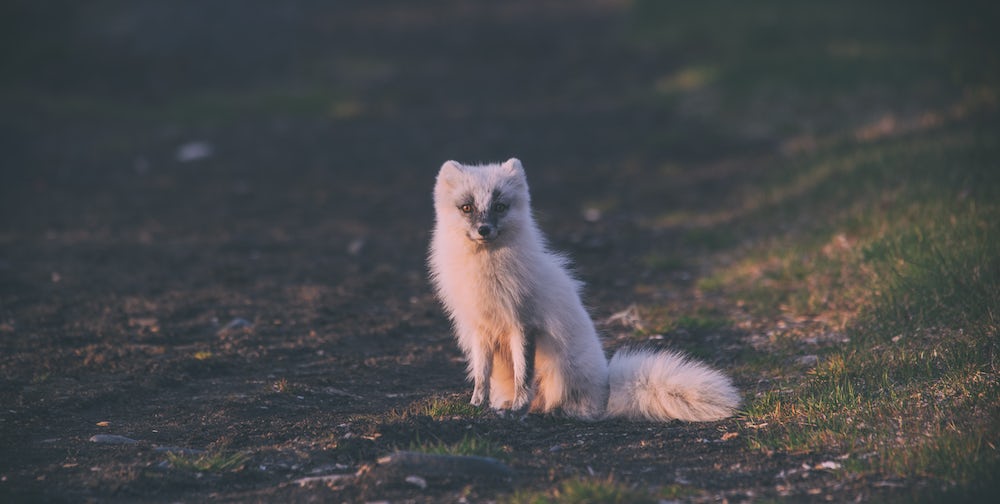 The Ultimate Guide to Icelandic Wildlife

Not many people think of Iceland as a wildlife destination, but if you take a closer look you’ll discover a wealth of opportunity to get up close and personal with some unique creatures across the country.

Puffins and Other Birds

Of course, we’ll start with the cute and quirky puffin, the beautiful birds that have become synonymous with Iceland. Flocking to the tall cliffs to nest and breed during the lighter summer months, the colourful birds are a treat to watch and are quite used to humans, so there are some great opportunities around the country to get up close and watch them as they build a nest, bring some fish home to feed their chicks, or just expertly navigate strong gusts of wind. If you don’t have the time to travel out to the cliffs around Iceland, you can also easily take a tour from Reykjavik.

Read: Where to find Puffins in Iceland 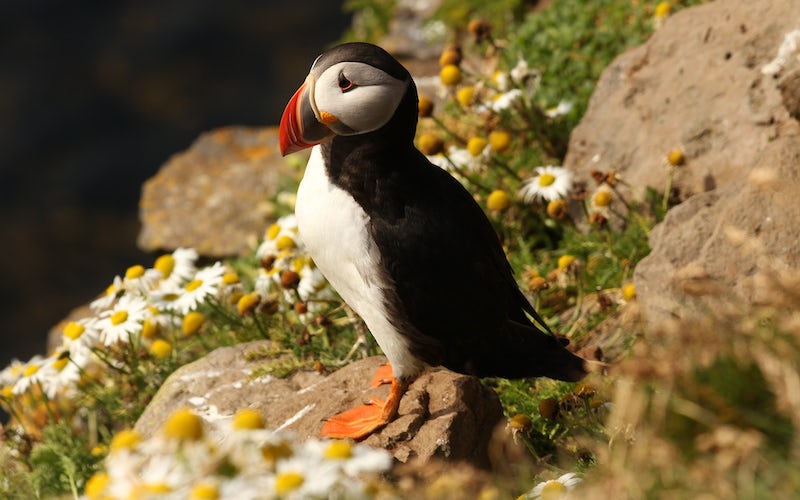 But puffins aren’t the only birds who make the most of Iceland´s ideal sea cliffs and bountiful feeding in the oceans; around 85 different species of birds nest or are sighted on a regular basis in Iceland. Látrabjarg cliffs in the Westfjords are widely considered one of the best bird watching spots in Europe, with a dozen species making their nests here including millions of puffins and razorbills. Book a tour now, or go it alone.

Read: Hiking the Látrabjarg Cliffs on your own

The lakes around the country also attract theirfair share of avian life. Lake Mývatn in the north is another amazing place for birdwatching, with over 14 species of ducks alone populating the waters. Other popular species of birds include the Golden Plover, whose first sighting always signals the onset of spring, the arctic tern, who have the second longest migration route of any bird in the world, and the common snipe, who’s courtship involves an almost goat-like sound as their tail feathers thrum through the air as they make shallow dives. Hearing this sound means that the Icelandic summer has finally arrived.

Read: The 5 Best Things to do in Northern Vatnajökull National Park 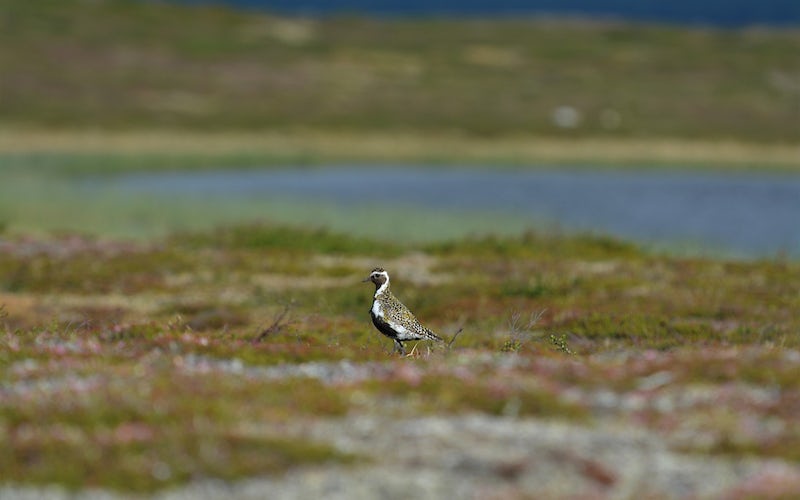 The shyest of all Icelandic animals, the arctic fox is incredibly special because it’s the only native land mammal belonging to the country. During the winter they sport incredibly beautiful fur coats, coming in either snowy white, blue, or brown. The coats change colour to reflect the passing of seasons in Iceland, so only a chosen few will ever fully grow into a white coat. These changing coats are what make the foxes so hard to find; years of evolution have made it so that they blend in seamlessly with their surroundings. 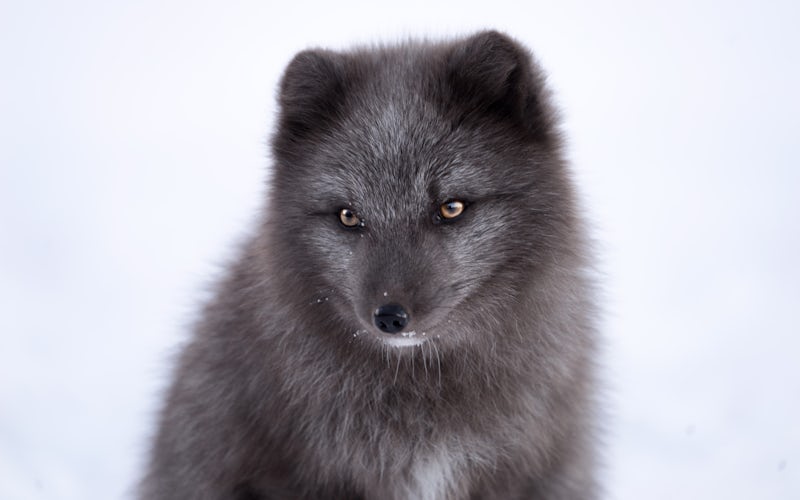 Raising their young pups in underground dens, arctic foxes will feast on basically anything they can get their hands on – seal pups, sea birds, left over carrion, or even the wild berries found throughout Iceland. Seeing one of these small but hardy beasts in the wild would surely be an unforgettable experience. There’s always a chance to sight an arctic fox in Iceland, but by far the best chance at seeing one in the wild would be to visit the Hornstrandir Nature Reserve, the northernmost point of the Westfjords. This is a difficult mission to undertake, as there are no roads or services through the area, and it must be reached either by hiking or boat. But with careful planning and a lot of patience, it can be achieved; and even without sighting an arctic fox, hiking for a few days in the reserve is one of the best things that you can do in Iceland.

Read: How to Hike Hornstrandir on your own Without a Guide

Another great location to spot the arctic foxes is in the Þorsmork valley, just north of the glaciers Eyjafjallajökull and Mýrdalsjökull. The lush vegetation and plentiful food makes it an attractive place for foxes to set up their territory. Outside of these two places, there's always a small chance that you'll cross paths with an arctic fox as they make their way back to their den, or scout for food.

To find out more about Iceland’s most elusive animal, the Arctic Fox Centre in Súðavík, Westfjords, is a great place to stop at and learn all about the arctic foxes in Iceland, conservation efforts, and their long history. 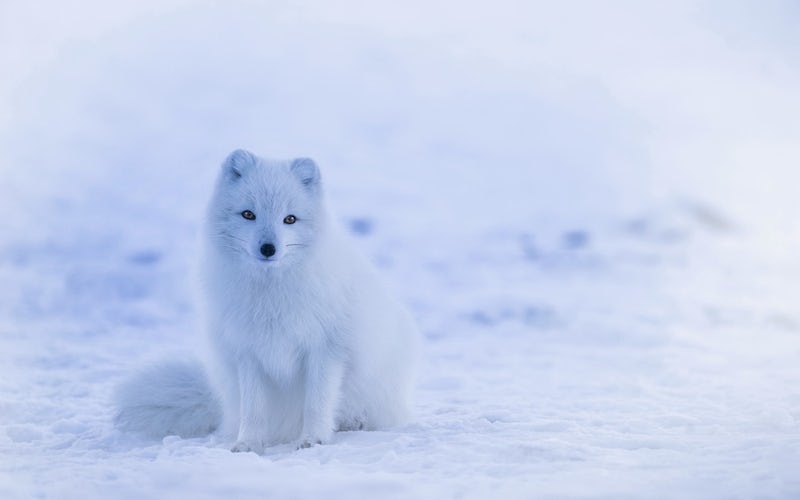 There are several seal colonies around the country, and just by being near the coast anywhere around the country you’re increasing your chance of seeing one of these playful creatures. Probably the most common place that people will run into seals is at the famous Jokulsarlon glacier lagoon. You’ll often see seals frolicking about in the water between the ice bergs, or just sleeping away on top of the floating ice.

Probably the biggest seal colony you can visit in Iceland is on the Vatnsnes Peninsula in the northern region. At about 3 hours drive from Reykjavik, it’s incredibly easy to get to and isn’t so busy. However, tide plays a crucial role in being able to spot the seals. When the tide is out, you can find the seals lazing around on the rocks that have emerged from the sea. 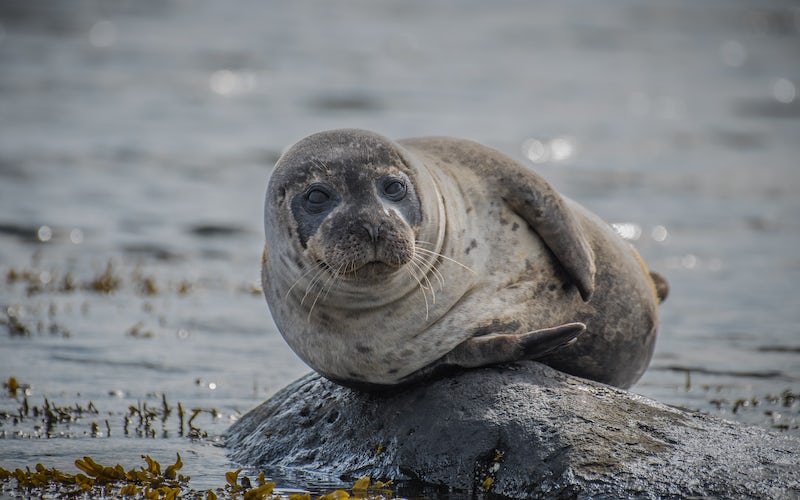 In the town of Hvammastangi on the western edge of the peninsula you can visit the Icelandic Seal Center. Acting as a tourist information center as well as a museum, you can discover great things to do in the surrounding area as well as learn all about the seals in Iceland and around the world as well as the role they play in Icelandic folk lore. The center also plays an important part in researching the effect on seals. Still culled every year in Iceland to protect fishing quotas, they are currently undertaking a study to determine the actual effect that the seals have on fish populations, especially salmon.

Another great spot to see some seals is at Raudasandur Beach in the Westfjords - you can book a tour to take you out to the remote area.

Late in the 18th Century, Norwegians brought over a population of reindeer with the intention of farming them. However, Icelanders weren’t all that interested in this, and the reindeers were basically left to their own devices. Nowadays, the population is strictly controlled; about 3000 reindeer roam through the East, sticking closer to the highlands during the summer months and migrating closer to the coast when it gets colder.

Snæfell mountain in the east, just north-east of the behemoth Vatnajokull glacier, is probably the best chance that you ‘ll have at catching a glance of the reindeer herds, although they do tend to roam across the eastern side of the country. Keep an eye out when driving the roads in the East as they do tend to wander over them from time to time.

Book a tour for a reindeer safari if you're interested in having a guide take you to where you'll definitely see them. 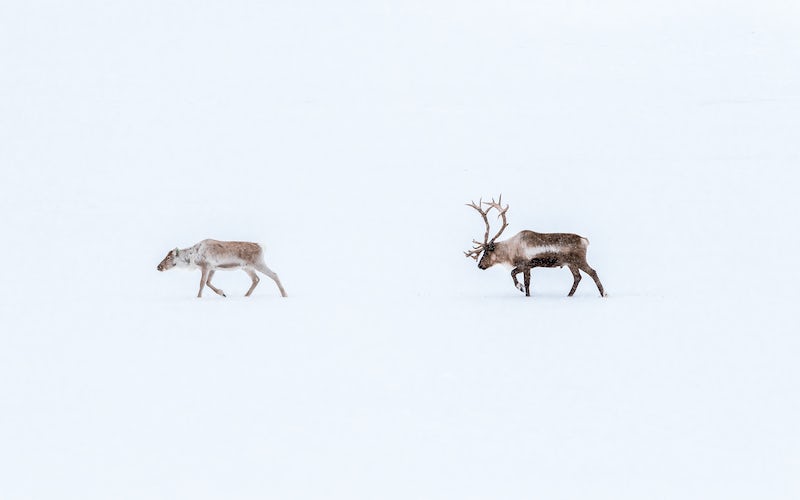 Last but certainly not least, are the whales. Iceland has gained a reputation as one of the best countries in the world to go whale watching, thanks to warm currents from the south mixing with colder northern waters, combining off the coastline in the shallows to create bountiful feedings grounds for the gentle giants.

Read: The Best Spots to See Whales from Land in Iceland

Whale watching tours have an incredibly high success rate in Iceland, usually spotting various types of whales. In the waters you could see the humpback whales, whose acrobatic feats make for great photographs; orcas, also known as killer whales, who are friendlier to whale watching crews than their name implies; and even the blue whale, giants of the deep and largest animal on our planet. Húsavík in the north is considered the whale-watching capital of Iceland, the fjords in the north particularly popular with the blue whales and humpbacks. Akureyri and Eyjafjörður, the longest fjord in the country, is also a great place to undertake some tours. Orcas can often be seen swimming off the coast of the Snæfellsnes Peninsula, and tours from Reykjavik will turn up sightings of minke whales and humpbacks as well as puffins and other sea birds. 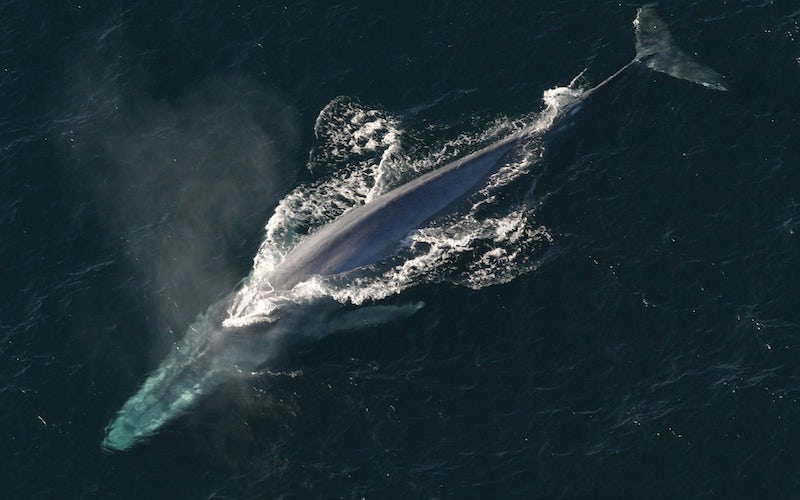 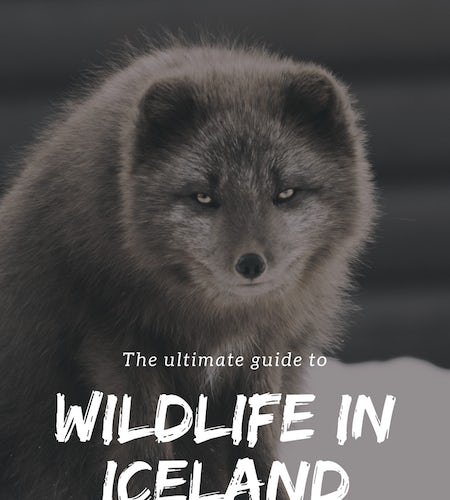 Where to Find Puffins in Iceland
Story