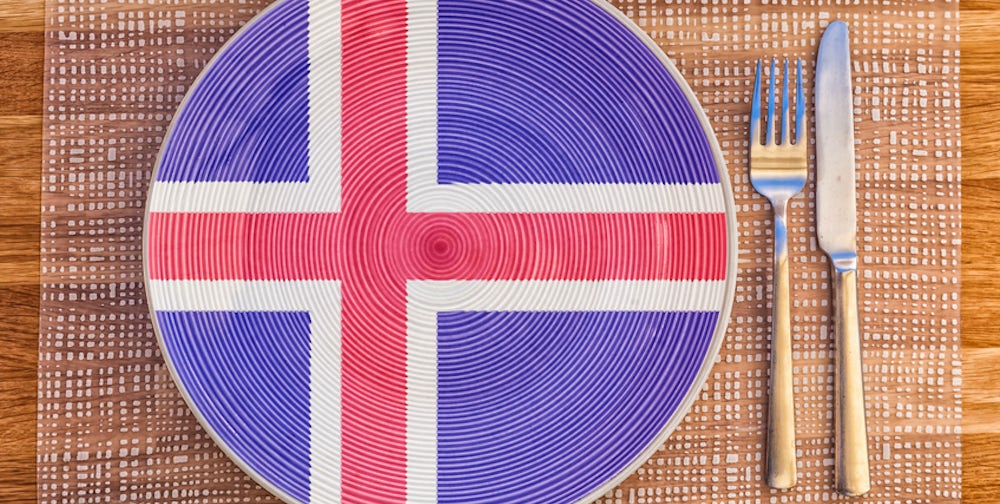 The Ultimate Guide to Icelandic Delicacies

If you're headed to Iceland, you better try some of the delicious (and some not as) local authentic and traditional food. This article focuses on four really awesome things we love and urge you to try! 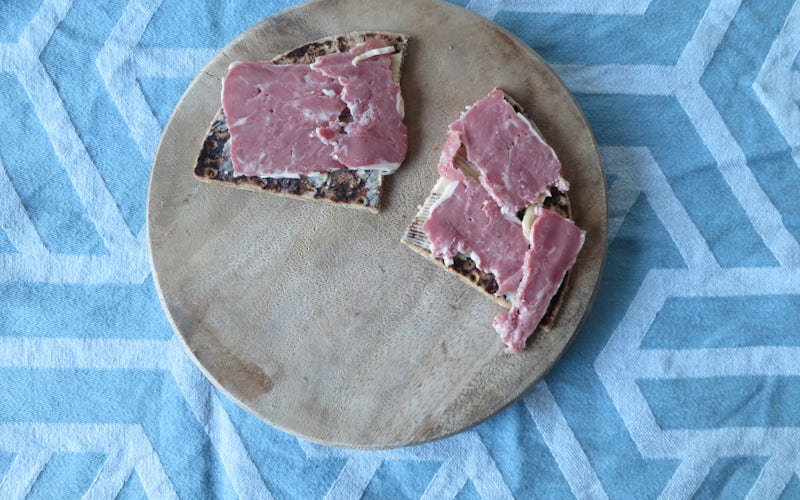 Flatkaka is a traditional Icelandic flatbread. The round shaped flatkökur (plural of flatkaka) used to be made exclusively from rye and water but nowadays wheat flour is usually added to the blend.

Flatkökur do not contain any leavening agents and therefore they are totally flat and a little bit dense.

How to eat it: The most common way to eat flatkökur is to cut them in half, add some butter and a slice of smoked la mb ( hangikjöt). You can also try to eat them with butter and cheese, Icelandic paté ( kæfa) or smoked salmon.
​​​​​
Random fact: Lightweight and packed with energy, flatkökur with hangikjöt is the quintessential hiking snack! 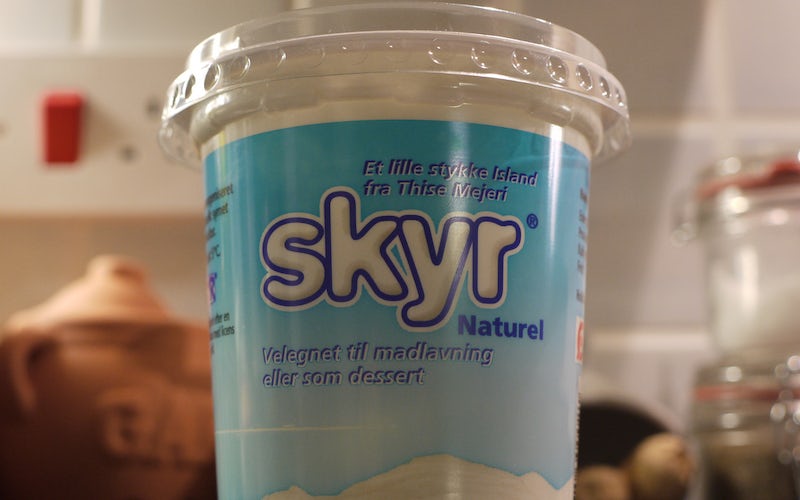 Skyr is a dairy product similar to greek yoghurt, only a little bit more sour and richer in protein. Skyr has been around since the settlement of Iceland and it is still extremely popular. Today it comes in many different varieties and flavours but you can still find plain non­flavoured skyr in most stores.

Skyr has gained recognition in Scandinavia and the United States in the past years and chances are you’re already familiar with the product. The skyr that you buy in Iceland probably tastes a little bit different since its fermentation involves yoghurt cultures instead of skyr cultures.

How to eat it: There are two very “Icelandic” ways to eat skyr. The first way is add some cream and sugar to plain non­flavoured skyr, stirring rigorously. You can also add other things into the blend, like fruit or raisin. The second way is to mix plain non­flavoured skyr with some porridge (oatmeal). This dish is called “hræringur” and was commonly eaten in Iceland some decades ago, although you won’t find it in many homes nowadays.

Random fact: Skyr has its own special place in Icelandic counterculture, after Helgi Hóseasson, often called “The Protester of Iceland”, threw skyr over the president, bishop and MPs of the country in 1972, in protest to general injustice and inequality. 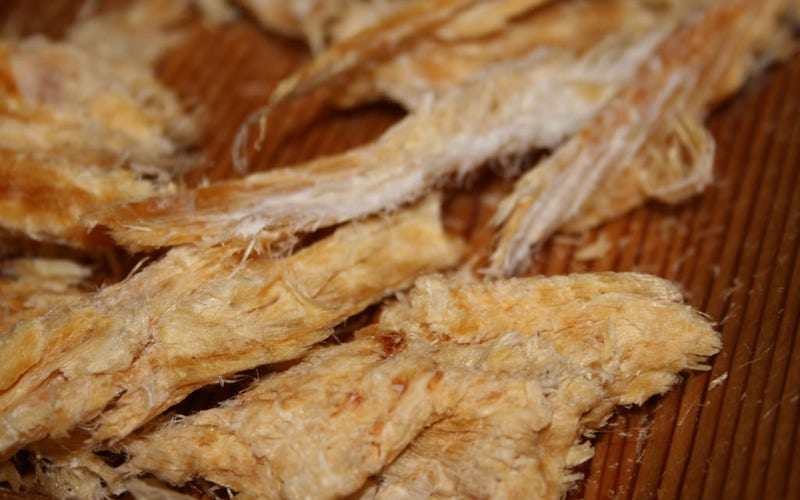 Harðfiskur is a fish­ jerky, usually made from either haddock, cod or catfish. It has a very distinct taste and texture but, strange enough, people generally seem to like the flavour.

Harðfiskur is rather expensive since it is made from fresh fish, but the health benefits of treating yourself with harðfiskur every now and then are unquestionable; harðfiskur is 80–85% protein and very rich in nutrients.

How to eat it: There is only one way to eat harðfiskur and that is to spread a generous amount of butter on it, then simply dig in. 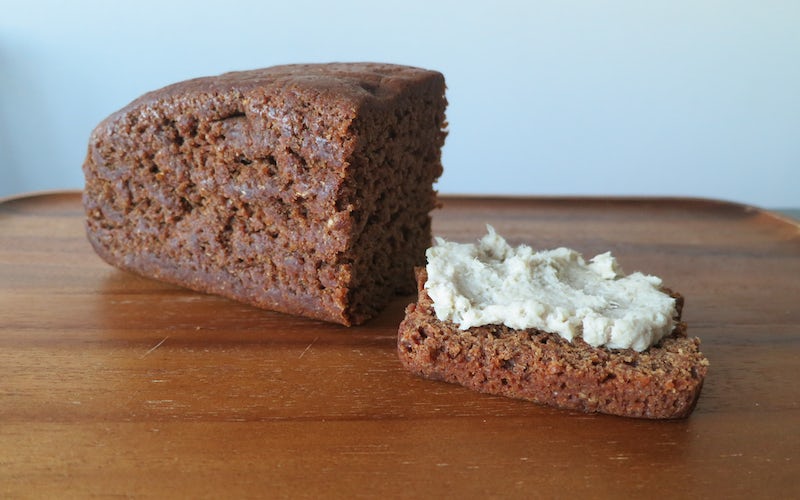 Rye is the main ingredient of seytt rúgbrauð. Although rye bread is very common in Scandinavia and some other parts of Northern Europe, the Icelandic rúgbrauð is somewhat different.

What makes the Icelandic version of rye bread unique is its sweet taste and dense texture. Its traditional baking method is also quite interesting: it is usually baked by burying it in the ground next to geysers or hot springs and letting it sit there for a whole night. The heat in the ground is so intense that the bread actually bakes!

How to eat it: You can eat it plain with butter, with Icelandic paté ( kæfa) or if you want to make it a little bit fancier you can go for some pickled herring ( síld).

If you are dying to explore more of Iceland's authentic delicacies, I recommend The Reykjavik Food Walk .