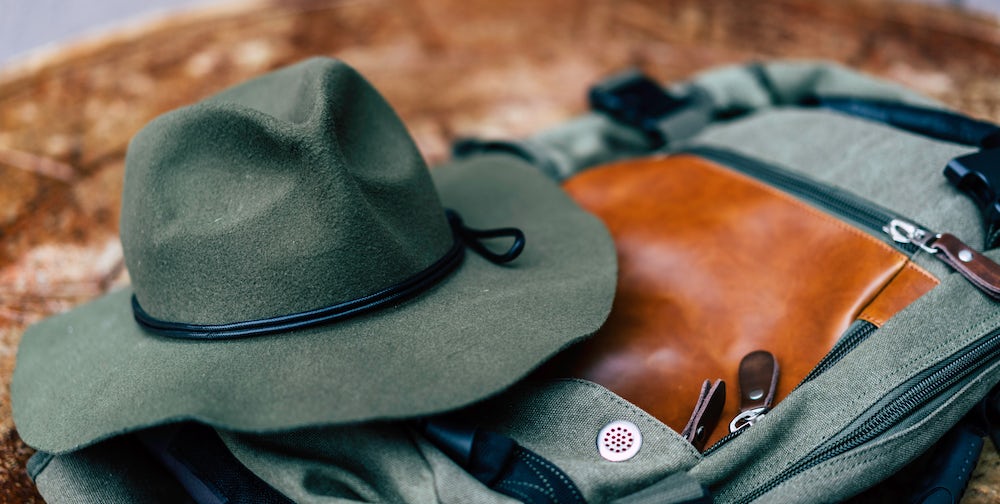 Summer in Reykjavik: Weather and What to Pack

I have spent most summers in Reykjavik so I know a thing or two about how to dress during the "warm" season in Iceland. Here's some advice on how to pack and what to bring on your summer journey to Reykjavik.

The summers in Iceland are far from being warm and sunny days are scarce. Unless you're really lucky, there will be rain and wind while you are in Iceland, no matter what season it is. Since you're probably coming from a place that has a "real" summer, arriving in Iceland will be slightly shocking.

In Reykjavik, the average temperature for June is just 50°F (10°C) and the highest temperature recorded is 77°F (25°C). July is the hottest month in Reykjavik so if you’re looking for warm weather, late June is a safer bet than early June. August is also slightly warmer on average than June. The weather in the northern and eastern parts of Iceland tends to be a bit better than in Reykjavik during the summer while the temperatures in the highlands are significantly lower than in the lowlands and seldom go over 50°F. Keep that in mind if you’re thinking about visiting the highlands, whatever the season.

In this article, there will be a Q&A about each summer month and a pretty comprehensive packing list for summer in the capital. 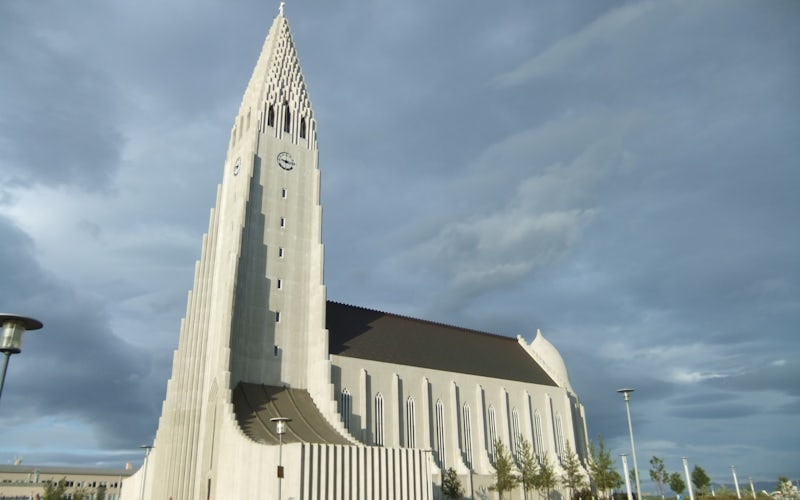 What is the average temperature in Reykjavik in June? Around 50°F (10°C).

Is it very cloudy in June? Usually. In Reykjavik, the sky is overcast or mostly cloudy 61% of the month.

Does it rain much in Reykjavik in June? The inhabitants of Reykjavik experience quite a lot of rain during the warmest months. On average, there are 21 days of rainfall in June. This means that it's highly likely that there will be at least some amount of rain while you're here and you should keep that in mind when you’re packing.

Can I expect snow? It usually does not snow in the capital in June but if you're planning on visiting the Highlands, you might have to cross some snowy slopes.

Could bad weather affect my travel plans? Perhaps. Storms are not as common in the summertime as in the winter but they do occur. Always check the forecast and don't hesitate to change your travel plans if there's a storm warning, especially if you're hiking or camping. I'm writing this article in late June and I just heard it on the news this morning that two hikers were rescued on the Fimmvörðuháls Trail and they both suffered severe hypothermia. This happens pretty much every summer. 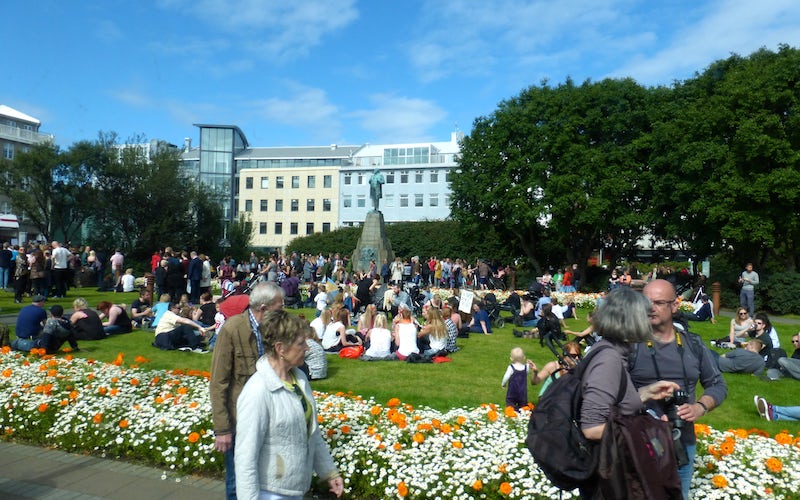 This picture is taken on a sunny day in July. Flickr/Claire Cox.

What is the average temperature in Reykjavik in July? Around 52°F (11°C).

Does it rain much in Reykjavik in July? On average, there are 21 rainy days in July. So it does rain quite a bit.

Can I expect snow? Not in the capital. There's always some snow in the Highlands, but significantly less than in June.

Could bad weather affect my travel plans? Maybe. Always check out the forecast before you go hiking, camping or road tripping. 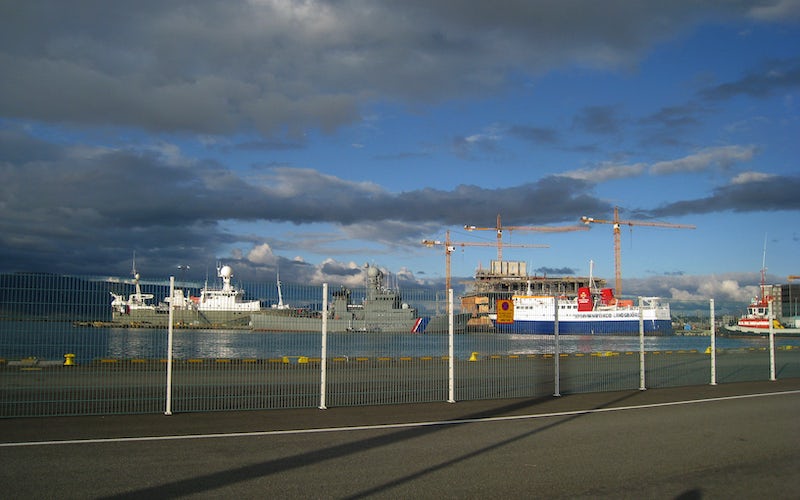 Dark clouds over the Old Harbour of Reykjavik. Flickr/Ray Swi-hymn.

What is the average temperature in Reykjavik in August? Around 51°F (just under 11°C).

Does it rain much in Reykjavik in August? On average, there are 21 rainy days in August. Yep, I told you that summers in Iceland are generally pretty wet!

Can I expect snow? Not in the capital. August is the month were there's the least amount of snow in Iceland. If you're headed to the mountains, you can still expect some snowy terrain.

Could bad weather affect my travel plans? Maybe. Always check out the forecast before you go hiking, camping or road tripping.

Having said all that, I've created a basic packing list for a summer trip to Reykjavik:

And in case you’re going hiking or doing other outdoorsy stuff:

Things you probably don't have to bring with you:

Things to Do in Iceland in June: Weather, Events and Festivals
Story