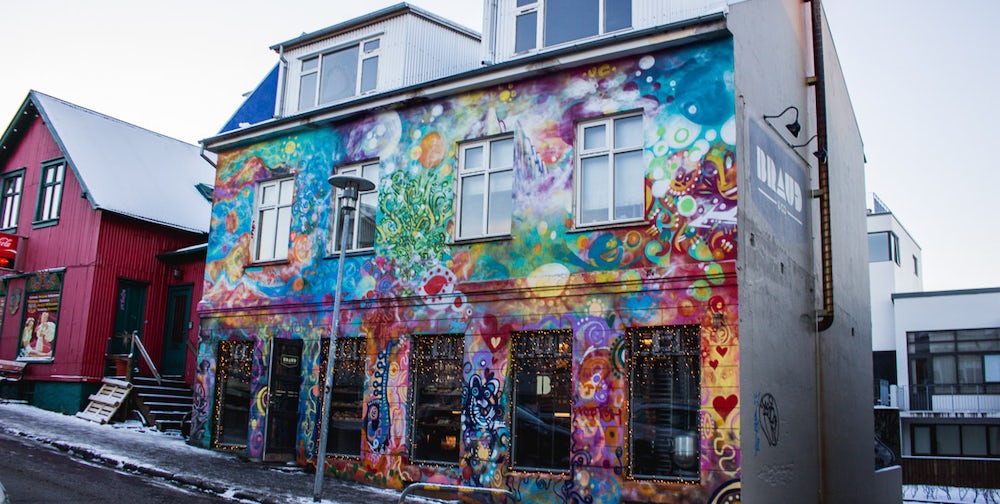 It's hard not to notice the abundance of street art while strolling around in Iceland's capital. In fact, Reykjavík has gained a reputation of being one of the world's capitals of street art.

The weather might be grey in Reykjavík for most of the year, but a walk around the city quickly reveals a world of colour – there’s a treasure trove of street art adorning building walls, underpasses, houses, and everything in between. Although historically a contentious topic, there’s no doubting that Reykjavík benefits from the artwork which has now become a permanent yet ever changing part of the cityscape, whether it be a mural, stencil, painting, tag or print.

As the city transforms, street art comes and goes; walls disappear, buildings are torn down for new ones, murals suddenly disappear after becoming well-known, fresh paint covering them up. The scene is always evolving alongside the city, and there will always be new works to discover for oneself – so dive into the streets of Reykjavík with this useful map and find out for yourself why this is one of the street art capitals of the world. 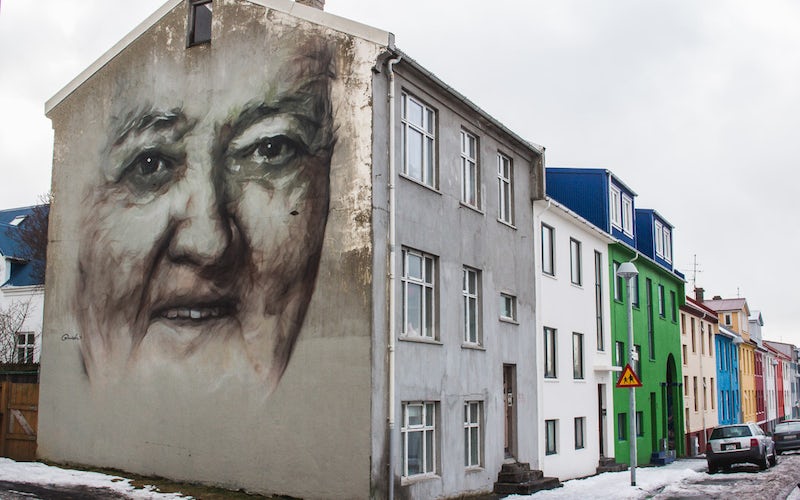 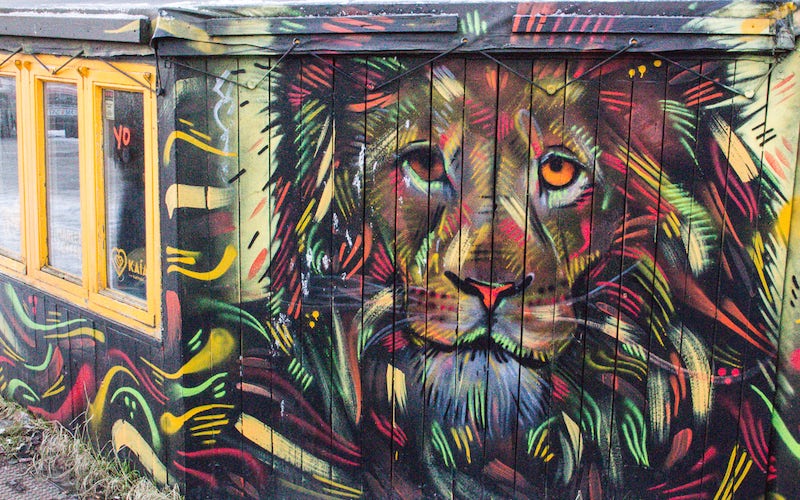 Modern graffiti as we know it was pioneered in Philadelphia and New York City, beginning in the late 1960s. The first graffiti was used by political activists to get their messages out in the public eye, while local gangs used unique tags to mark their territory. In the early 70s, graffiti matured and evolved into more of an expressive art form, drifting away from being about political activism and social change to become more about getting exposure as an artist.

With the banning of graffiti from the local government and increased vigilance against it, the artworks strayed even further away from text towards murals and art works, garnering more support from the community because of it until it was readily accepted as a legitimate form of expression, despite still being illegal. 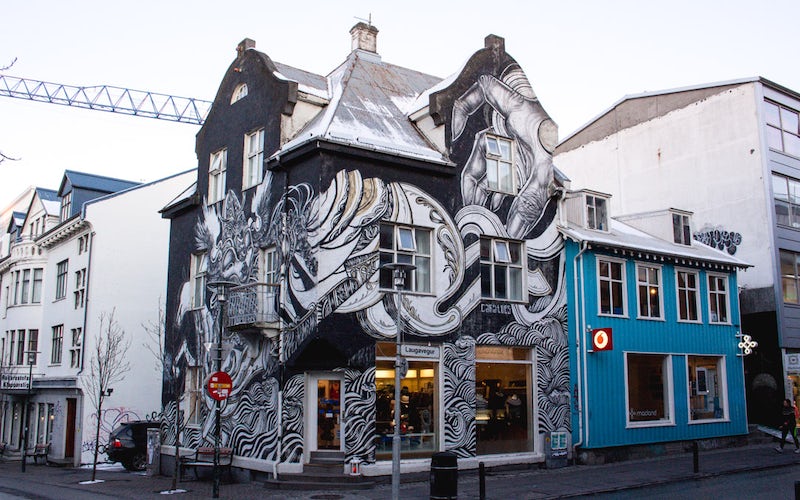 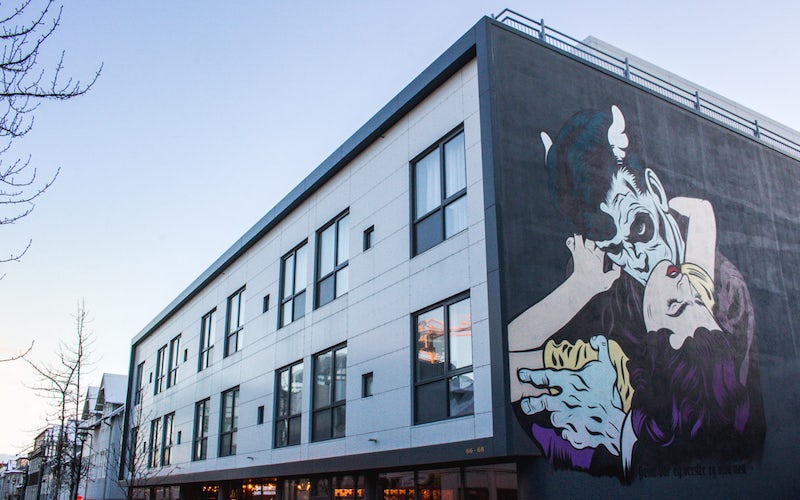 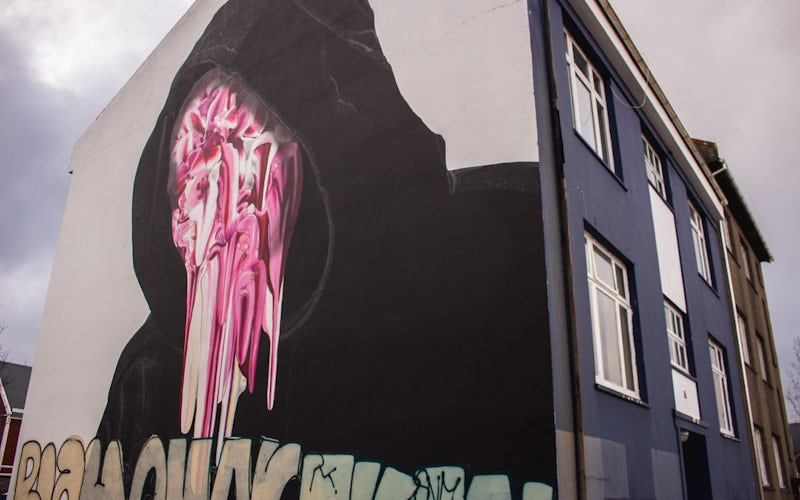 Like most other things, Iceland’s relative isolation meant that the development of street art as an accepted form of art fell behind the rest of the world, emerging only in the 1990s and immediately met with resistance from the government. But since those days, the country has been quick in catching up – thanks to various projects and exhibitions, street art advocates, and artists, Reykjavík now enjoys its status as one of the street art capitals of the world.

The colourful works of art have been fully embraced by the local population, popping up in the most surprising places across the city and bringing colour to otherwise dull or grey corners of Reykjavík.

The scene has only improved since the tourism boom, bringing with it heavy construction to downtown Reykjavik to accommodate the masses of new visitors.

The construction sites have become temporary havens for works of street art and are helping the young Icelandic artists get the practice they need. And while these works are only very temporary additions to the city’s canvas, disappearing quite quickly as construction moves along, ultimately this is one of the main foundations of street art and what makes it so unique; it’s ability to reflect what’s happening in the city around it. 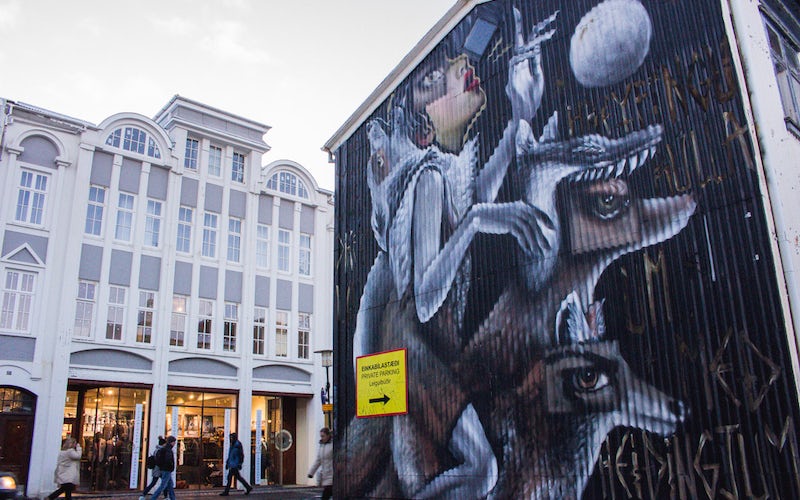 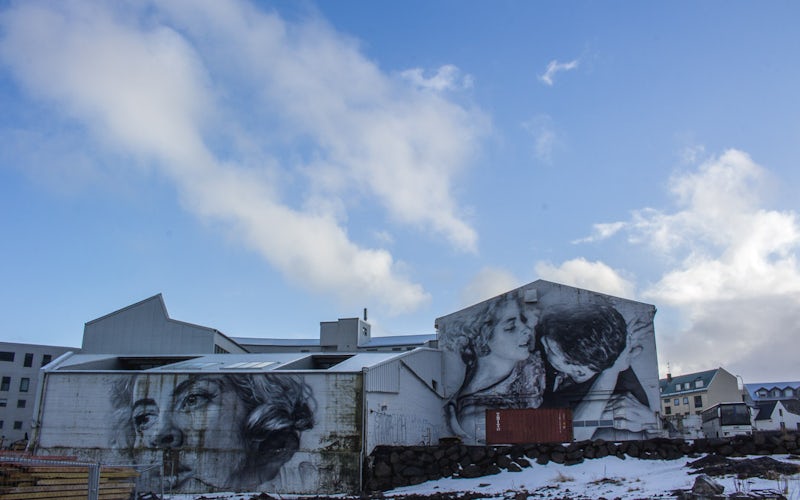 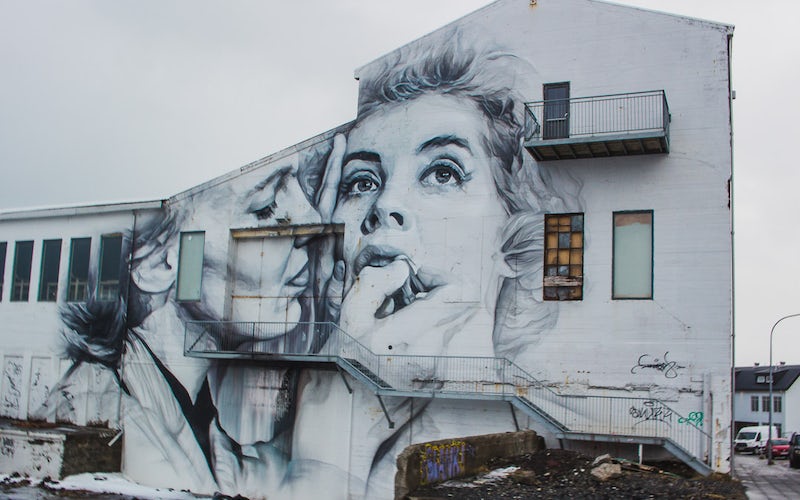 Since 2015, the city has gained even more repute as one of the street art capitals of the world, thanks to the collaboration between Iceland Airwaves and Urban Nation for their aptly named project ‘Wall Poetry’. Pairing together street artists from around the world with musicians who are playing at the festival, the street artists are tasked with creating a mural inspired by one of the musician’s songs. Occurring in both 2015 and 2016, the project resulted in some of the most fantastic murals hidden around the city, and while some have only lasted a brief time, others have cemented their place in the cityscape of Reykjavík.

To hunt down the works present across Reykjavík as of the beginning of 2018, just follow along with this map. And although it’s quite comprehensive, remember that there’s always going to be more to discover for yourself – which of course is all part of the fun. 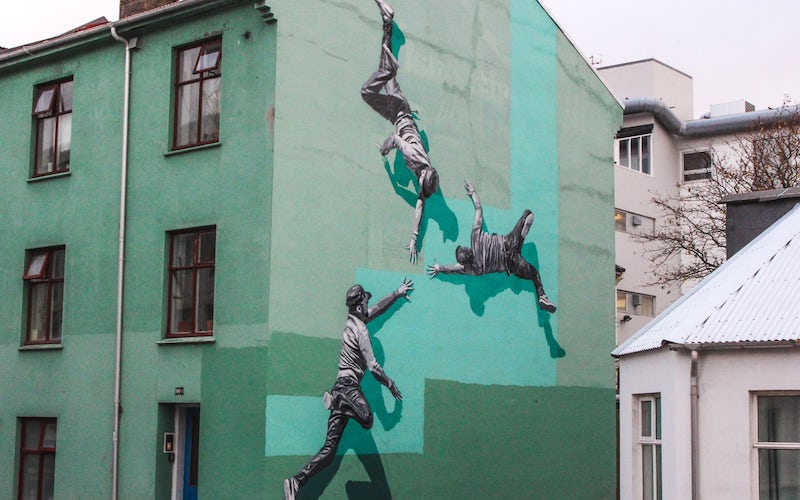 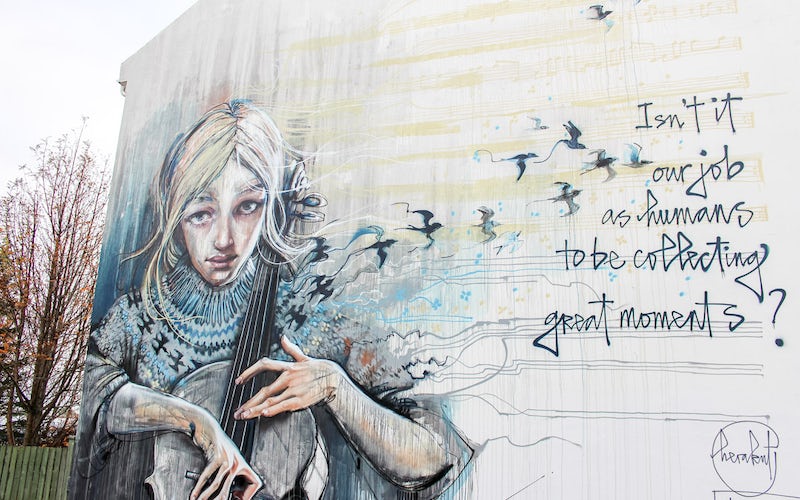 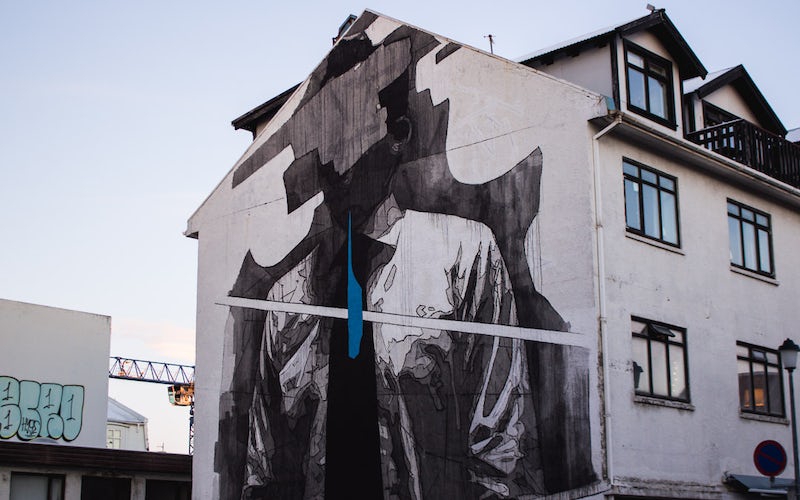 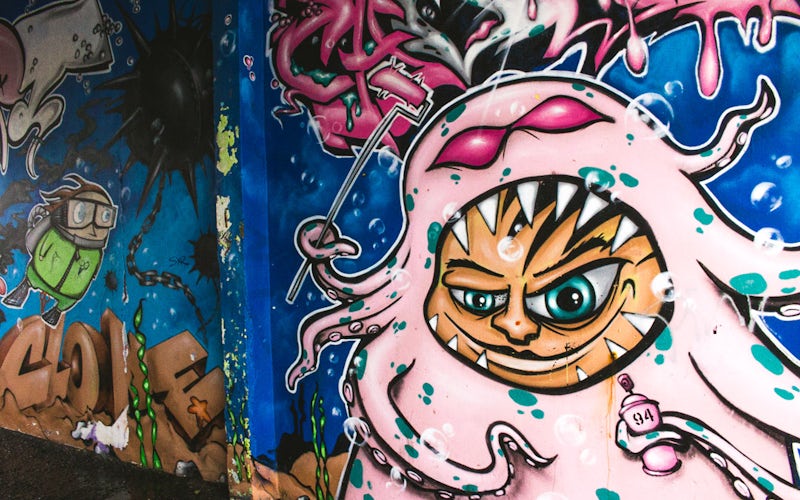 10 Incredibly Cool Things to Do in Reykjavik, Iceland
Story