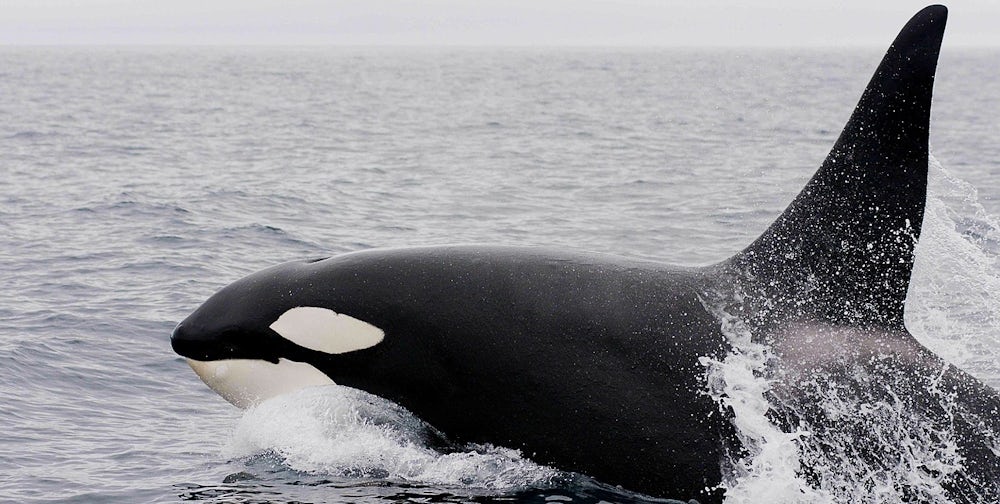 Species of Whales to See in Iceland

Thinking of visiting Iceland? In this article, I'll tell you a little bit about four noteworthy species of whales you can find around Iceland.

With a number of organisations now offering travel packages to Iceland, it’s clear that the value of this destination is being recognised by the general public. Whale watching tours are among the most successful of these travel packages. For some people, I imagine the idea of spectating seems boring, but you might instead find that when faced with an animal as large and unfamiliar as a whale, your interest and awe might peak. I have personally never been to Iceland, though it is on my list of places to go.

One of the main reasons Iceland is on my to-do-list is the opportunity to see a number of whales in their natural habitats. If, like me, you’ve only seen a whale through a 22” television screen, then the size of these animals might be lost on you. The closest to this experience I’ve got was kayaking up to a group of grey seals in Wales. Surprisingly, considering I’d previously shown no interest in seals, I found the experience very peaceful and satisfying, something that I hope to rekindle when I visit Iceland myself.

As far as whales are concerned, the waters surrounding Iceland are mixed by the North Atlantic and Arctic oceans and are an ample source of food. The waters are also relatively shallow, meaning that squids and small fish are more easily prayed upon by the whales. Humpbacks endure a migration each year from the gulf of Mexico just for this source of food, many of which die during the journey.

Species of whales and where to find them: 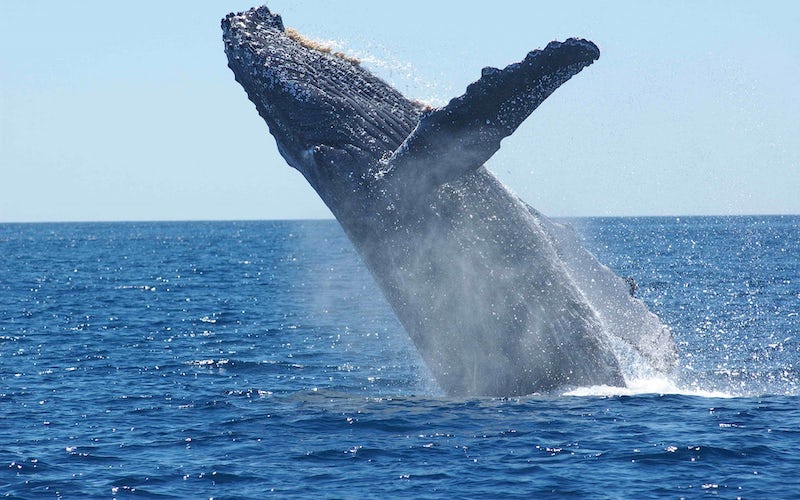 A favourite amongst whale watchers for their animation, Humpbacks often shoot through the surface and crash down on the water, making enough of a splash to be heard over a kilometre away. While it is unsure why exactly they do this, research has suggested that it is a playful and communicative gesture between other humpbacks.

Fully grown adults can reach 53 feet in length, weigh up to 40,000 kg and are the 6th largest whale in the world. If you’re wanting a good picture to advertise your travels, a humpback bursting from the ocean is a good start. They appear in great numbers between April and October and can be spotted in most areas of Icelandic sea. 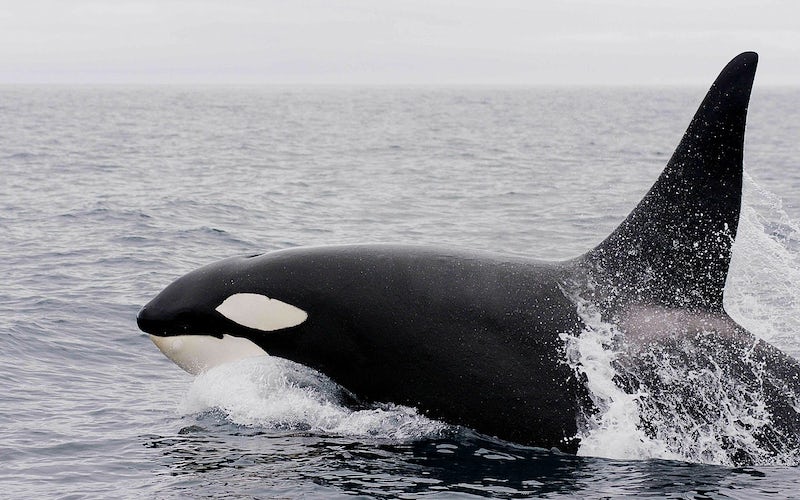 Orcas are dorsal around tourists, despite their killer instinct. Photo: Pixabay.

Most often seen in Snaefellsnes, West Iceland, the orca is an extremely intelligent and beautiful animal. It has a number of reputations; captives, film-stars, performers and savagery. The orca, like the dolphin, coordinate their predatory actions with each other. For example, if a penguin is stranded on an iceberg, two orcas will nudge the iceberg until it tips and forces the penguin into the water.

While it’s true that orcas have an incredibly tuned in killer instinct (especially when it comes to other whales) and I do feel sorry for penguins, they are surprisingly dorsal around tourists and whale watchers, often swimming alongside boats and chirping up to people. The orca is relatively small for a whale with an average weight of 5000 kg, making them more agile and quicker than its larger cousins. 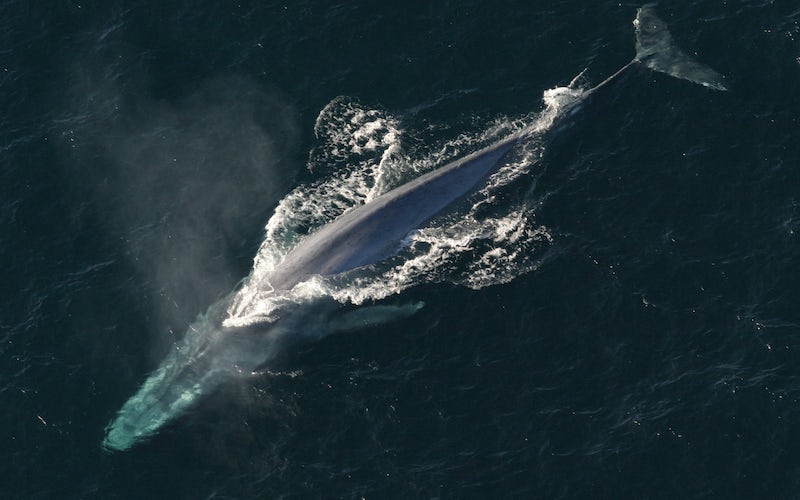 The blue whale is the biggest mammal on Earth. Photo: WikimediaCommons.

Famous for their titanic size, the blue whale can be spotted in a number of places in Iceland; mainly the north, in Skjalfandafloi and Eyjafjordur, but also in the south. Adult blue whales can reach over 108 feet and weigh as much as 190,000 kg making them the largest animals to have ever inhabited the earth. To put this into perspective, the blue whale heart weighs as much as the average car.

They are gentle giants and, unlike the more ruthless Orca, survive on a diet of plankton and krill, eating as much as 3,600 kg a day to fuel their frames. Their size tends to warn off most predators but they can fall victim to orca or shark attacks and are sometimes killed in collisions with large boats. 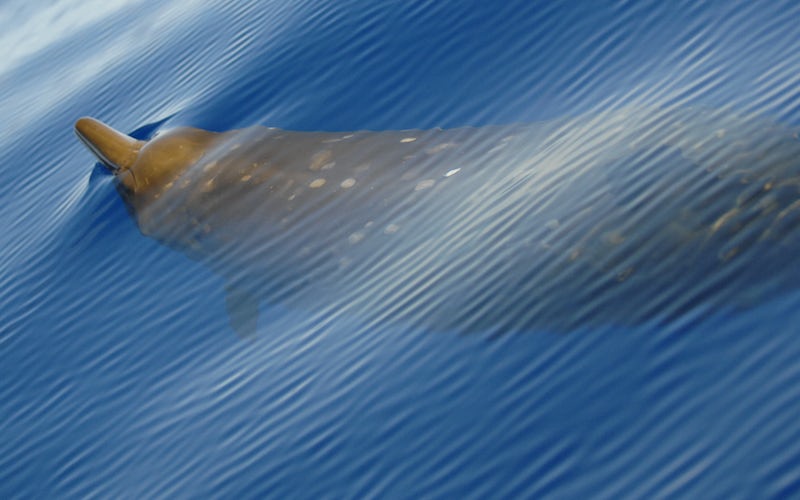 The mammalian record for an underwater dive is held by a beaked whale. Photo: Pixabay.

Perhaps less known than the previous species, the beaked whale is a marvel in itself. Weighing over 1000 kg and growing to lengths of 13 feet, it is a moderately sized whale in contrast to some of its previously named relatives.

However, the unique nature of the beaked whale is what makes it most interesting. It’s hunting method, for example, sees the beaked whale dive to great depths using a suction method for consumption as opposed to a bite. The mammalian record for an underwater dive is currently held by a beaked whale who dove 9816 feet to forage for food, spending 137 minutes without air.