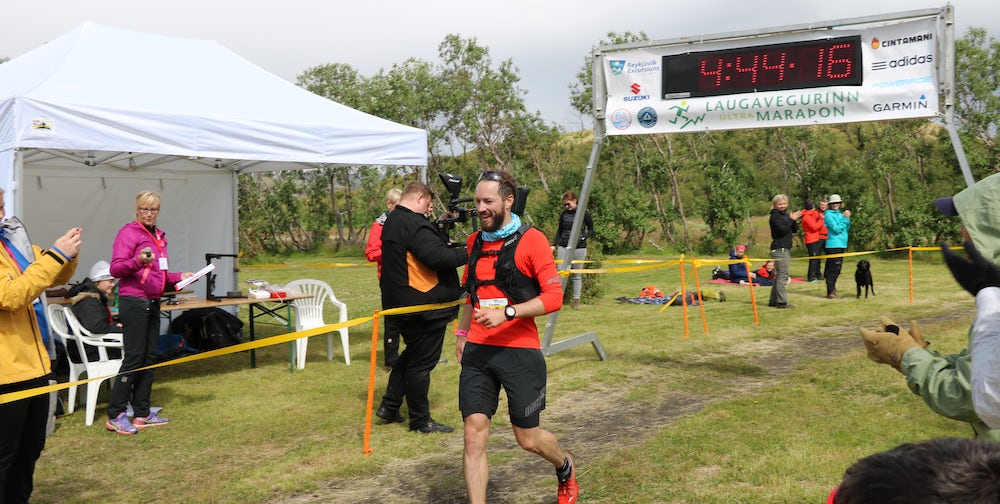 The Laugavegur Ultra Marathon is not for everyone but if you are looking for a demanding bucket list challenge this run in the Highlands of Iceland is worth checking out ;)

The 21st annual Laugavegur Ultra Marathon was held the 15th of July 2017. The run is a 55km mountain race through a spectacular environment. Hikers normally do this trail in 3-4 days and it took me a full 12 hours to do it on a mountain bike. The fastest runners finish the run in around 4 hours, which I think is incredible. The path takes you up and down steep hills, through areas still covered in snow and across some unbridged glacial rivers.

I happened to be in Þórsmörk when the race took place this year and was at the finish line just about when the first two runners ran across the finish line.  Þorbergur Ingi Jónsson, from Iceland,  won the race and it was not the first time. In fact he is the record holder of the awesome time of 3:59:13 from 2015. 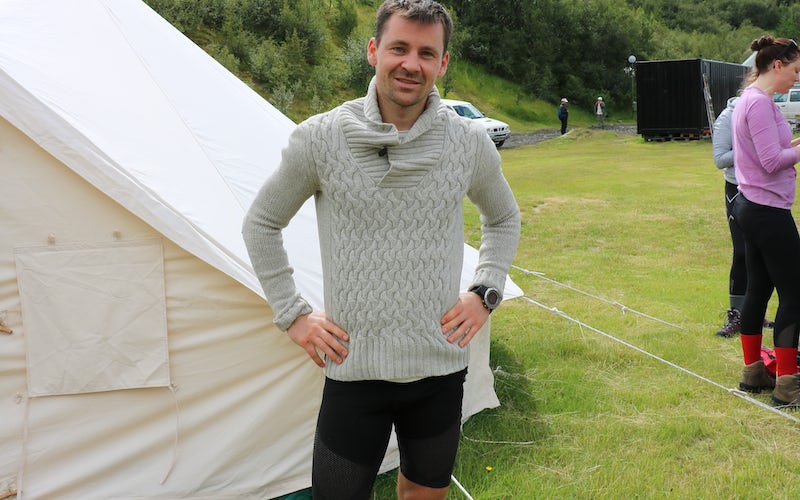 This year's time was not bad either, 4:13:25, especially considering the fact that Thorbergur is just recovering from injuries. When speaking to him he didn't seem too happy with the time (3rd best ever), which just confirmes how competitive and focused he is. We at Wonderguide congratulate him on his victory!

The second runner to finish was Germain Grangier from France with the time 4:22:17. He was a little bit cold after the run which is not strange, this is Iceland after all. When I spoke to him he told me that he just happened to be in Iceland when he heard about the race so he signed up. He was expecting the run to be more difficult in terms of elevation but be was happy with the result. 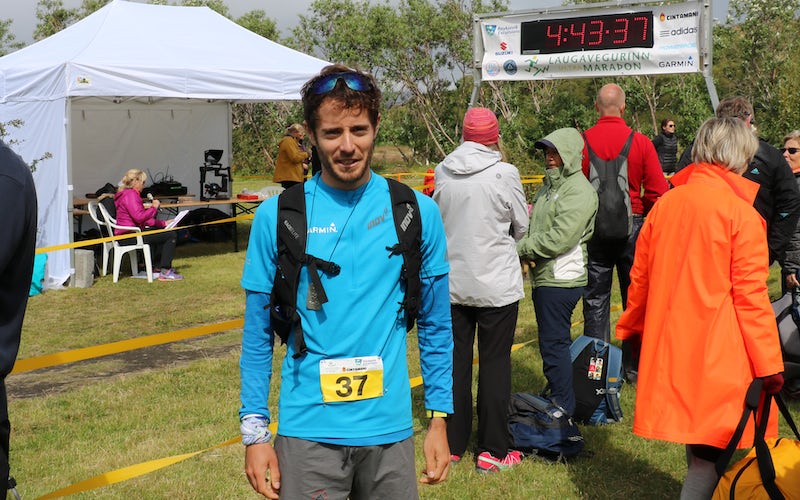 Arden Young from Canada won the female race with the time 5:12:01, the third best female time in the race history. Congratulations Young!

In my opinion this race is not only about pure athleticism but also about experiencing raw untouched nature. To give you a preview of different scenarios one goes through on this path I have some pictures here. 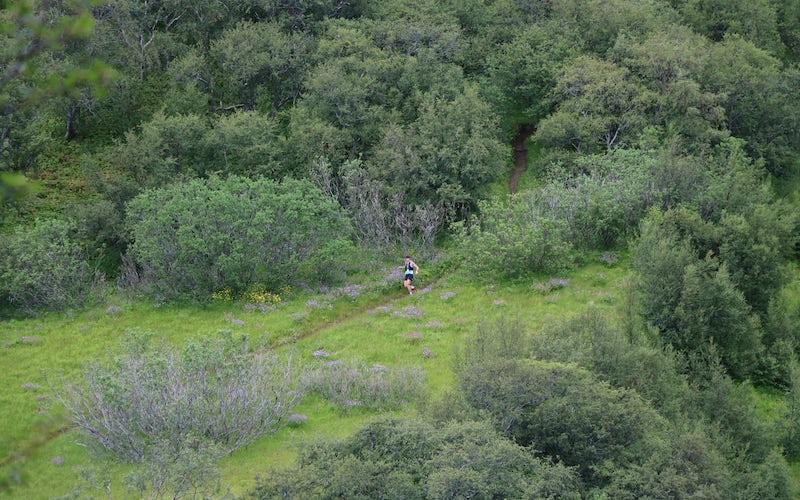 A runner getting close to the finish line in Húsadalur. Photo: thor@wonderguide.com 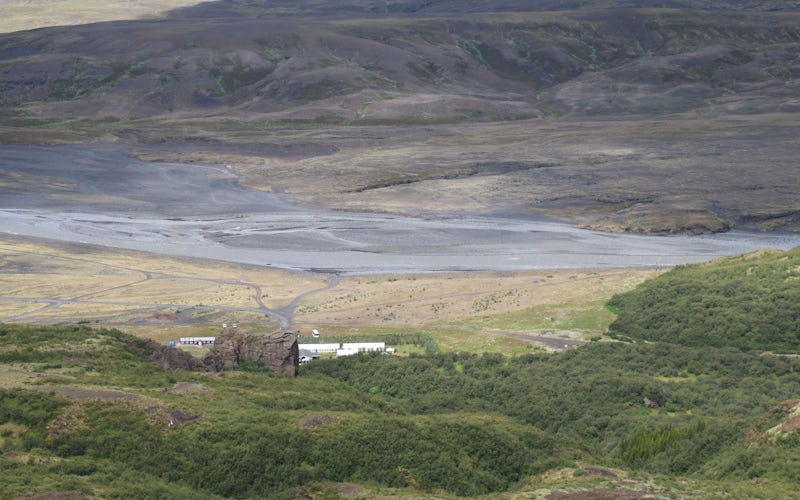 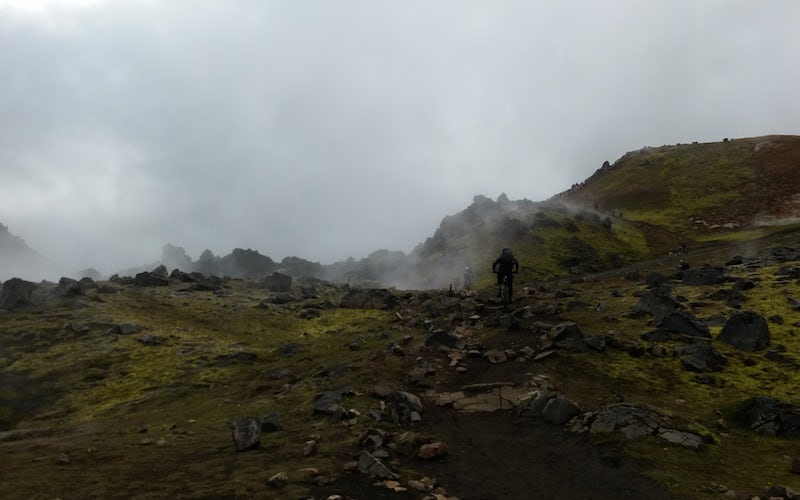 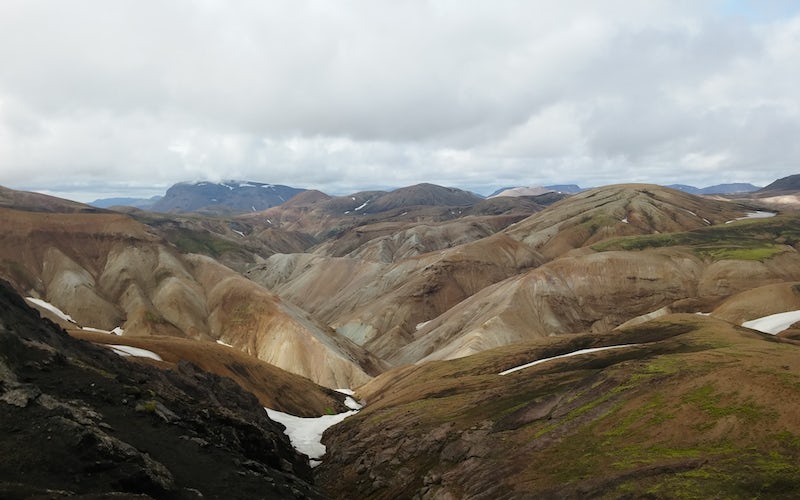 To view the full results of the run or get more information check out marathon.is.

The Glimmering Glory of Glymur: A Hike to Iceland's Second-Highest Waterfall
Story

How to Hike Hornstrandir on Your Own without a Guide
Story