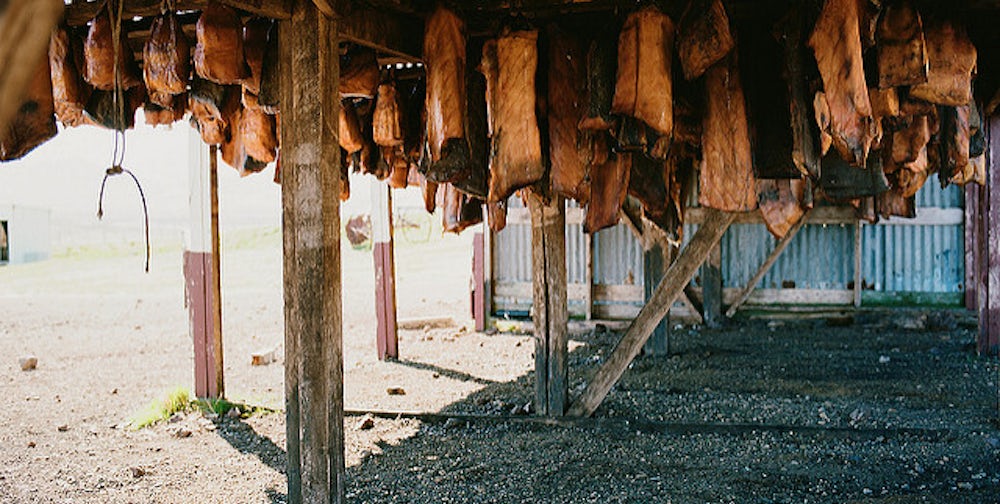 Thorrablot is a big event in Iceland that takes place in January each year. The Thorrablot is basically a great feast where people come together and eat traditional Icelandic food—which is by some considered the strangest food in the world.

One of the highlights of local culture in January is the beginning of Þorri (Thorri, in English spelling). According to the old Norse calendar, Þorri is a month that starts “on a Friday in the 13th week of winter“, generally around January 20th. The name comes from an ancient Norwegian king, and in old Norse it is synonymous with frost.

Although the old Norse months are not observed anymore they do coincide with some traditions that are still widely celebrated. The first day of Þorri, for example, is Bóndadagur (Husband’s day), on which wives give their husbands flowers, while the first day of Harpa is also the first day of summer. 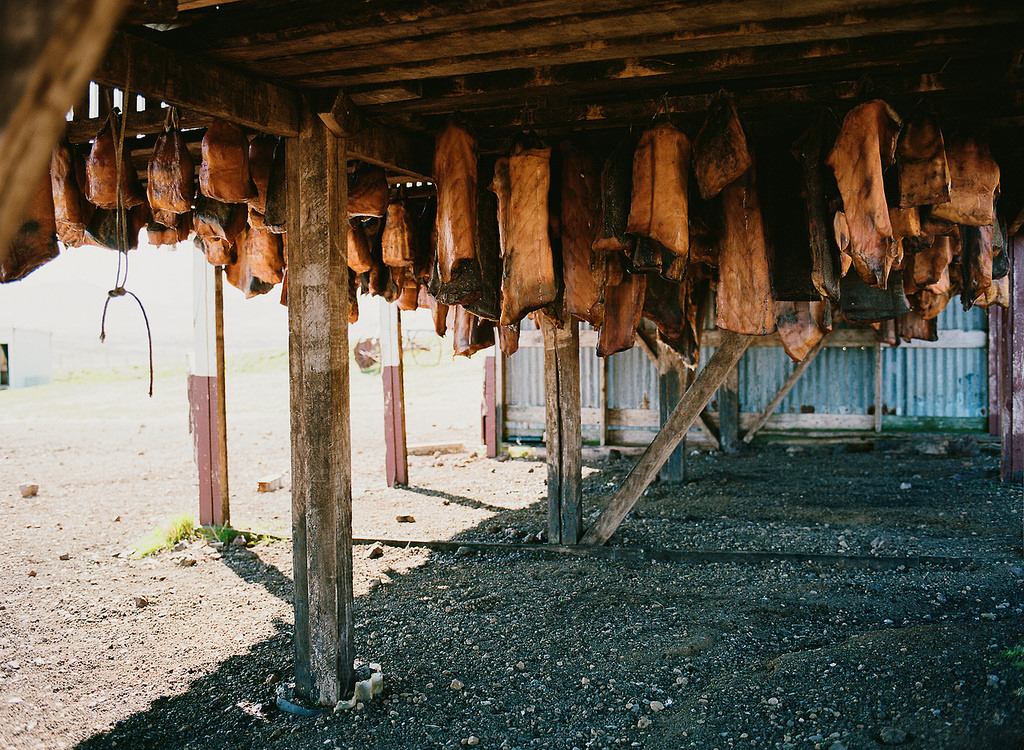 Since the 19th century the month has steadily grown to be synonymous with Þorrablót, a mid-winter festival originally centered around sacrifices to Þorri. With 19th century romanticism Þorrablót was revived as a festival dedicated to traditional food and drink. Today it is a time for Icelanders to bring out the worst of the viking cuisine (be it salted, dried, fermented or rotten) and get filthy drunk while at it.

10 "Þorrablót" Foods You Have to Try: 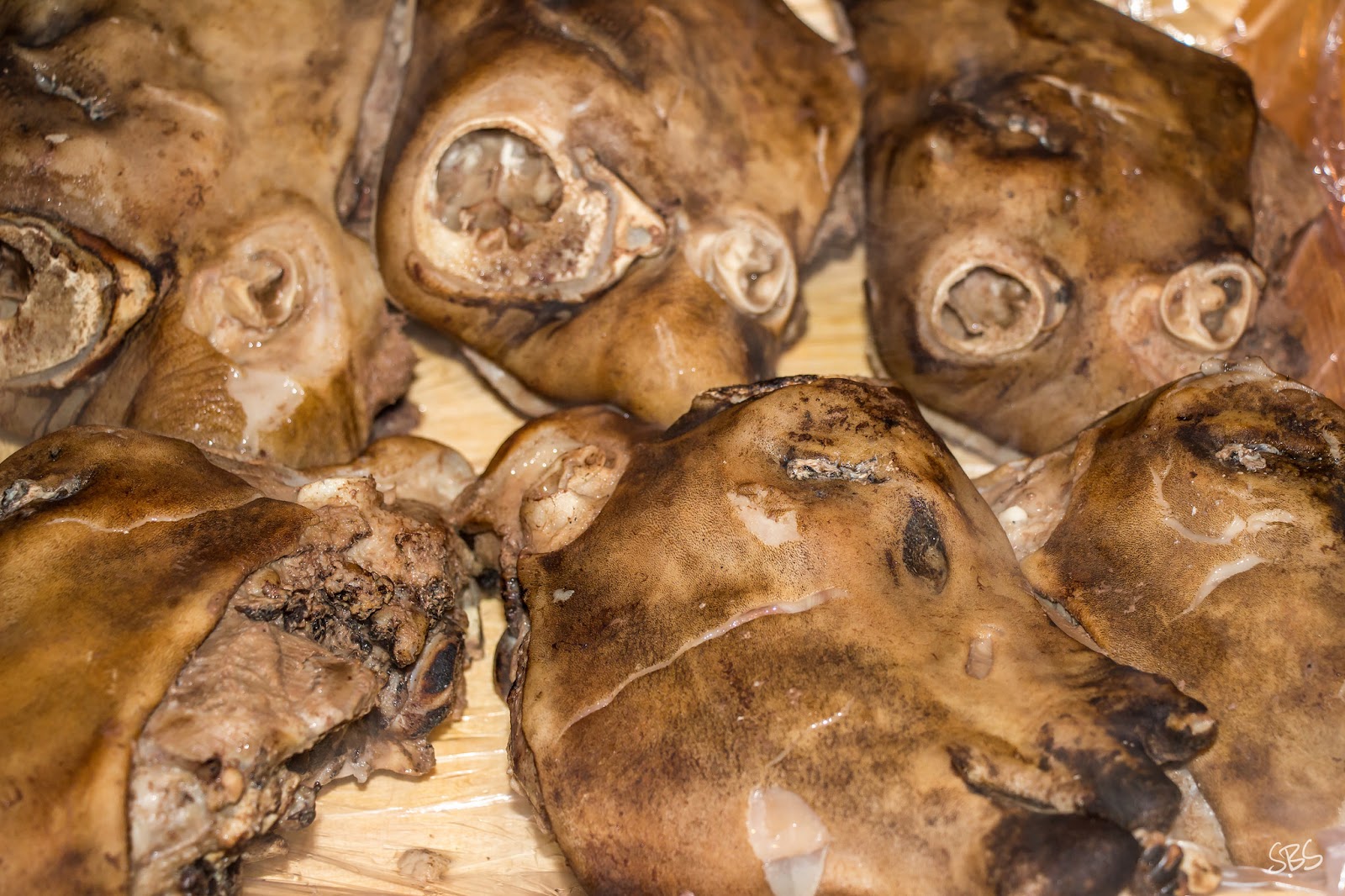 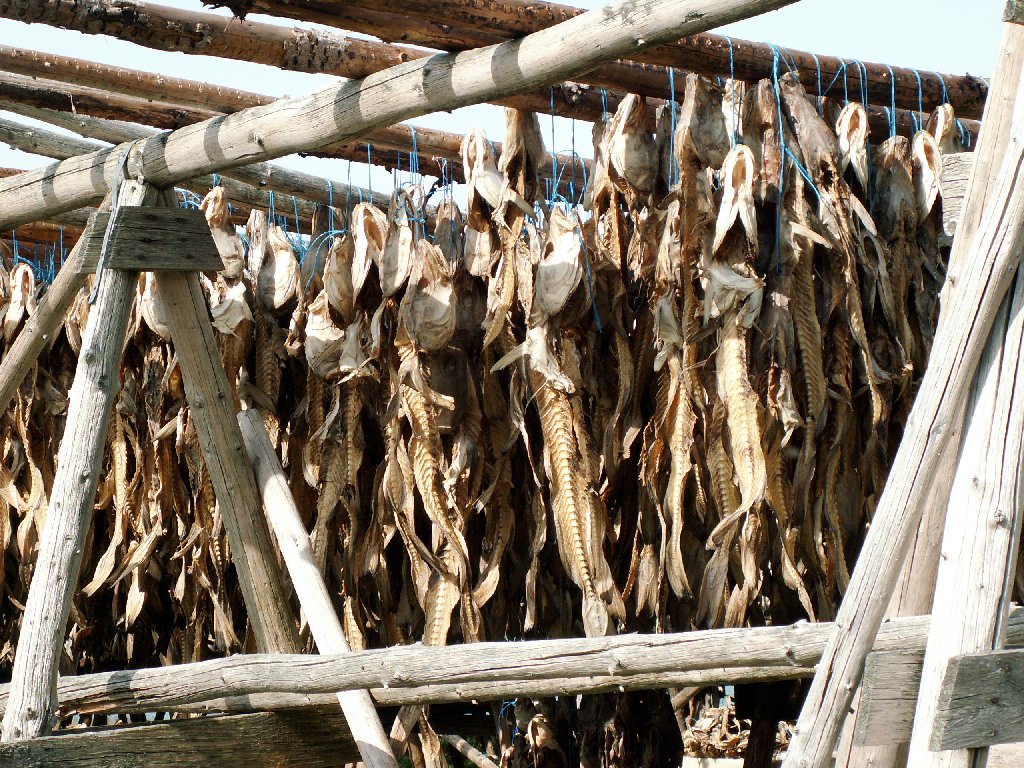 The lot is then generously washed down with ákavíti (Scandinavian aquavit) or brennivín (“burning wine”), a caraway flavoured schnapps, that has become Iceland’s signature distilled beverage.

Some restaurants serve Þorramatur, but availability varies between years. If you find yourself in Iceland in late January or early to mid February, ask around and try to get a taste of these dishes that can’t be found anywhere else.